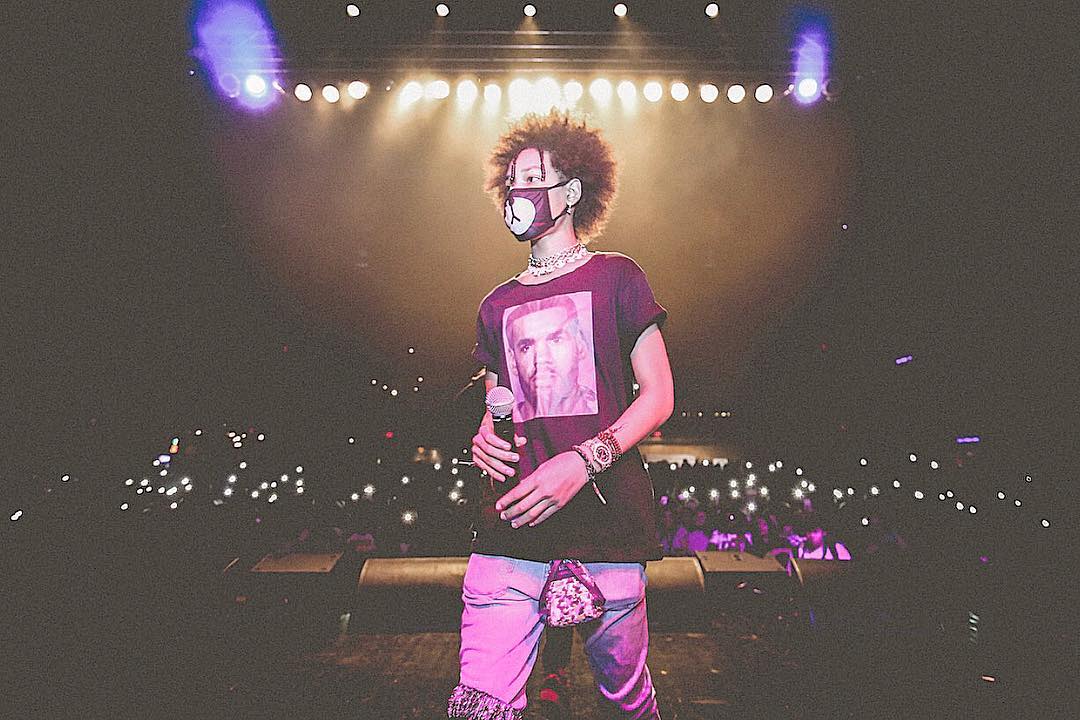 Mateo is a famous American You Tuber and dancer. He was born on 29th August 1999 in Ann Arbor, Michigan. He has a brother by the name Ayleo Bowles who goes as Ayo on stage. No information is available on his education or relationships.

While he was younger he participated in dance competitions. 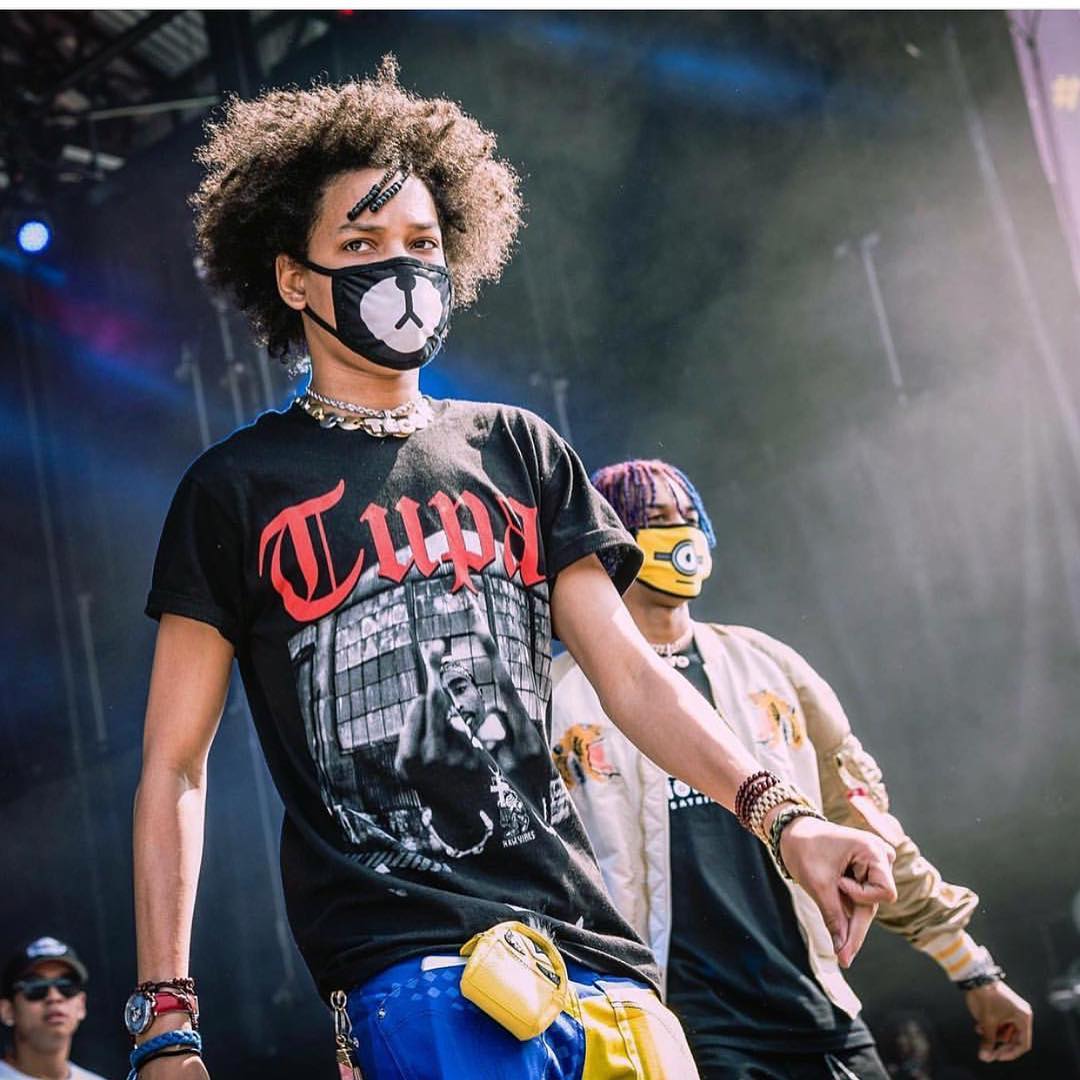 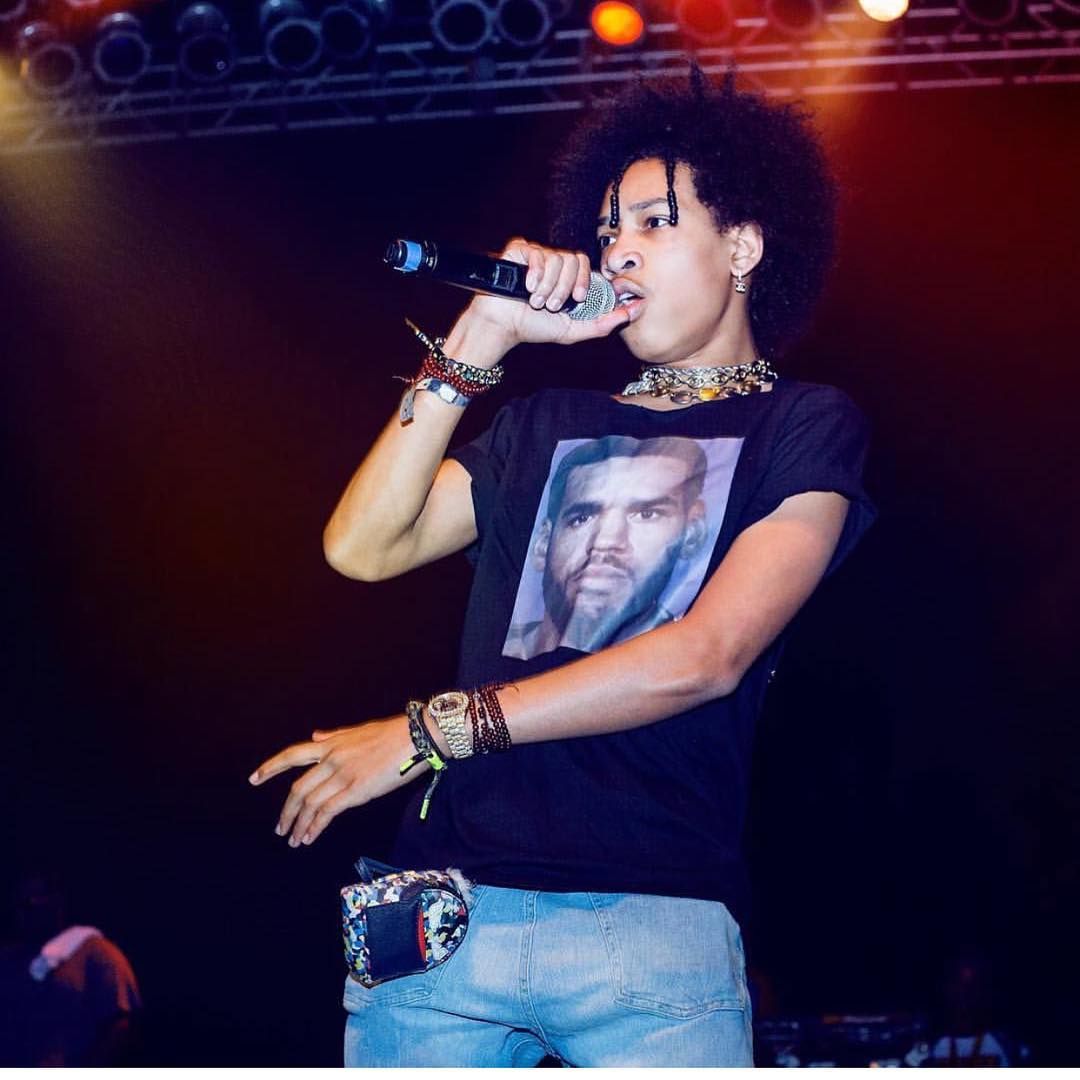 Mateo started dancing at the age of 5. Together with his brother they have a You Tube Channel by the name Ayo & Teo that has more than 3.8M subscribers. His type of dance is a mix of hip hop, lockin’ popping, freestyle and American rhythm. Through their dance videos they have received recognition from Chris Brown and have performed alongside Usher at the 2016 Bet awards. Mateo appeared as a dancer on Lil Haiti’s music video for Hit the Wave. The two are also known to have started the dance challenge reverse which has millions of viewing on their channel.

Together with his brother they have also produced songs like Rolex, Lit Right Now and Better off Alone in 2017. In 2018 they have released songs such as Ay3, Magic in the Hamptons, Fallen Soldiers and Hold my Sauce.