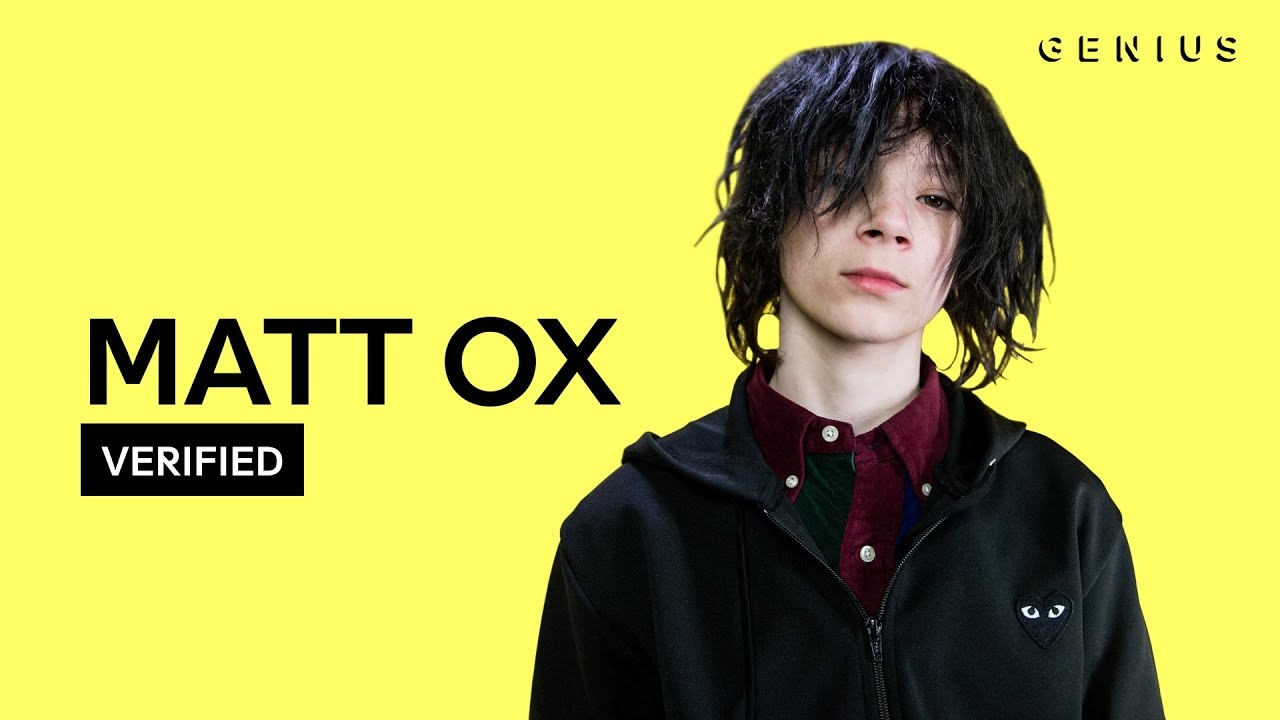 Matt is a rap star who is part of the group OX Gang. He was born on 13th December in 2004 in Philadelphia, Pennsylvania. His father committed suicide when he was two years. He was raised by his mum Laurel. His birth name is Matthew. 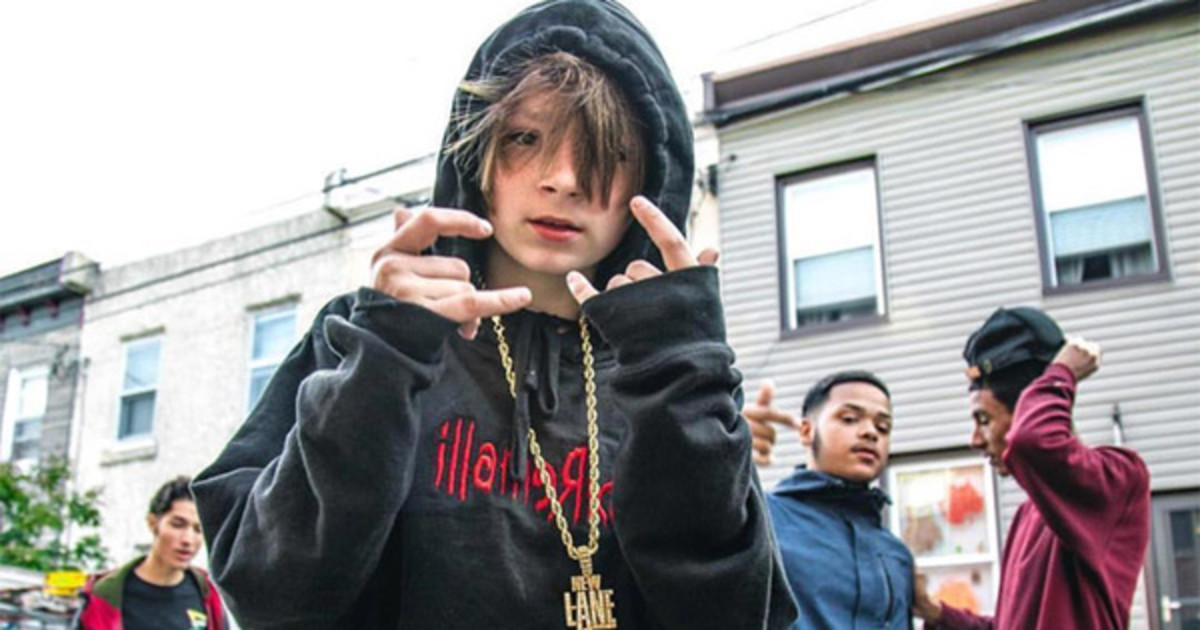 Matt’s career started off while he was young. He appeared on magazines like The New York Times and XXL Mag due to his good looks. He then started rapping and by 8 years of age he was already writing his own rap lines. In January 2017 he released his first album Pretty Penny

Matt is part of the band OX Gang. He has a number of singles like Big Enuff, This N That, Michael Myers, Low Key and Pockets Overflowing. His best song today has been Overwhelming which had more than 25 million views on You Tube. His other songs that have done pretty well in terms of views on You Tube are Messages, Yeah Yeah and Ride Around.

In September 2017 he signed to Warner Bros. Records