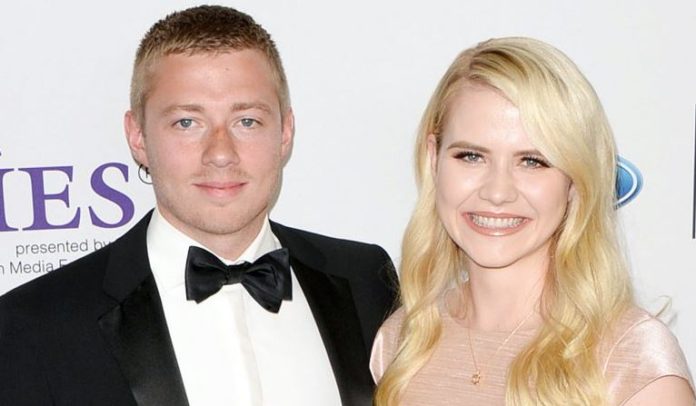 Matthew Gilmour is a Scottish guy who got into the limelight thanks to his marriage to American activist Elizabeth Smart. Elizabeth Ann Gilmour is an American child safety activist and commentator for ABC News. She is famous for her kidnapping incidence from her home in Salt Lake City by Brian David Mitchell.

Matthew was born in Aberdeen Scotland in 1991. He was raised in the same city alongside his four siblings named Kylie, Chloe, Bethany and Ashlea. Their father, Stewart Gilmour, was the deputy headteacher at Aberdeen’s St Machar Academy until 2008 when he sadly passed away. Their mother, Kay, was the head of music at St Machar Academy and also a big participant in charity. They were all raised the Mormon way and are members of the Church of Jesus Christ of Latter-day Saints. 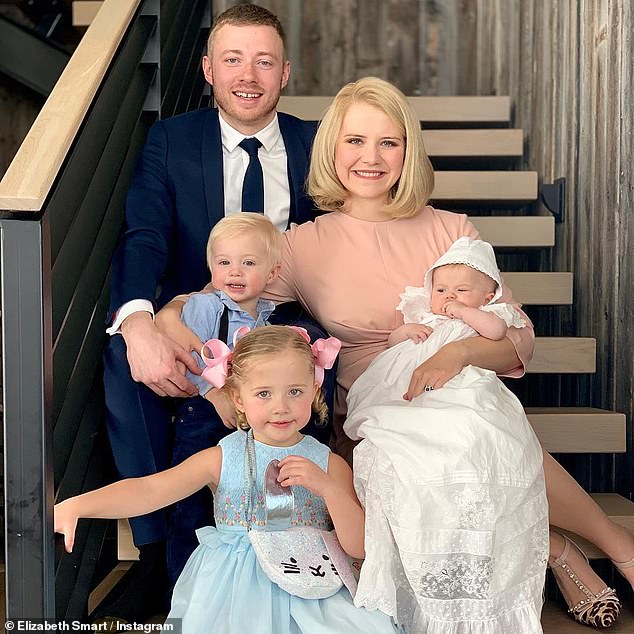 As a young adult, Matthew worked as a missionary at the Paris branch of The Church of Jesus Christ of Latter-day Saints. It was in the same city that he met his current wife. Elizabeth was in the city to serve as a missionary also in the same church back in 2010. The two started dating for a couple of months before Elizabeth returned home to Utah in 2011. They got engaged a year later on January 2012 and got married on February 18th, 2012. Their ceremony was held at the Laie Hawaii Temple. They have been blessed with three kids Chloe (2015), James (2017) and Olivia (2018).