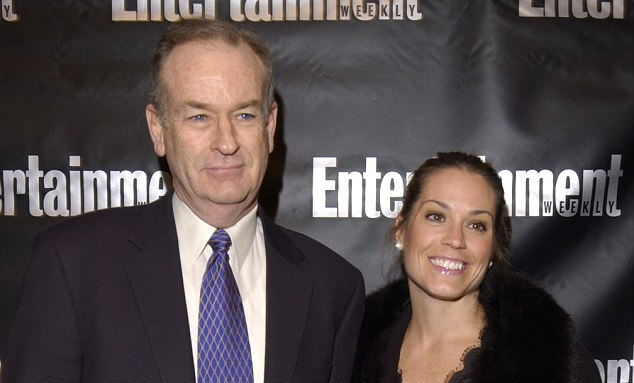 Maureen is famous for her marriage to political commentator Bill O’Reilly.

She was born on 11th May 1966 in Chiienango, New York. Her full names are Maureen Elizabeth McPhilmy. Her parents divorced while she was 5 years. No information is available regarding her early life or education.

Maureen got married to Bill in 1996 having dated since 1992. Their wedding was held at St. Brigid Parish of Westbury. They have a daughter Madeline who was born in 1998 and a son Spencer who was born in 2003. They separated in 2010 and divorced was finalized in 2011. The reason for divorce was Bill had physically assaulted and abused her. Their daughter, Madeline also bore witness to the physical abuse. Despite the divorce they had a three year long custody battle. Maureen was granted custody of the children by Nassau County Supreme Court Justice.

Maureen moved on and is now married to Jeffrey Gross, a country police detective. Jeffrey is a widower with two teenage children from his marriage with Kathleen McBride who passed away due to cervical cancer in 2006. They live together on New York’s Long Island. 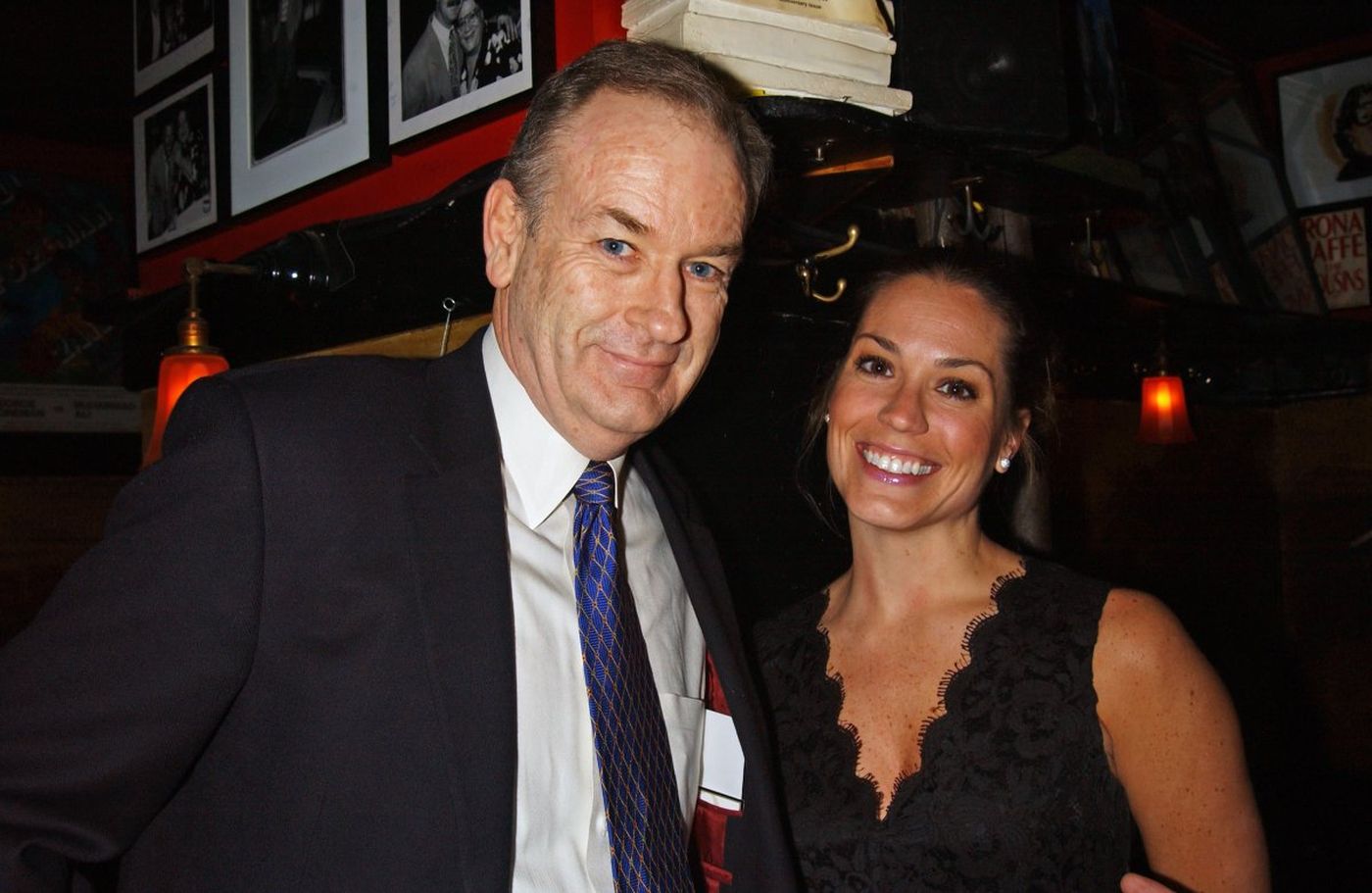 Maureen is a public relation executive who works in the field of managing, maintaining and promoting the public’s view of individuals. Prior to this she worked as a waitress.