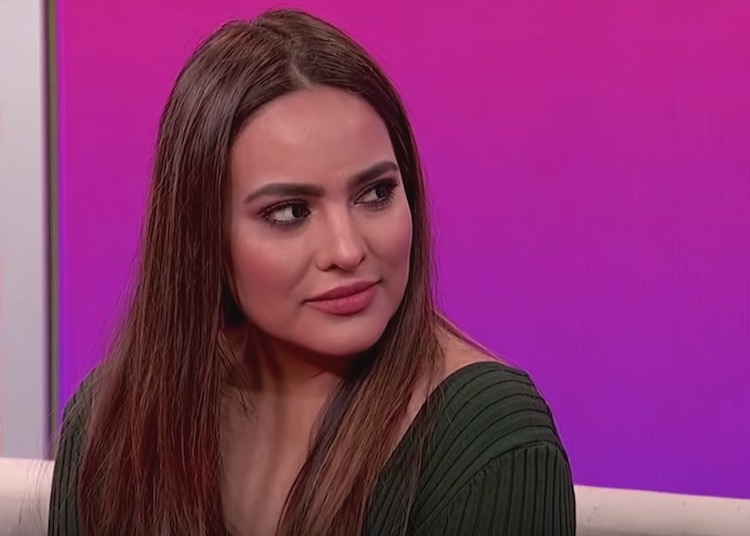 Mayeli is an entrepreneur and blogger famous for being in a relationship with singer Lupillo Rivera. She was born on 1st December 1984 in Chihuahua, Mexico. No information is available about her early life, education or parents.

She was married to Lupillo Rivera, an American-Mexican singer and songwriter. They first met in 2003 at Lupillo’s concert. They got engaged in 2005. The couple has two children; L’Rey and Lupita Karizma Rivera. She is also a step mother to Lupillo’s six kids from previous relationships.

In 2018 the couple filed for divorce. Reports indicated that the divorce might have been due to Mayeli’s infidelity but Mayeli denied the report. The divorce was finalized in May 2019. 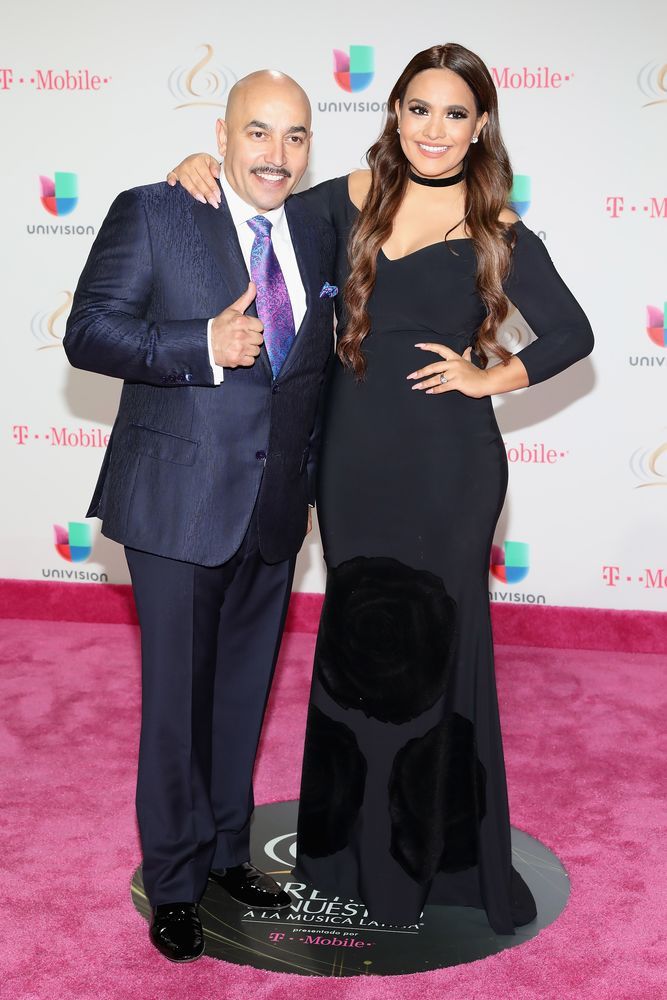 Mayeli is a blogger, entrepreneur and beauty expert. She is the CEO of Town of Lashes, an online retailer     and her own make up line called Drama Queen Make Up.  She also has a blog by the name Pink Fashionista.

She also owns a make up academy in California called Drama Queen Make up Academy. In 2015 she appeared on the reality TV show Rica Famosa Latina alongside her sister in law, Rosie Rivera.