The biggest achievement for Kenyan sports gamblers is to win the jackpots which are usually worth over Ksh20 million in most of the betting sites. Sportpesa was the pioneer in this and there has never been any complains in the winnings from those who tried the jackpot. 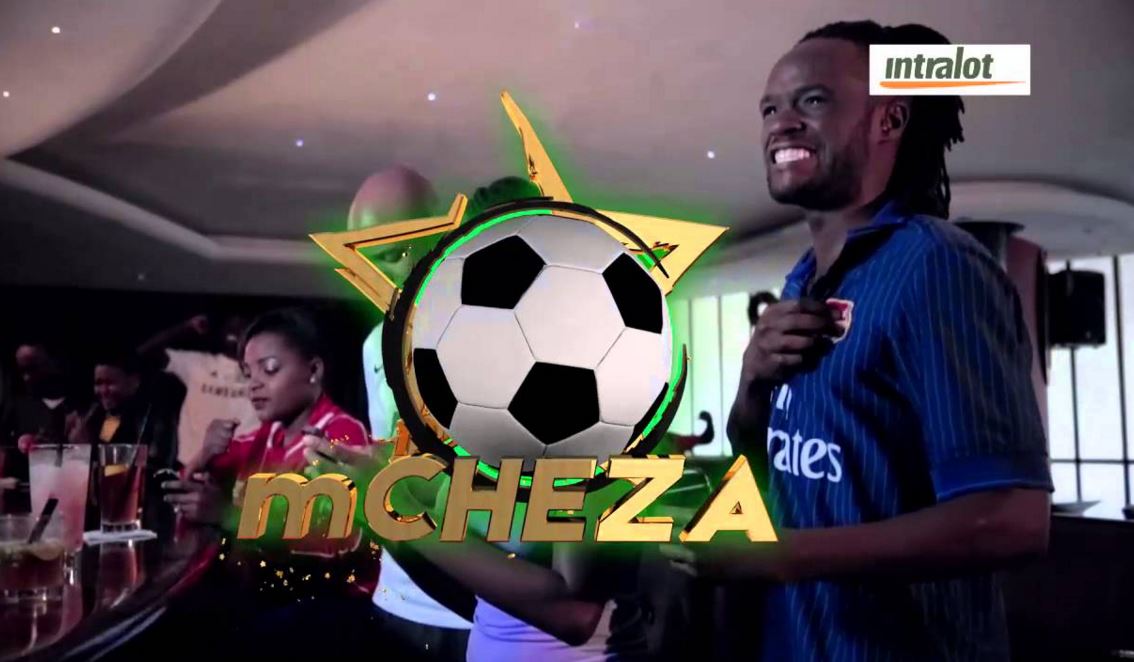 In came mCheza, partly owned by Julie Gichuru the former news anchor, offering a jackpot worth Ksh21 million. A jackpot consists of around 13 hard games where one has to correctly predict all of them to walk away with the cash promised. Most bookmakers will offer high amounts for those who predict 10 games and above correctly and they are never small amounts (mostly in 6 figures).

Last weekend, mCheza customers were treated to a rude shock as those who has predicted enough games correctly won only Ksh175 from a bet of Ksh100. This sparked an online uproar. mCheza said there were over 7000 winners so they had to divide the money instead of taking the hit and dishing out large amounts of cash. 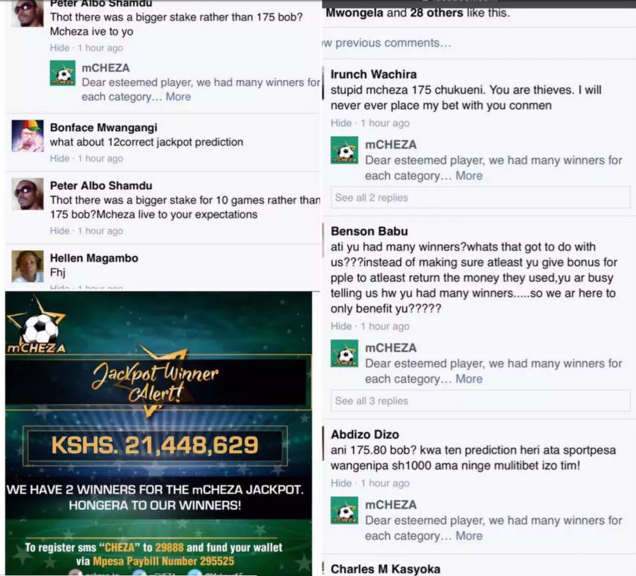