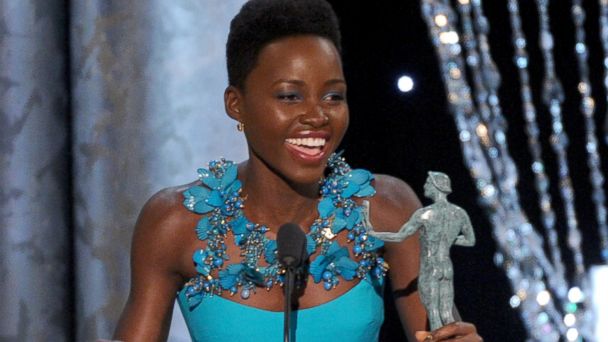 Every since Lupita Nyong’o fame shot upwards, she has barely stepped into Kenya. She won an Oscar and many other awards thanks to her talent in acting. This has catapulted her demand in Hollywood and she is now set to star in the movie Star Wars. Her sister made her come here.

Last Saturday, Lupita was at the Great Rift Valley Lodge in Naivasha for the wedding of her sister Esperanza who tied the knot with Tanzanian Dadi Masesa. It was a guest only event with only 300 guest cards sent out. Only accredited photographers were allowed .

Politicians such as Raila Odinga, Hassan Omar, Agnes Zani and Charles Njonjo were in attendance. Check out some of the photos. 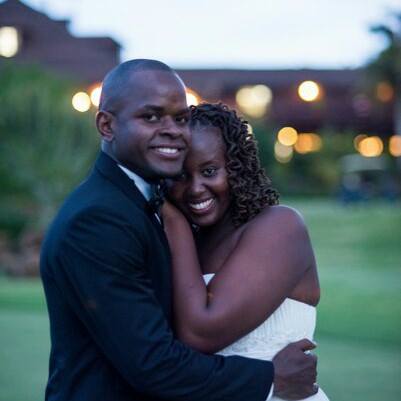 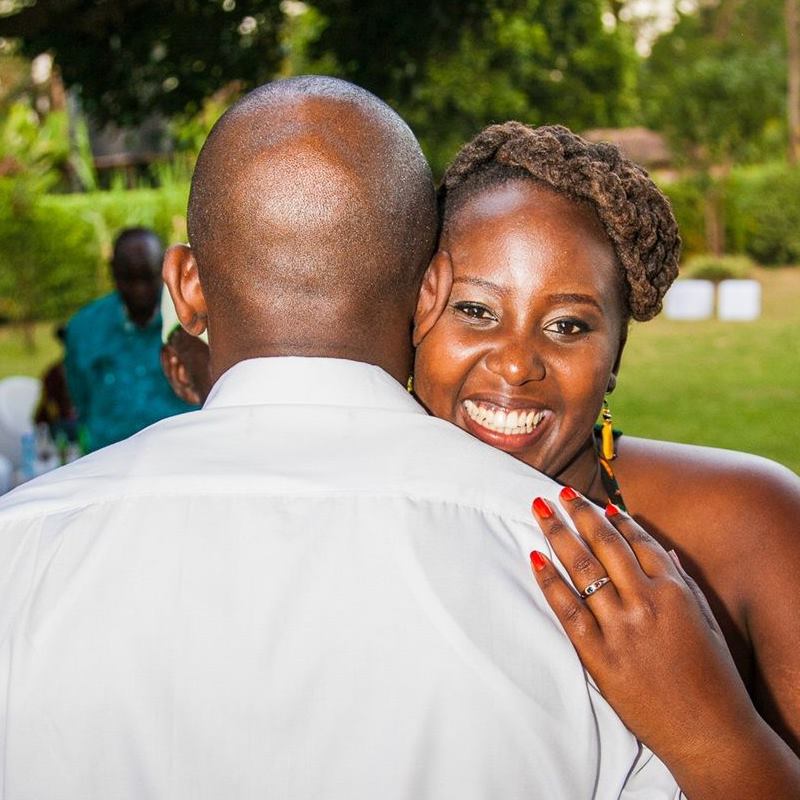 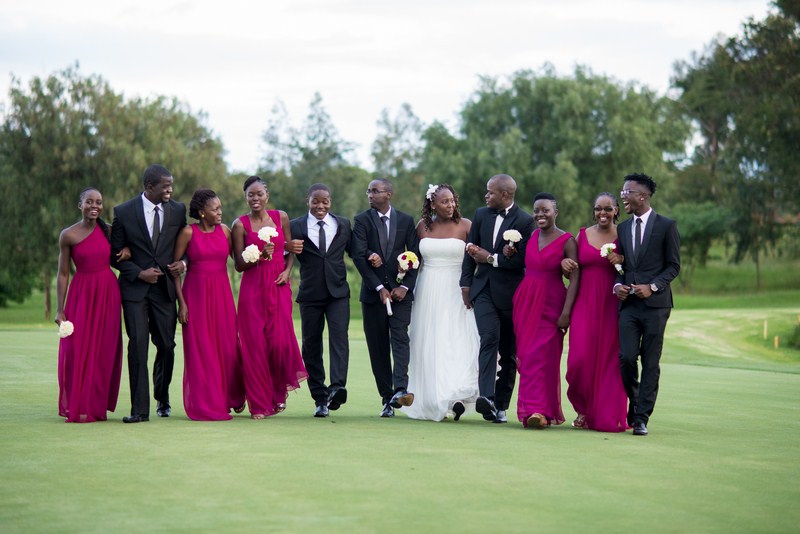 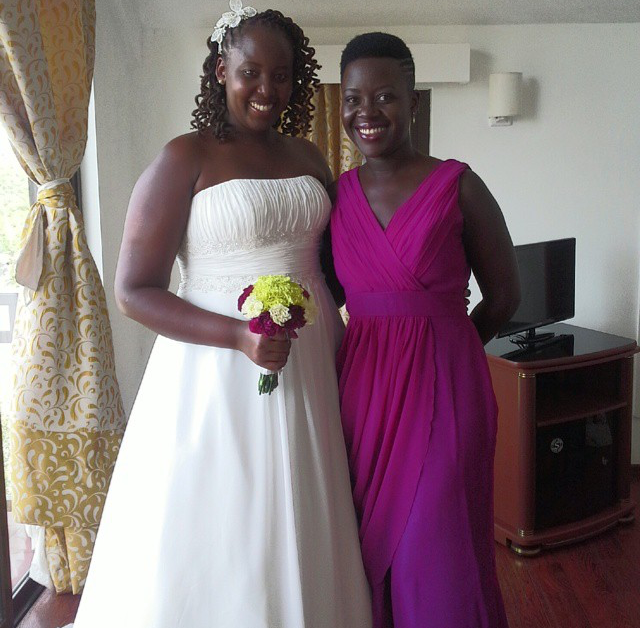