24 year old independent candidate John Paul Mwirigi is the youngest member of parliament after being declared the winner of the Igembe South Parliamentary seat in the current election. He got it without spending a single cent on campaign posters due to lack of funds. 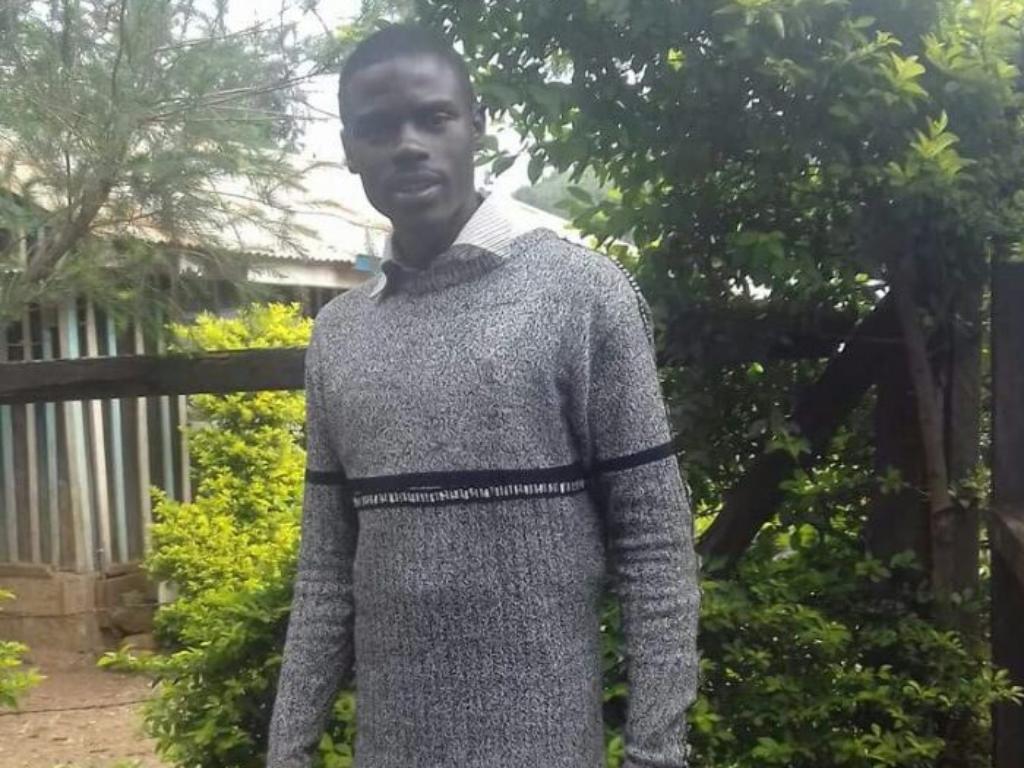 John is an orphan who is now a student at a local university. He tried his hand in joining politics and emerged the winner beating the like of Jubilee’s Joseph Mwereria and Deputy Governor Raphael Muriungi. He used the door to door method of campaigning wooing voters one by one since he didn’t have money to host huge rallies or fancy billboards. 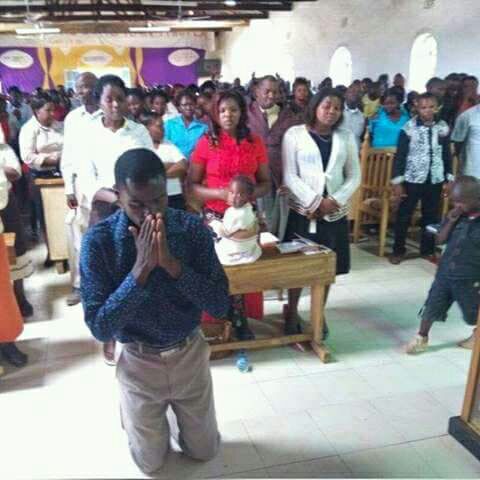 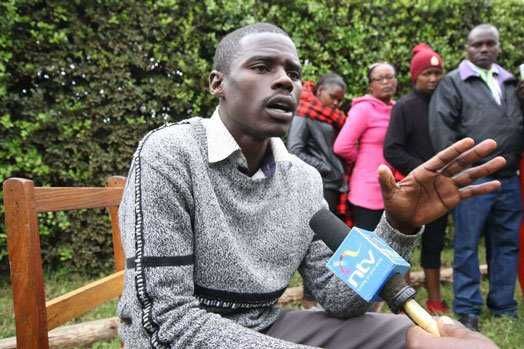 This was his statement after winning:

I am currently jobless. I rely on vibarua to make ends meet. Nonetheless, I thank God that I am headed for the August house. I won’t let down my constituents who believe in me. I am always with my people and they know the struggle for the prosperity of our society and that’s why they chose me. My opponents spent a lot of money in their campaigns. Some even tried to bribe voters but the people of Igembe were wise to choose someone who has their interests at heart and that is me.