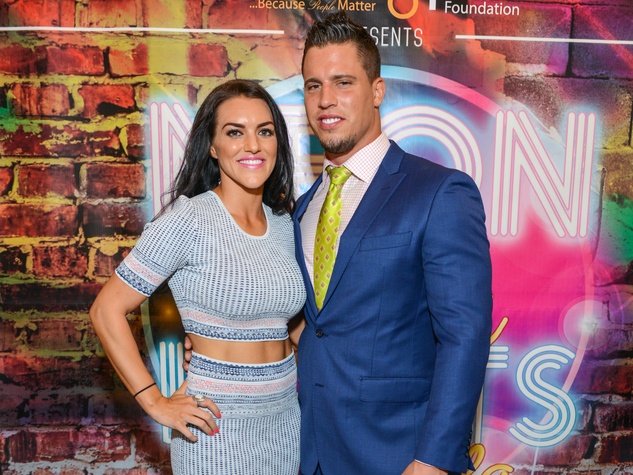 Meghan is a fitness blogger and wife to American footballer Brian Cushing. She was born on 22nd July 1989 in Sunny Draper, Utah. Her full name is Megan Ohai. Her parents are Ben Ohai and Cindy Ohai. She has three siblings, a younger sister by the name Kealia who is a professional soccer player, Cami and Aubrey.

Megan is married to Brian Cushing, an American footballer. Together they have two boys Cayden born in 2012 and Kai born in 2014. Brain and Megan met at the University of Southern California in Los Angeles as she was playing soccer and Brian was playing football. Her husband got drafted by the Texans in 2009 and she moved to Texas with him. He is currently the linebacker for Houston, Texas NFL.

She has always loved sports which led her to the University of Southern California where she won a NCAA National Championship. While in the university she majored in psychology. Despite her love for sports currently she is not involved in any sports. 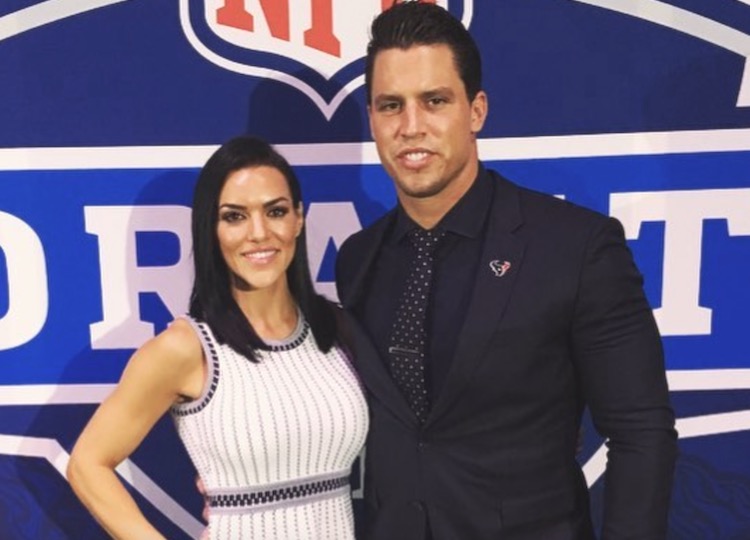 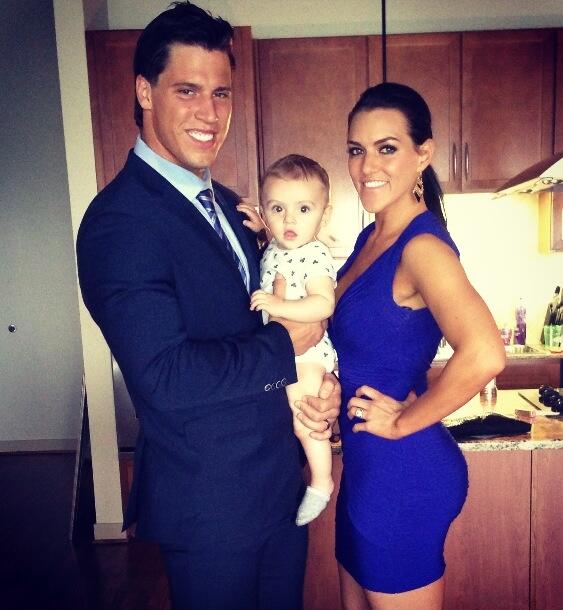 Meghan and her sister run a fitness and lifestyle blog by the name I Declare although it has not been active since 2016.