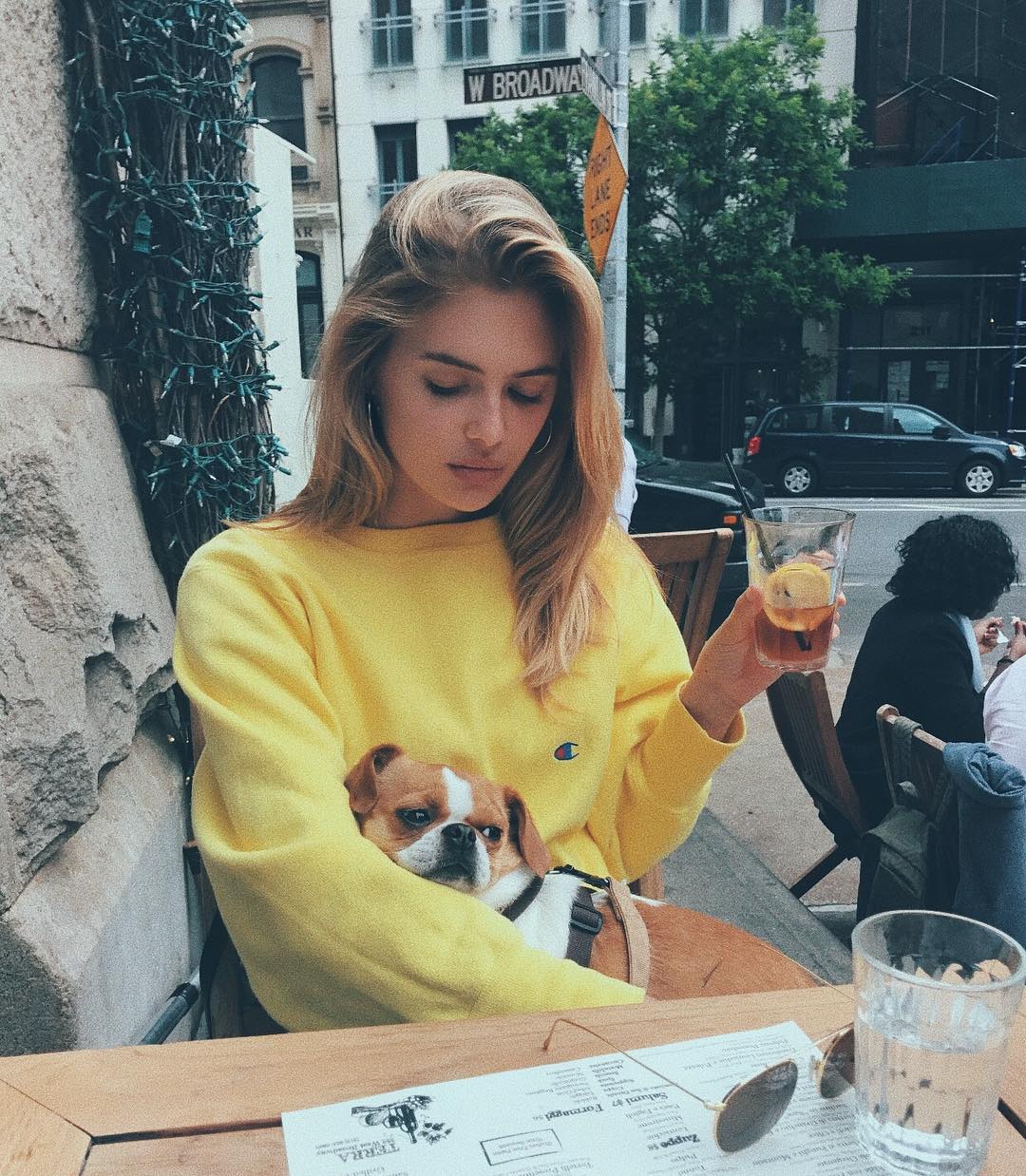 Megan is a model who is the face of Guess but more famously known as a Victoria’s secret angel. She was born on 3rd January 1994 In London. She studied at Gordon’s school in Surrey. She has two siblings, an older brother and sister called Rachael.

Megan is great friends with fellow model Georgia Fowler and are seen posting photos together frequently. She has not been linked to any romantic relationship yet. 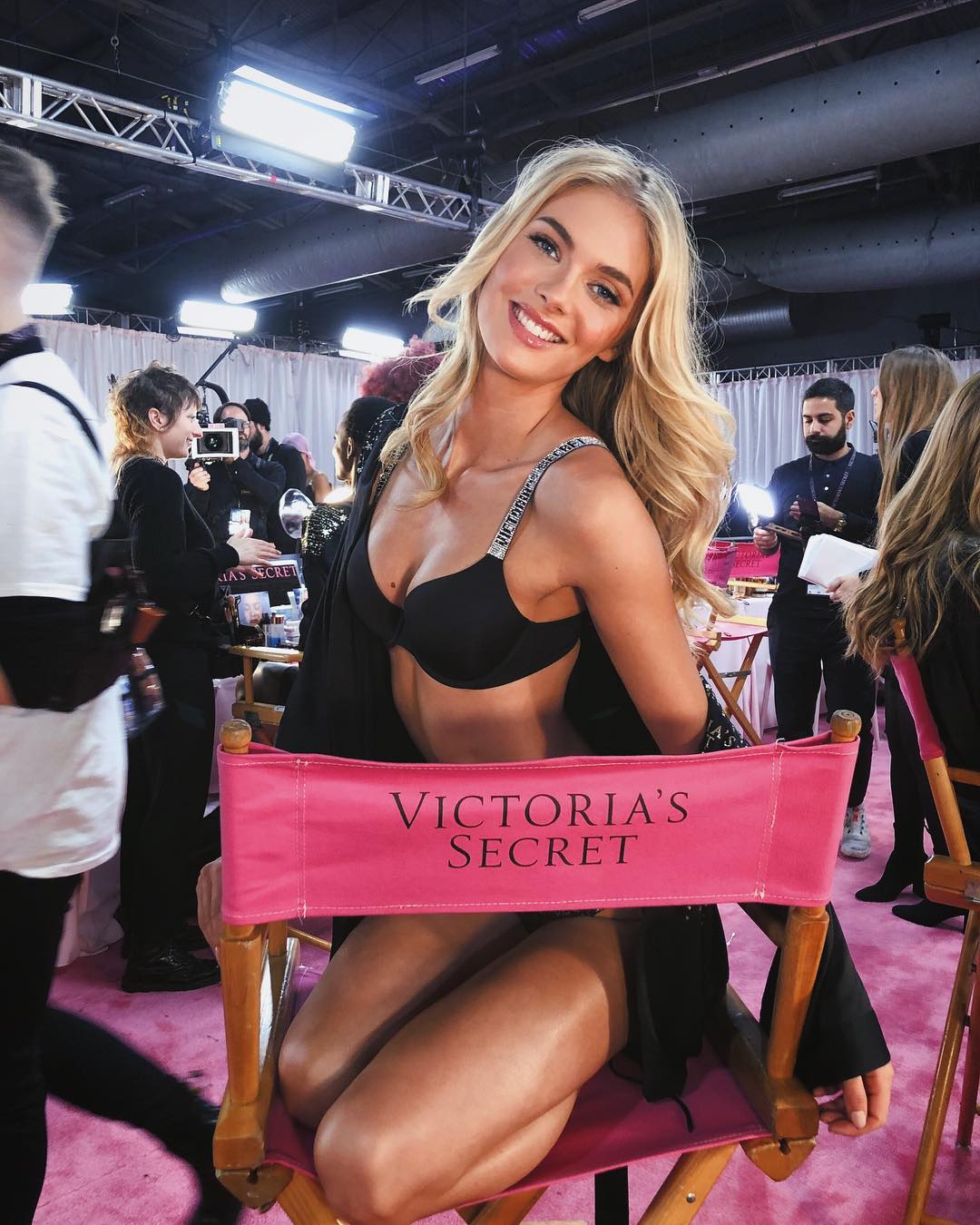 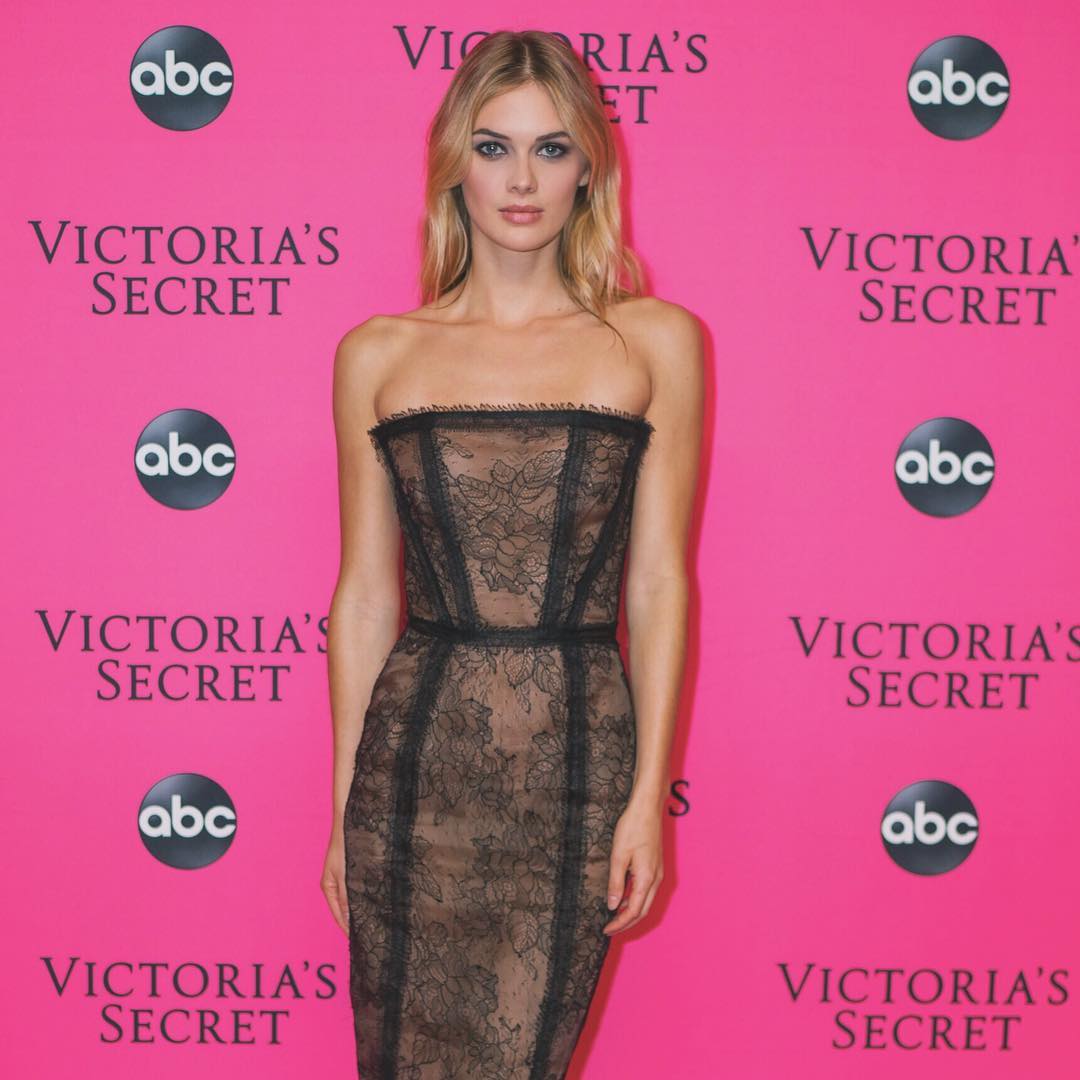 Megan is a model who has worked with designers like Dolce and Gabbana, Ralph Lauren and Armani. She has also walked in the Victoria show thrice as per end of 2018.