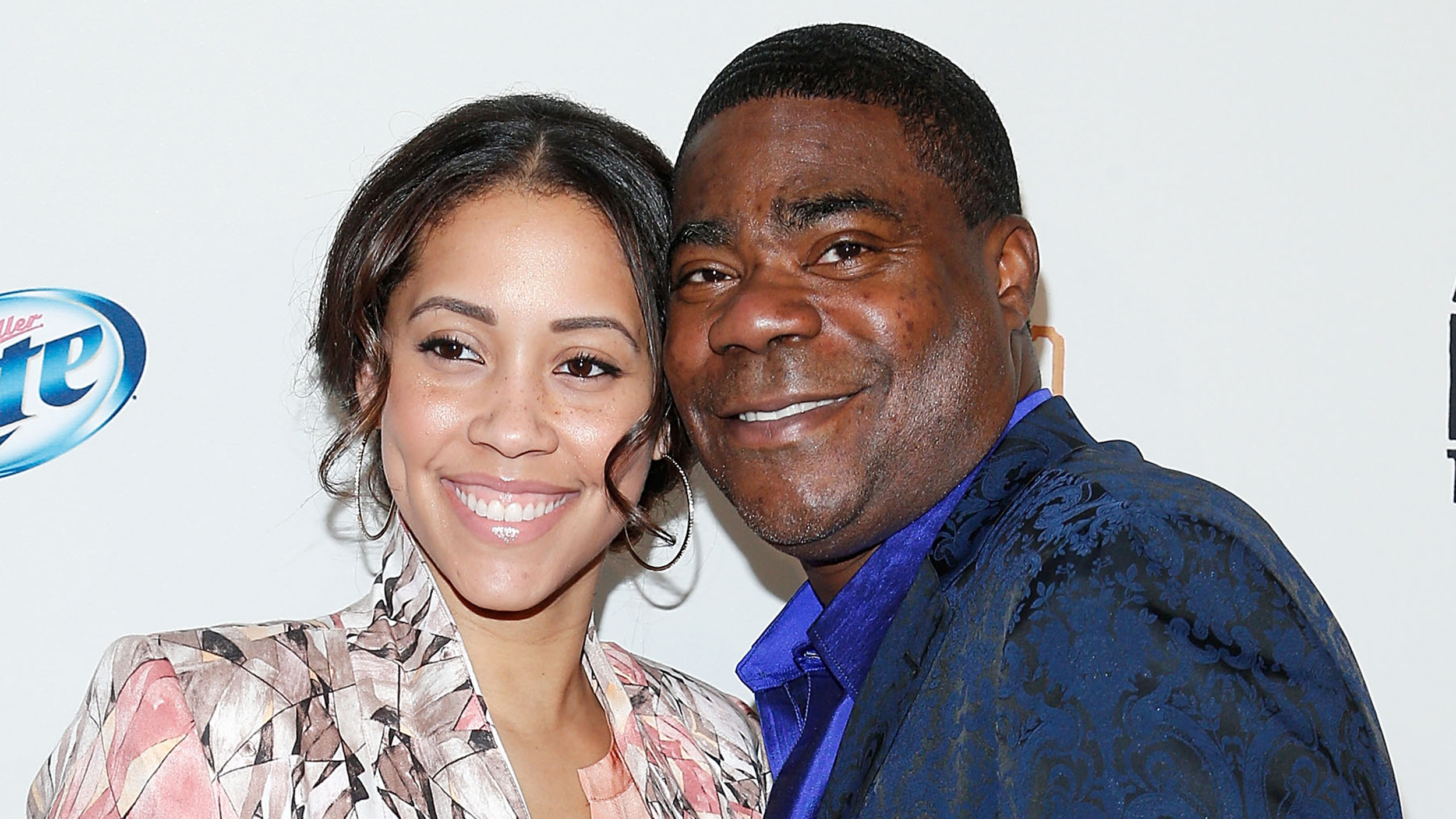 Megan is a professional model and actress. She was born on 7th November 1986 in New Jersey. Her mother is Christine Wollover. She studied at Crimini College.

Megan is married to Tracy Morgan, an American actor and comedian. They dated for four years and got engaged in 2011. They have a baby together, a daughter called Maven Sonae Morgan born in 2013. In 2014, Tracy was involved in a car accident but he recovered after fourteen months. After he had fully recovered from his accident they got married on 23rd August 2015. 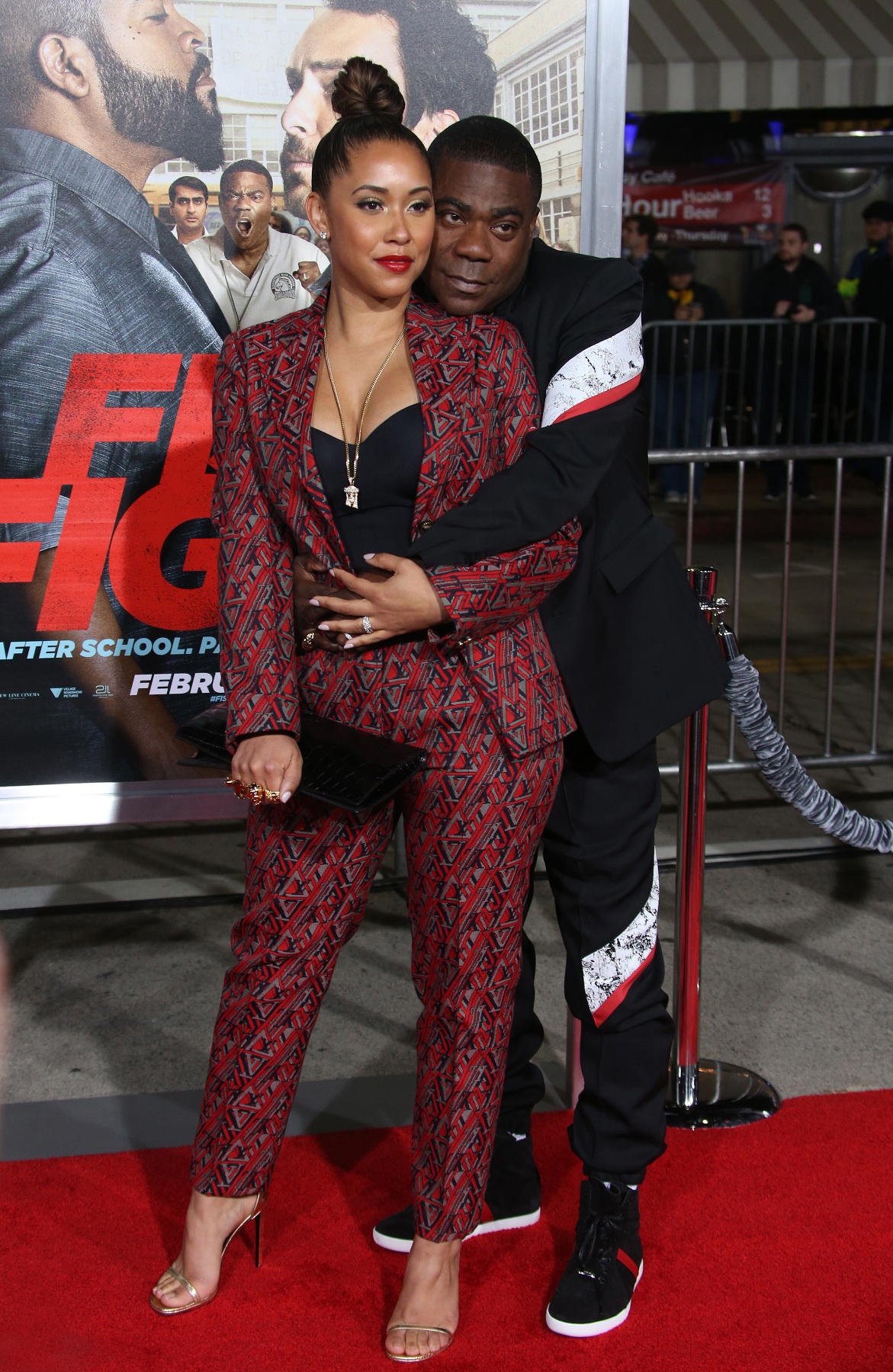 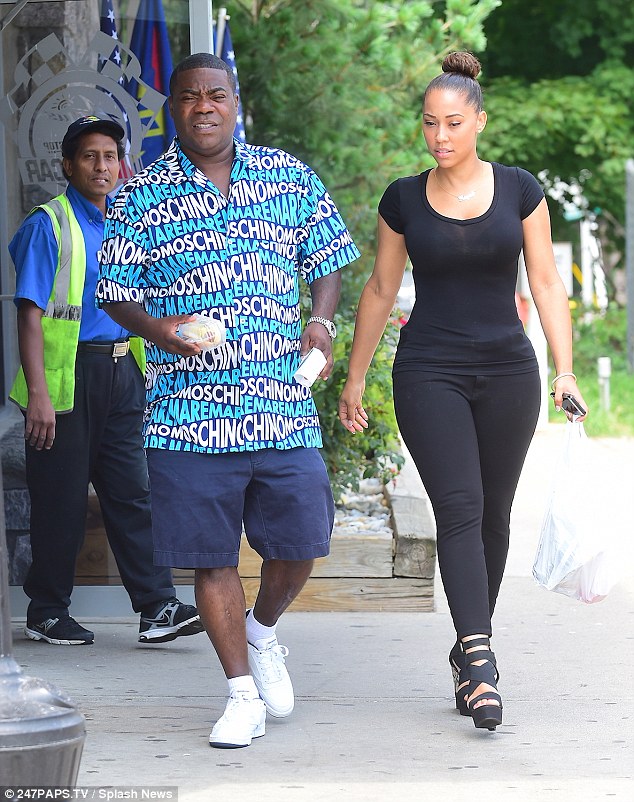 Megan began her modeling career as a child in print ads for catalogs like JC Penny. She later modeled for prominent commercials, advertisements and magazines. She has appeared on magazines like Maxim, Ebony, Blackmen and KING.

She is an actress and producer for Entertainment Tonight, The Last O.G. and Unholy Roller. She is involved in the Hydrocephalus Association.