Some days ago, Mejja started feeling some pain near his navel but since it was dull he decided to ignore it. The pain did not go away but instead it escalated into something really sharp. It proceeded up into his upper abdomen then resulted in him being nauseated and started vomiting. 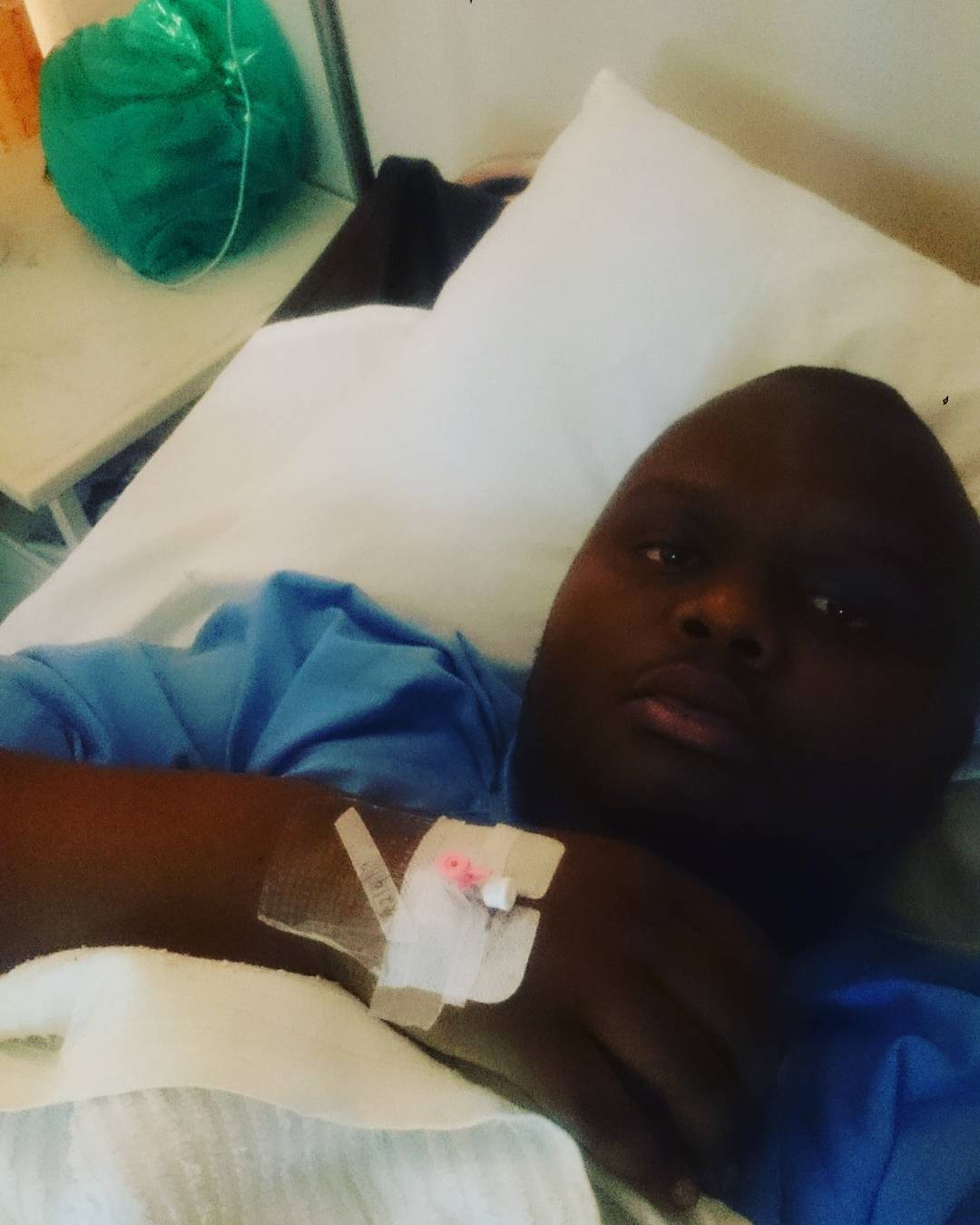 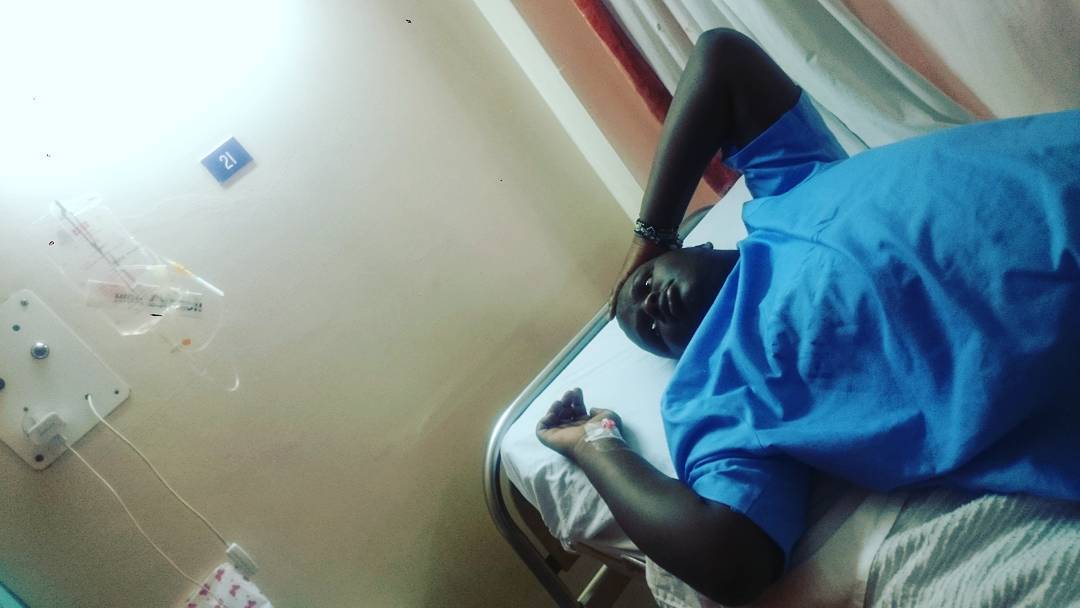 The friends he was hanging out with decided to rush him to Avenue Hospital where he had an operation to remove his appendix since the doctors discovered he has appendicitis.

The surgery was successful and he is currently recovering.