Melanie Truhett is an American film producer who got into the limelight after getting married to popular comic actor Brian Posehn. Brian is known for his roles as Jim Kuback on The WB’s Mission Hill and Brian Spukowski on Comedy Central’s The Sarah Silverman Program. He also has a major recurring role on The Big Bang Theory as geologist Bert Kibbler.

Melanie and Brian met and started dating back in the year 2000. They ended up getting married in a private ceremony with close friends and family on 4th September 2004. They have been blessed with a son whom they named Pal Posehn. 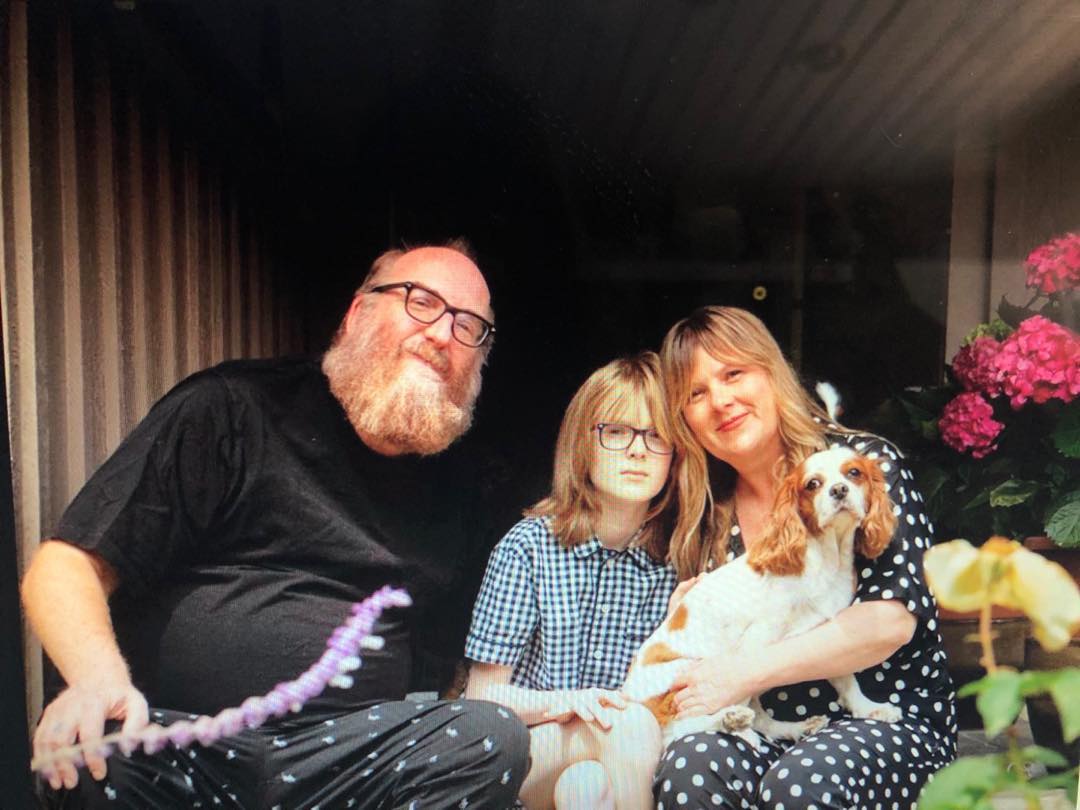 Back in 1999 marked the beginning of Melanie’s career in the entertainment industry after she became an assistant on the set of the Sci-Fi action comedy movie “Mystery Men”. In 2005, she worked on a documentary movie known as “Patriotic Act: A Jeffrey Ross Home Movie” and then had an appearance on the TV documentary series “The Comedians of Comedy”.

In 2011, she got to work on around 40 episodes of the TV comedy show “Drew Carey’s Improv-A-Ganza” and in 2012 she was involved in production of the short movie “We Think Nate Torrence Is Dead”. She produced two short sequel movies entitled “Night Night with Ron Funches” and “Night Night With Ron Funches Ep 2” in 2014.

In 2018, she appeared on the television comedy show “Coming To The Stage” and the following year she was an executive producer of “Ron Funches: Giggle Fit”.