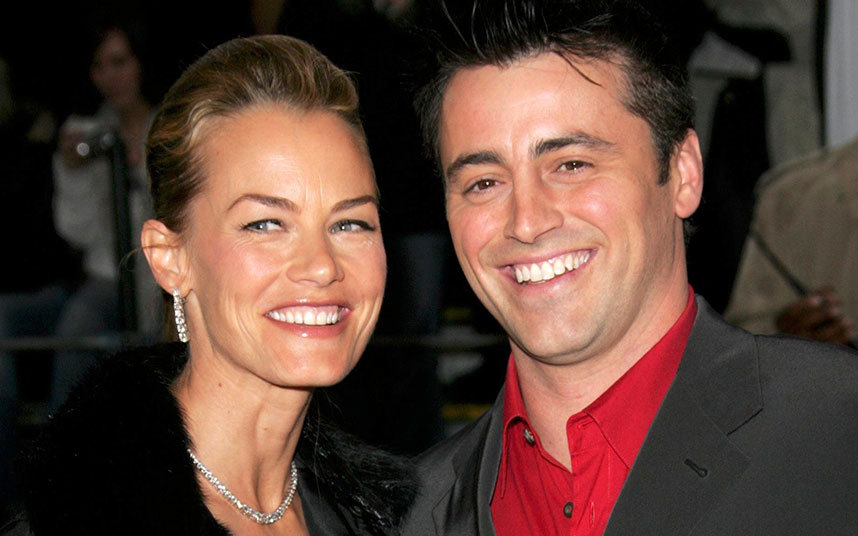 Melissa is a former model who was married to Matt LeBlanc, a Friends star. She was born on 10th March 1965 in England. No information is available on her family, siblings, early life or education.

Melissa was first married to Anthony Esposito and together they had two children Tyler and Jacqueline Esposito. She then met Matt Leblanc in 1997. Together they have a daughter called Marina who was born in 2004. They got engaged in 1998.  Matt and Melissa got married in 2003 and got divorced in 2006. The couple divorced due to LeBlanc’s constant infidelity. The couple is currently co parenting their daughter. 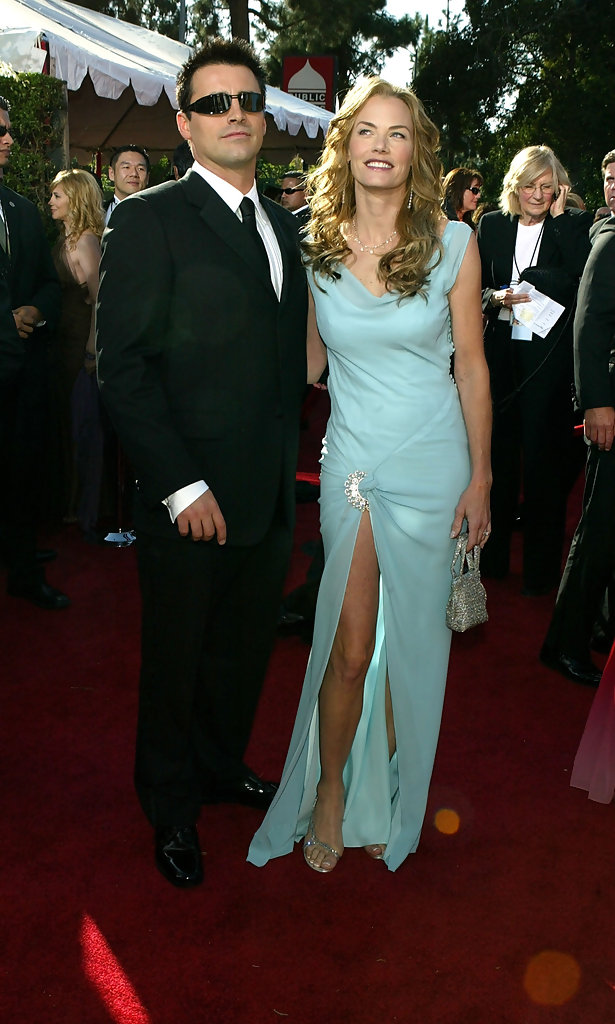 Melissa is a model and has been featured in several beauty campaigns. She was featured in the movie Triangles and Tribulations in 2001. She was also on the VH1 show All Access.