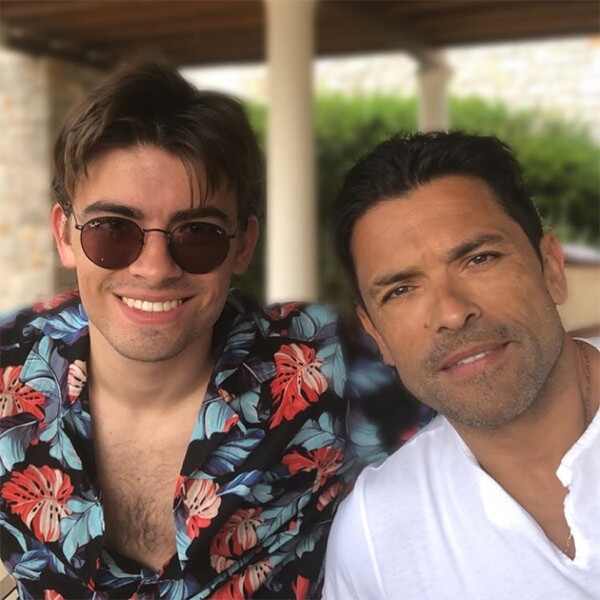 Michael is an American TV actor famous as the son to famous actor Mark and his wife Kelly Ripa. He was born on 2nd June 1997 in the United States of America. His mother is American TV producer, actress and talk show host, Kelly Maria Ripa. His father is Mark Consuelos, an American actor. He has a sister by the name Lola Grace Consuelos and a brother by the name Joaquin. He studied film and television production at New York University in 2016.

A lot of speculation has been done concerning whether he is gay or not but Michael has kept his life private.

Michael started out his career in the entertainment industry as an intern at Blumhouse productions in Los Angeles. His first film appearance was in 2012 alongside his parents on the movie Funny or Die. Later on he was a voice character on Duck Dodgers and Go and Diego Go. Sine then he has appeared on films such as The Bensonhurst Spelling Bee, The Goldbergs in 2013 and Riverdale in 2018.