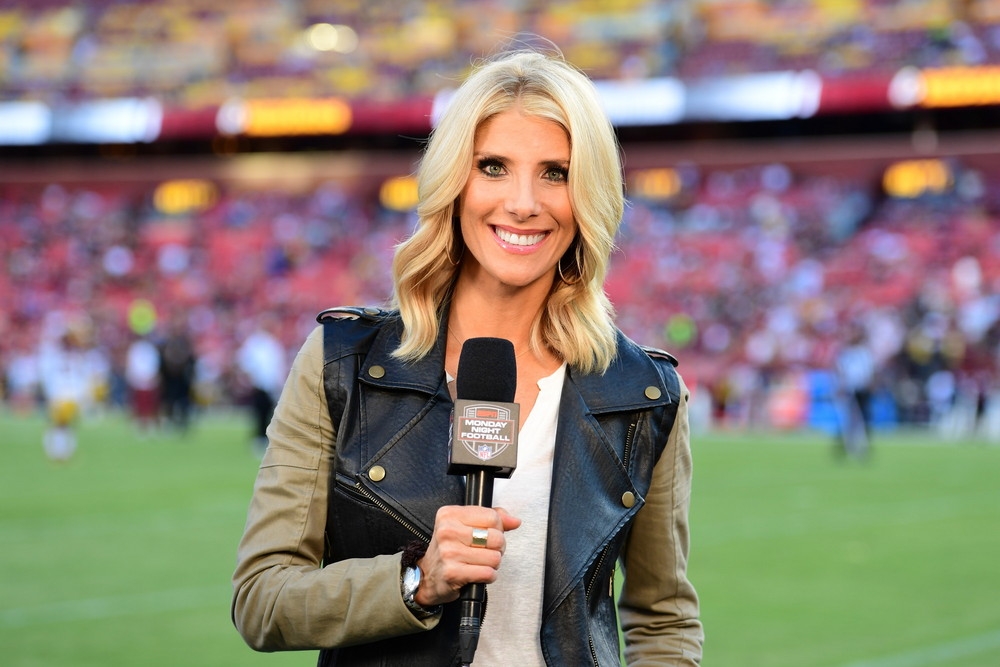 Michelle is a feature member for ESPN and a member of the Monday Night Countdown. She was born on 15th October 1976 in Denver, Colorado. Her mother is Mary Wright. She attended Green Mountain High School in Lakewood and graduated in 1995. She then attained a journalism degree from college. She was part of the Denver Broncos Cheerleaders. She has also participated in dance training and has traveled round the world performing and teaching.

Michelle is married to Joe Buck, a sports reporter. They started dating in 2013 and got married on 14th April in Mexico. Joe was previously married to Ann Archambault from 1993 to 2011 and had two children. The couple currently lives in St. Louis, Missouri and have twins together born on 26th April 2018. They are named Wyatt Joseph Buck and Blake Andrew Buck. 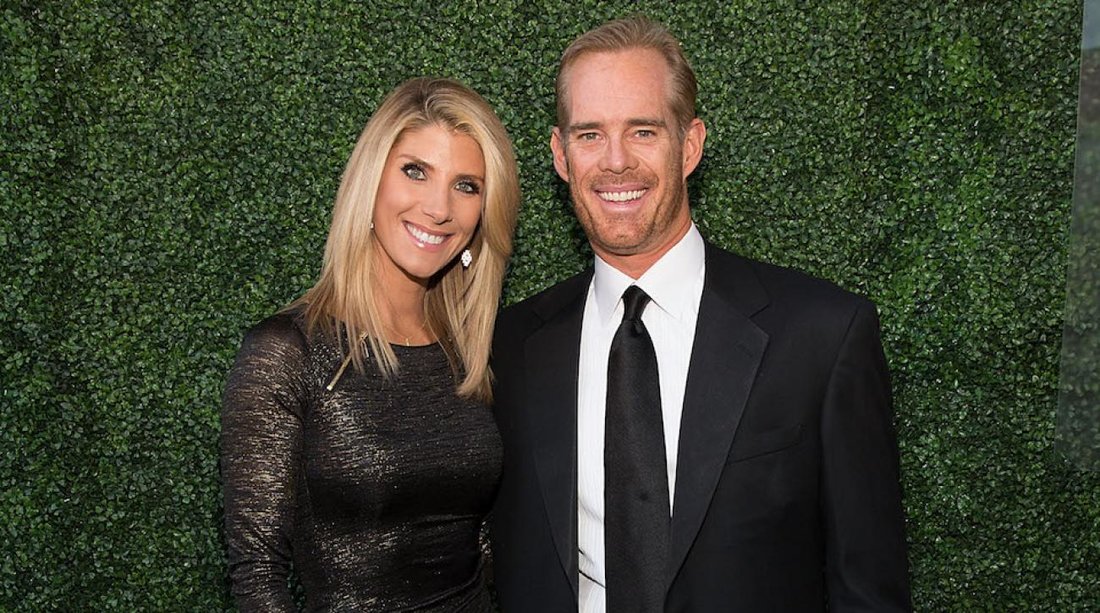 Early on in her career she featured in movies like Any Given Sunday in 1999, Throttle in 2005 and Alice in Wasteland in 2006.