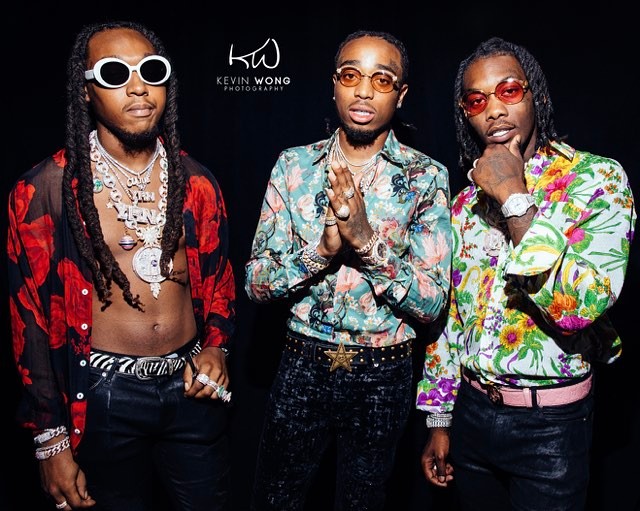 Migos is an American hip hop trio from Lawrenceville, Georgia. It is composed of three rappers known by their stage names Quavo, Offset and Takeoff. They have an estimated net worth of $9 million mainly earned through music. Before music, they mostly made money through drug business. They started doing music commercially in 2011 through releasing a mixtape titled Juug Season then followed with the mixtape No Label on June 2012.

How Much Money Do The Migos Earn From The Music Industry? 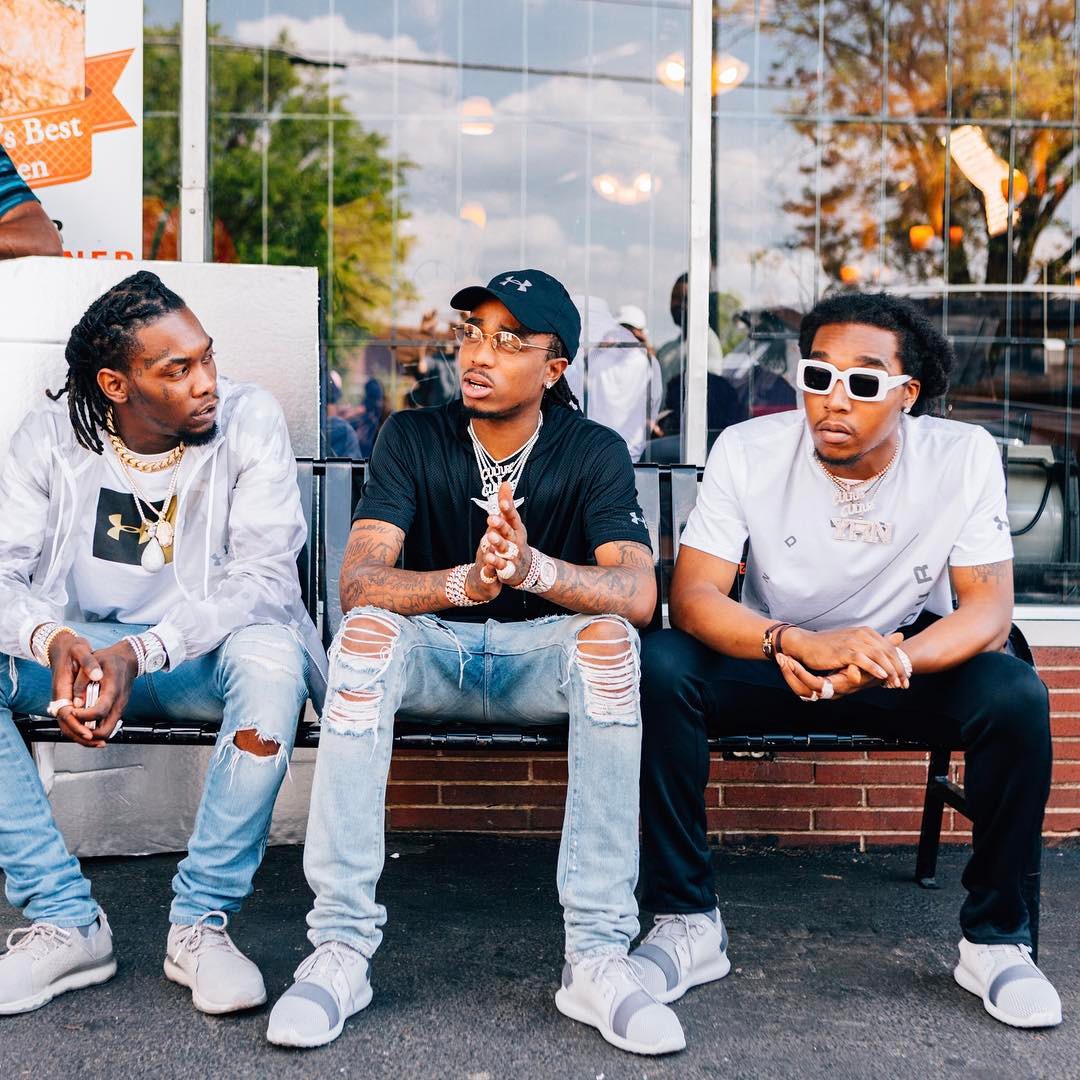 In their early years in the music industry, the trio used $4,000 to get recording equipment where they created YRN which ended up resulting in millions in profit due to the success of the album. They managed to stay independent from any major record label hence keep most of the money from music sales after the standard management, attorney and booking agent costs. This means they get to keep a larger share of their income earned from their music sales and streaming royalties.

The trio make more million from their clothing line YRN and individual collaboration efforts. Their YouTube channel with over 1.1 billion views has so far generate around $2.2 million in ad revenue. Other avenues are steaming royalties from platforms like Spotify, Apple Music and Pandora. Some of the other royalties are performance rights royalties and tour merchandise income.