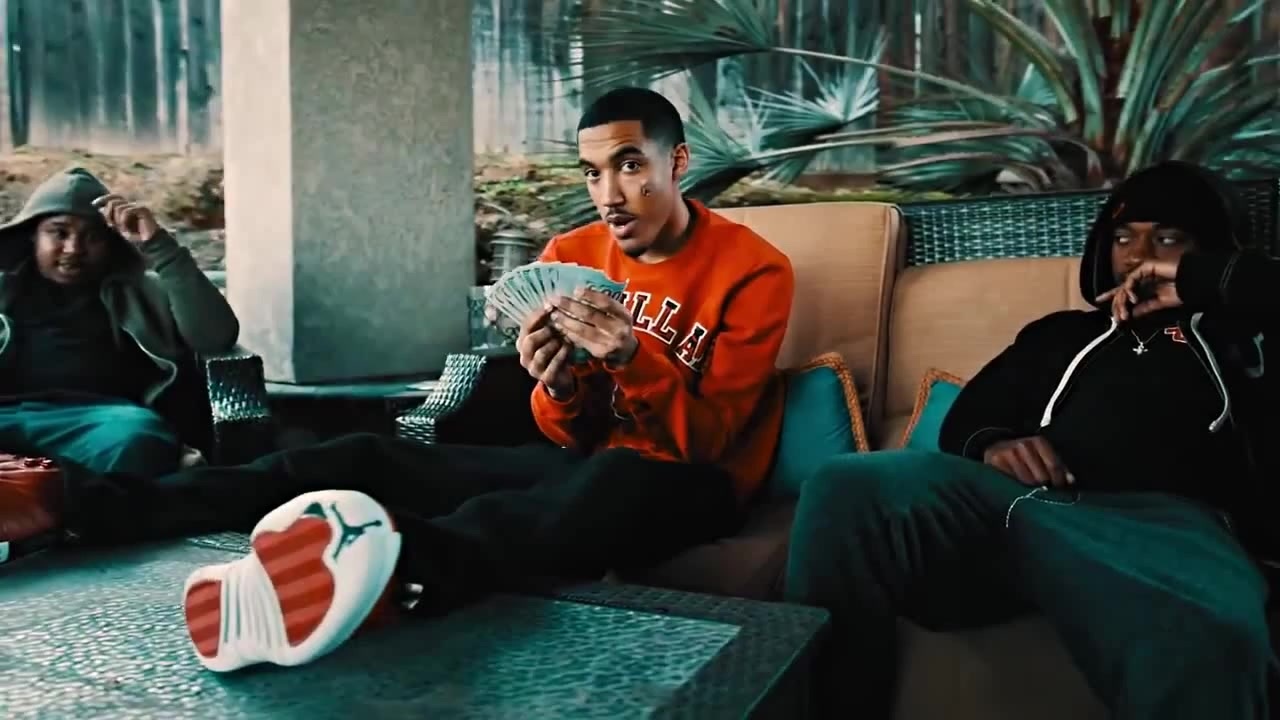 Mike is an American rapper. He was born on 30th September 1996 in Montreal, Quebec and raised in Victoria, British Columbia. While he was young he always got suspended from school due to anger problems. He left his parents at the age of 14. He started writing rap lyrics from the age of 10 as a way of dealing with his anger. 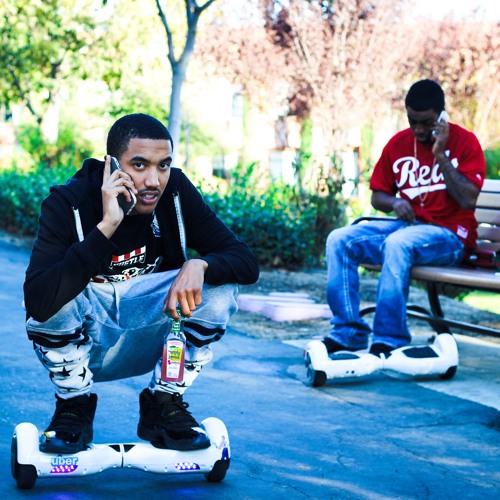 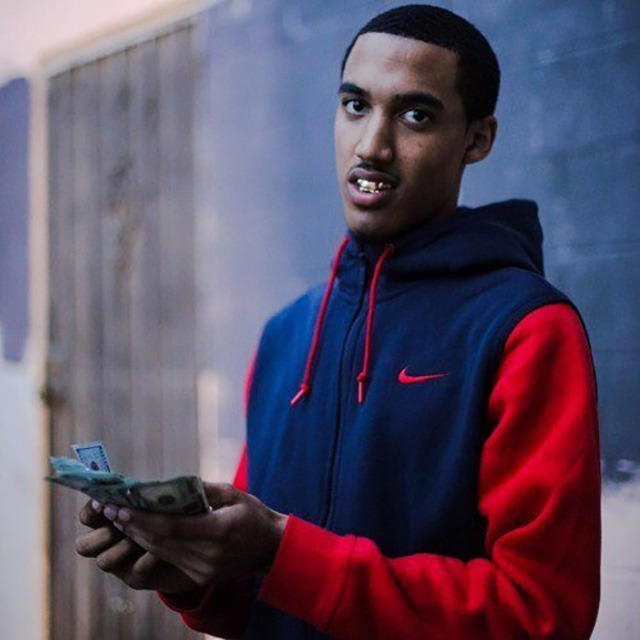 Mike started uploading his songs on You Tube since 2012. His first truck was Stuck Up. His popular songs include Cookies, Bands on me, A**Hole, Ima Boy, 32 Bars and Gimme That. He has also featured in some collaborations like Knockdown by SOB x RBE, Trying to Make it out by GNate. His latest song Antioch Pac has also been a hit. In 2018 he released an album named Chasing Chickens with the biggest hit on that album being Jacka**

He is part of the artists that will be performing at Rolling Loud Tour in 2018.