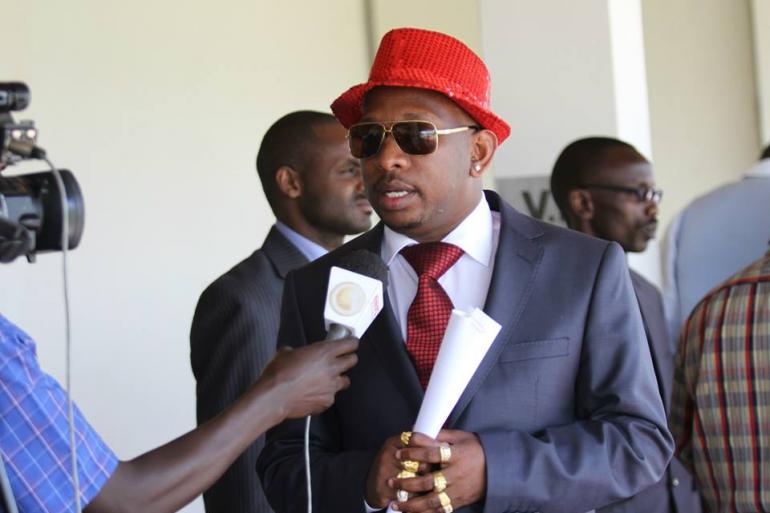 Nairobi Senator Mike Sonko was recently at The Hague accompanying the Deputy President of Kenya William Ruto during his trial. A video footage of Mike Sonko engaged in a heated debate with a hotel receptionist surfaced online and it’s hilarious. This was due to Mike Sonko being asked for his hotel reservation at Hilton and he did not have it. He claimed he was being harassed.