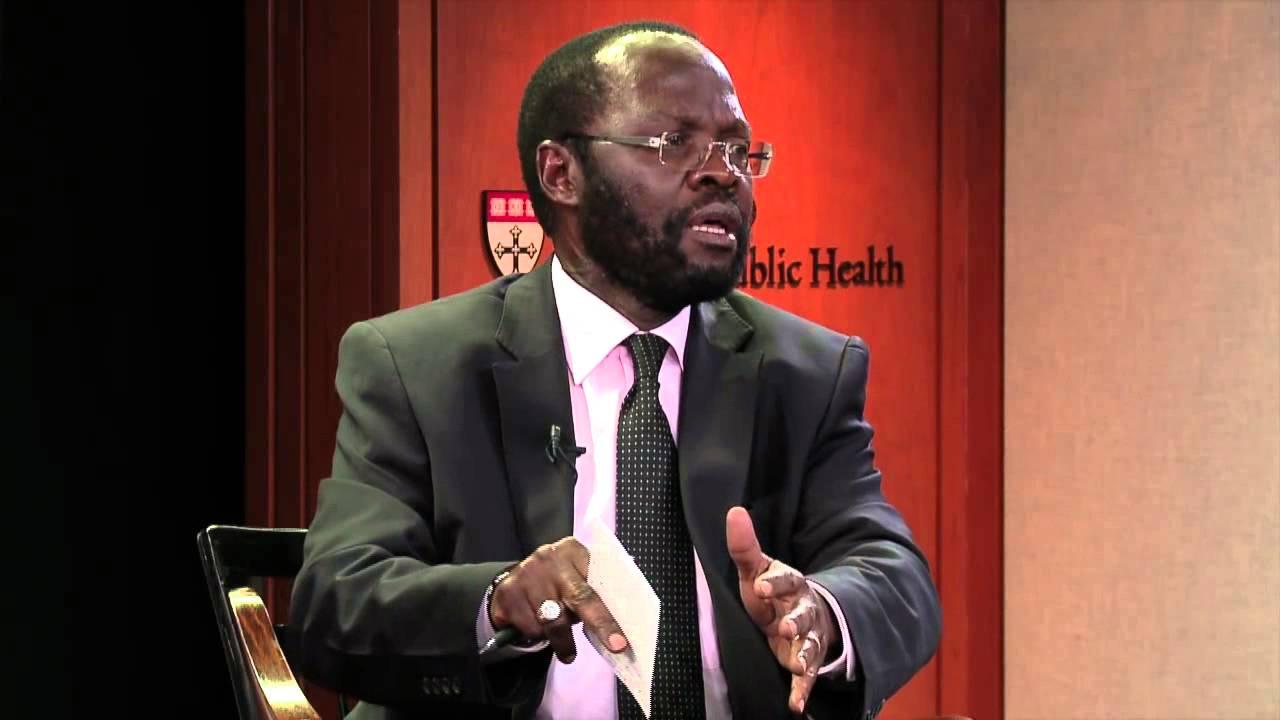 Yesterday Kisumu governor Prof Anyang’ Nyong’o issued a statement banning any demonstrations in the lake city of Kisumu. This was due to criminal elements taking advantage to destroy and loot property. He further went ahead to state that all NASA demos will be held in Nairobi as directed by leader Raila Odinga. 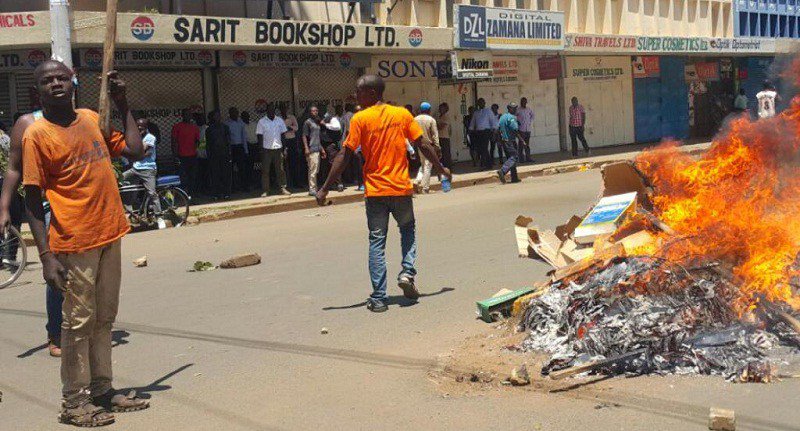 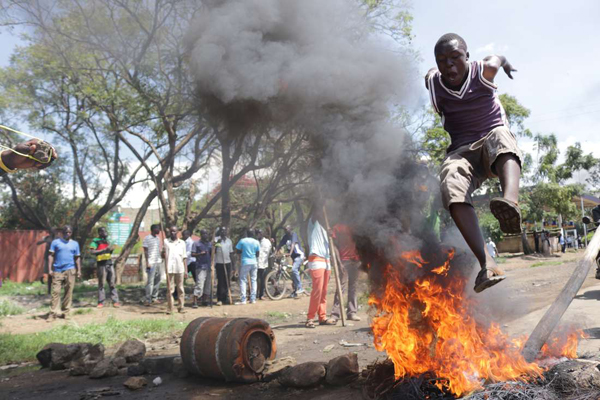 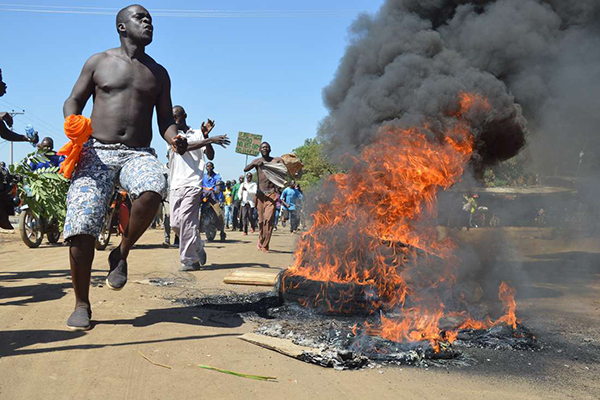 Nairobi governor Mike Sonko has responded to this directive with a stern warning demanding an apology. He said: 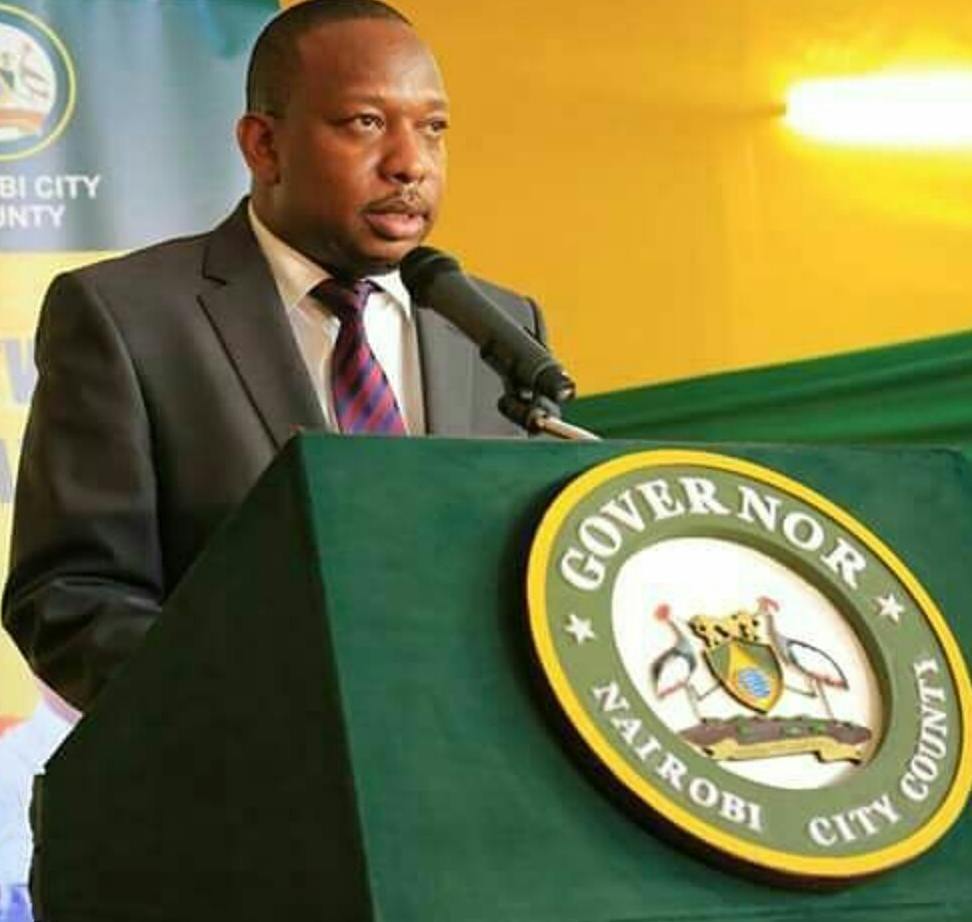 I have noted with extreme shock and disbelief a statement attributed to Kisumu Governor H.E Anyang’ Nyong’o banning all demonstrations in the county of Kisumu and declaring that all future demos shall be held in Nairobi.
I wish to warn my colleague that Nairobi City County will never entertain goons and criminals who take advantage of the situation to harass, intimidate, molest, rape, loot, and destroy properties belonging to innocent Kenyans.

Whereas the opposition supporters have a constitutional right to picket, it must be done within the law. Acts of hooliganism shall never be tolerated in Nairobi and culprits will face full force of the law.
We have noted that revenue collection has declined on the days of public demonstrations and as a result, the economy of Nairobi City County has continued to suffer.

Governor Nyong’o, be warned that Nairobi City County is not ready to engage in hooliganism but in nation building. You owe the people of Nairobi an apology.