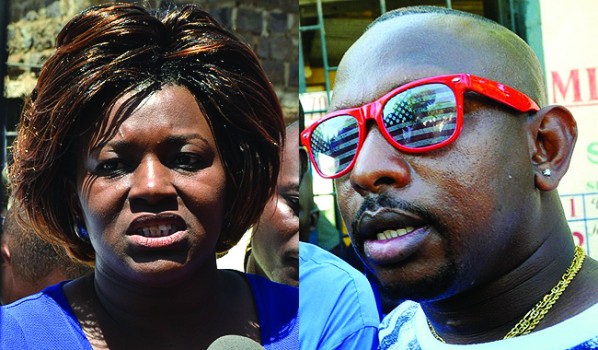 Reports are in from various social media source that Nairobi senator Mike Sonko and Rachel Shebesh held people hostage for sometime at Caribea near Yaya Center on Saturday night. It is alleged that Sonko found Shebesh with some young men. He had come with 8 buses full of women and they wanted to beat Shebesh telling her they didn’t elect her to be a cougar. Gun shots were fired.

Mike Sonko took to his Facebook account and said he was from a funeral of the driver of  his family who had been buried a few hours before. He also said that he met up with the people who had escorted him to the funeral at his usual joint for a thanks giving dinner. He further claimed that he found a politician well known to him who then threatened his/her 30 people. 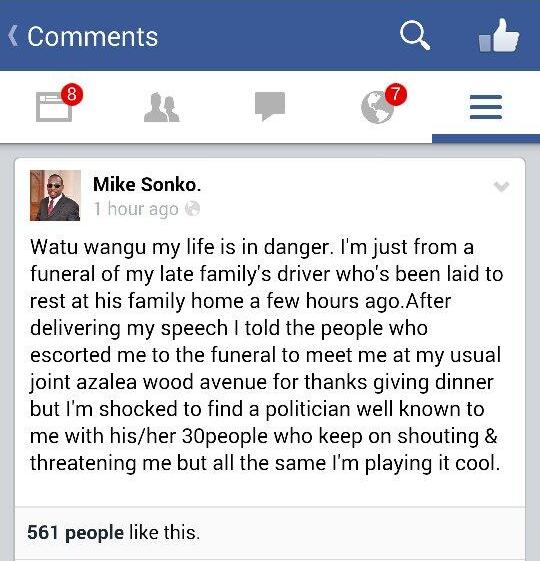