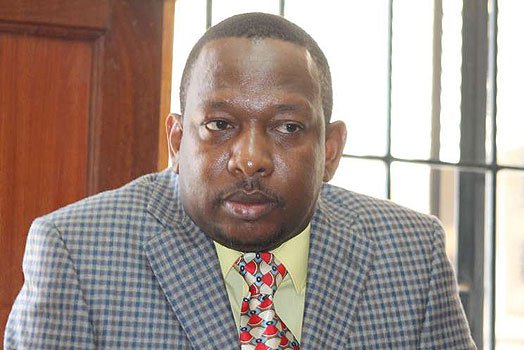 Nairobi Senator Mike Sonko has plans to turn the famous Uhuru Park into a matatu termini if he gets elected as the governor of Nairobi in the coming general elections.

He says this is his solution to the growing menace of so many matatus all over the CBD which have turned non-designated spots into parking areas. This then caused congestion and affected the businesses on those streets negatively.

Mike Sonko will turn Uhuru Park into a drop off zone for matatus from Eastlands then he will not allow them into the city centre. Only time will tell whether this will be a feasible idea.