Just around two weeks ago, Mike Sonko’s daughter Saumu Mbuvi, welcomed her first born child to the world and named her Sasha. 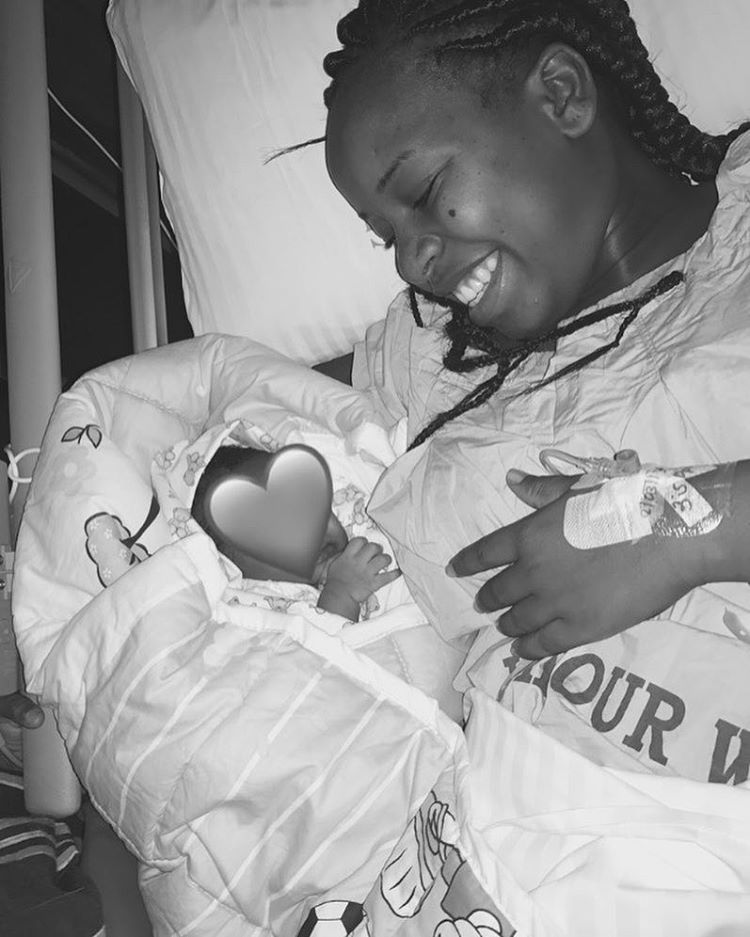 Her relationship with her baby daddy has undergone a number of controversies in the recent past till they decided to split up.

Saumu recently decided to share a number of photos declaring that she has transformed to someone new. She captioned some of the photos:

One morning she woke up Different .Done with trying to figure out who was with her,against her,or walking down the middle because they didn’t have the guts to pick a side.she was done with anything that Didn’t bring her peace.She realized that opinions were a dime a dozen,validation was for parking, and loyalty wasn’t a word but lifestyle.It was this day that her life changed.And not because of a man or a job but because she realized that life is way too short to leave the key to your happiness in someone else’s pocket.#majortalkalert🔑 #birthdayloading #mamasasha☺️❤️ 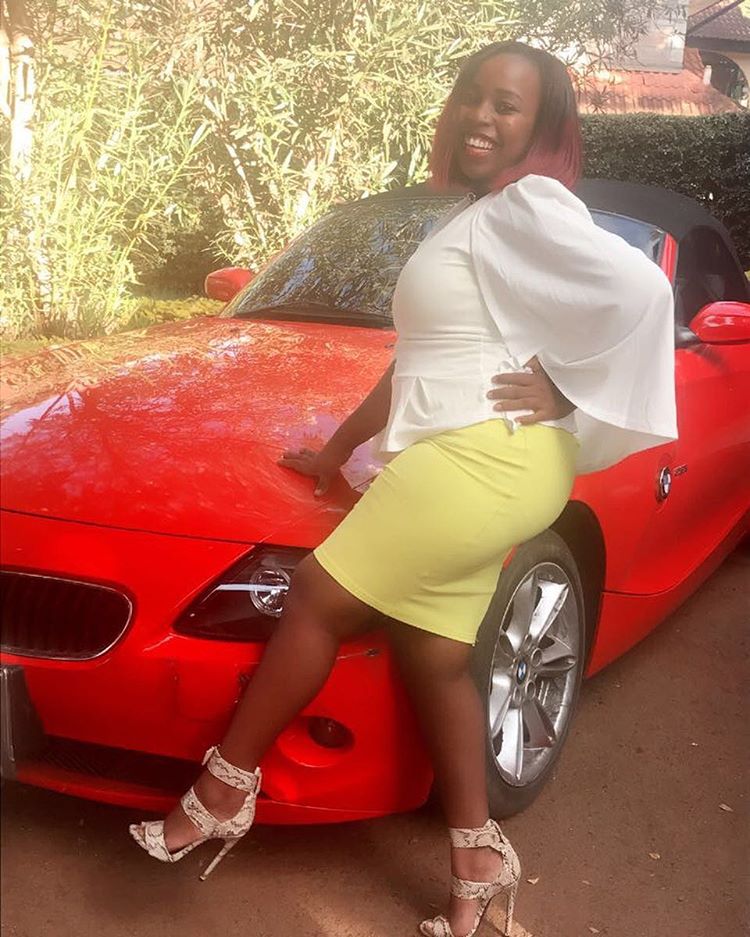 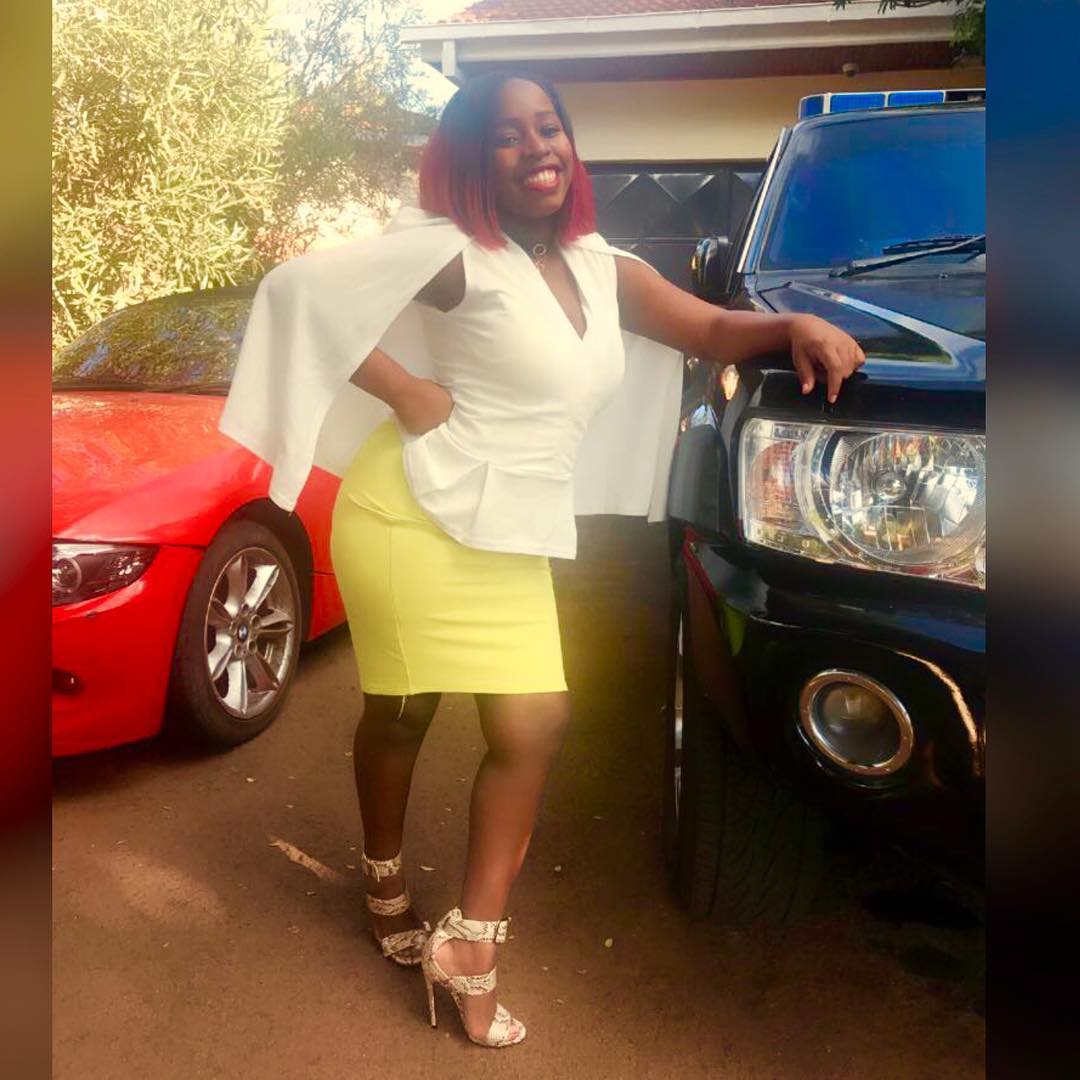 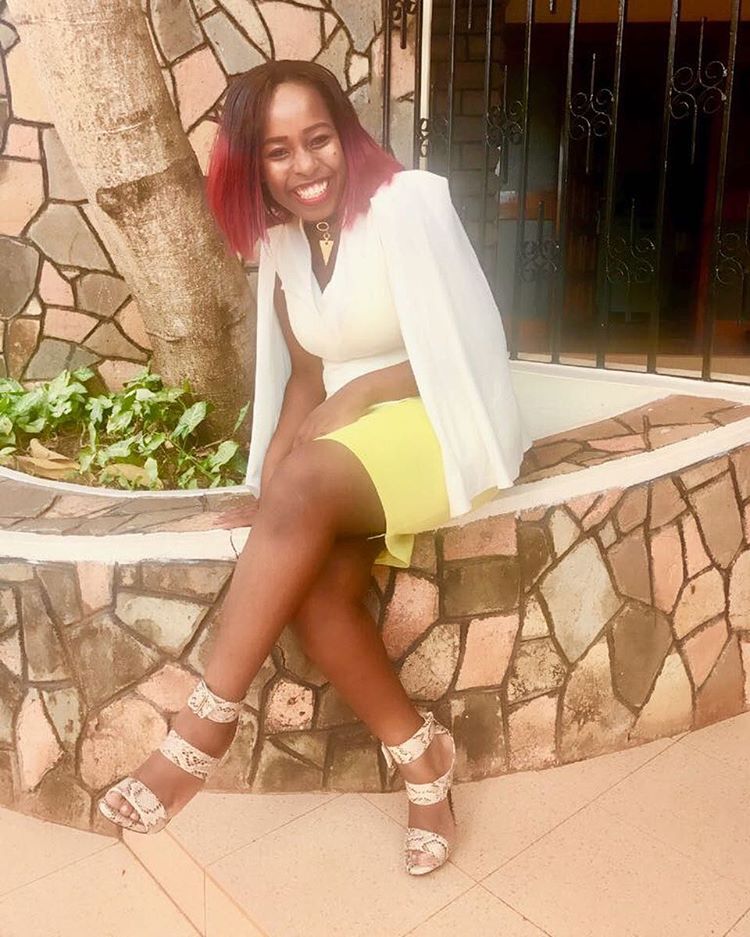