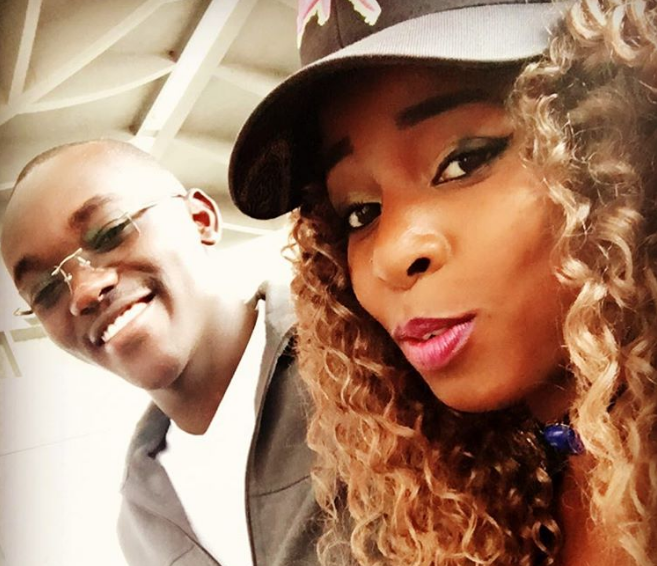 Mike Sonko’s eldest daughter Saumu Mbuvi is dating a guy by the name Benson Gatu, who is an aspiring politician. Benson claims to be a lawyer and businessman who operates within and outside the country. The two met back in 2013 and have been together ever since.

The couple first met at Jomo Kenyatta University moot court. They had never spoken before but Saumu had seen him a number of times.

“I kind of liked him during that first meeting. One thing led to another and with time I went ahead to rally behind his campaign as one of the aspiring student leaders owing to my influence within the university,” said Saumu

Benson has already been introduced to Saumu’s family and he was present during the grand graduation party of his girlfriend. He shocked many when he handed Saumu Ksh250,000 as a graduation gift, leaving people to wonder how he got so much money at such a young age. Reports have been even made that he is funded by the wealthy senator but Benson has continuously denied the reports. 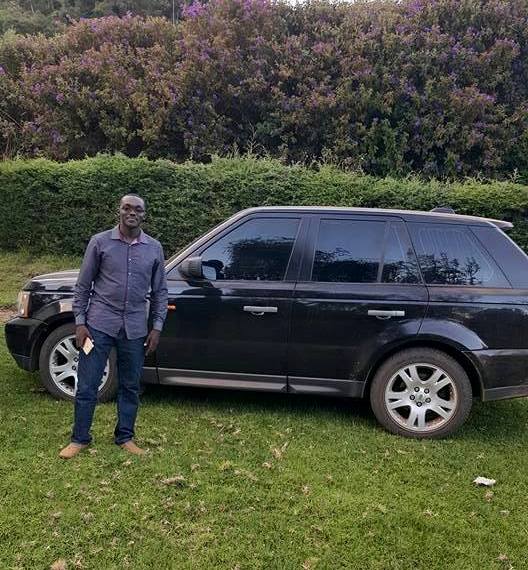 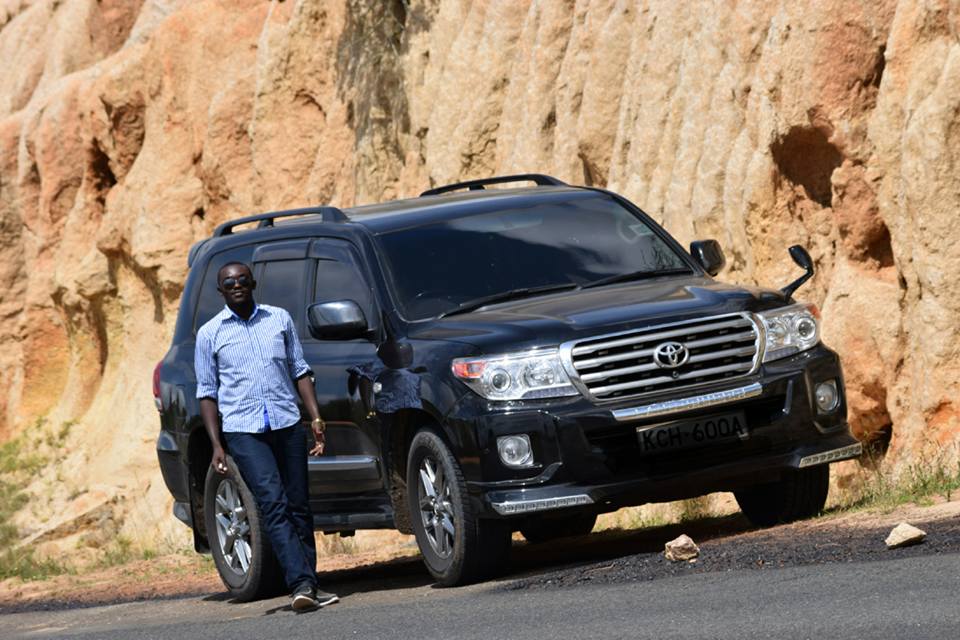 “The truth is, I have never received a single cent from him except for his occasional hospitality in offering me a drink or a meal once in a while. I am a very simple person. I come from a humble background having been born back in the village in Mathioya. Loving Saumu is effortless. It is purely a mutual feeling. I find it unfair that people judge you when they don’t even have the least clue who you really are. It is not for me to stop critics from saying that I am in this for the money as they are entitled to their opinion,” remarked Benson.

The two are set to get married but this is not a top priority since they say their relationship is based on mutual trust and affection hence no need to hurry up. 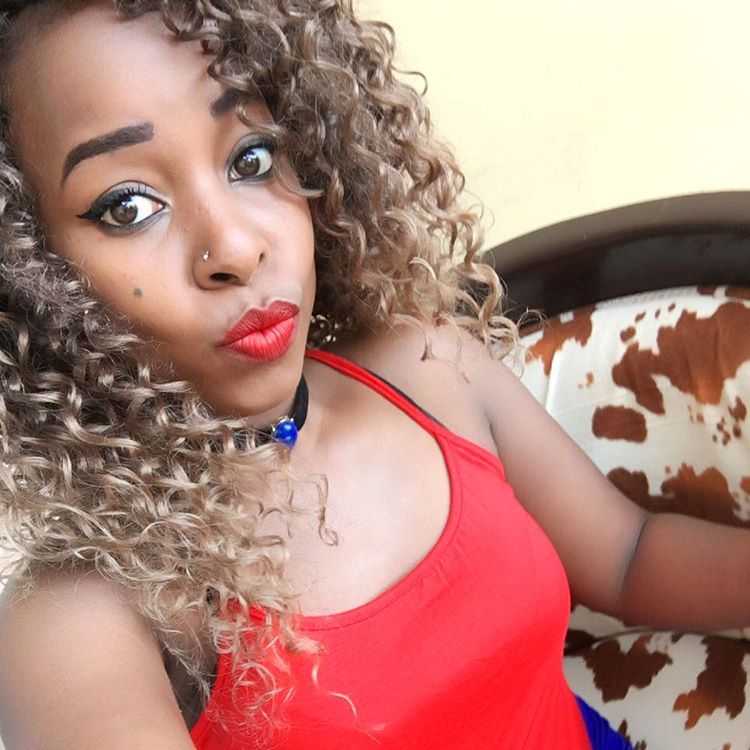 “He is one person who truly cares, loves and understands. Just like in any other relationship, sometimes we have differences. We are not perfect and whenever we have a fight, he always takes the initiative to calm down the situation ensuring that we are good. Above all my parents appreciate him a lot and that completes us,” Saumu described her boyfriend.