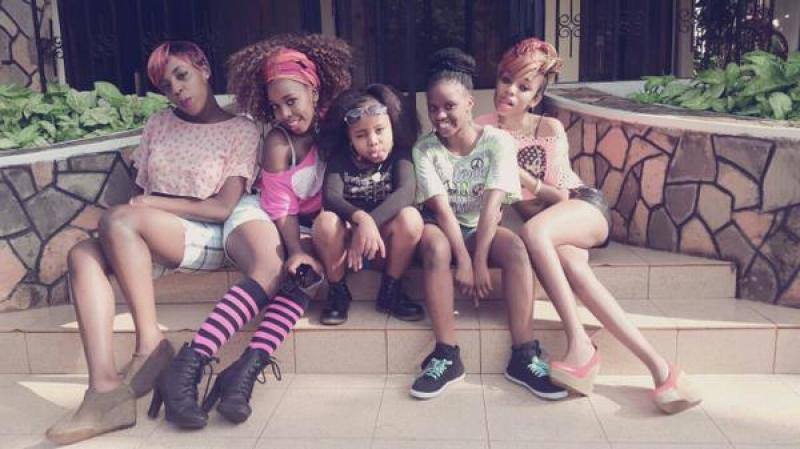 The reality show fever is about to set foot in Kenya. ‘Keeping Up with The Kardashians’ has been one of the most successful reality shows on tv earning the family millions of dollars.

Saumu is a student at Jomo Kenyatta University (Karen Campus)