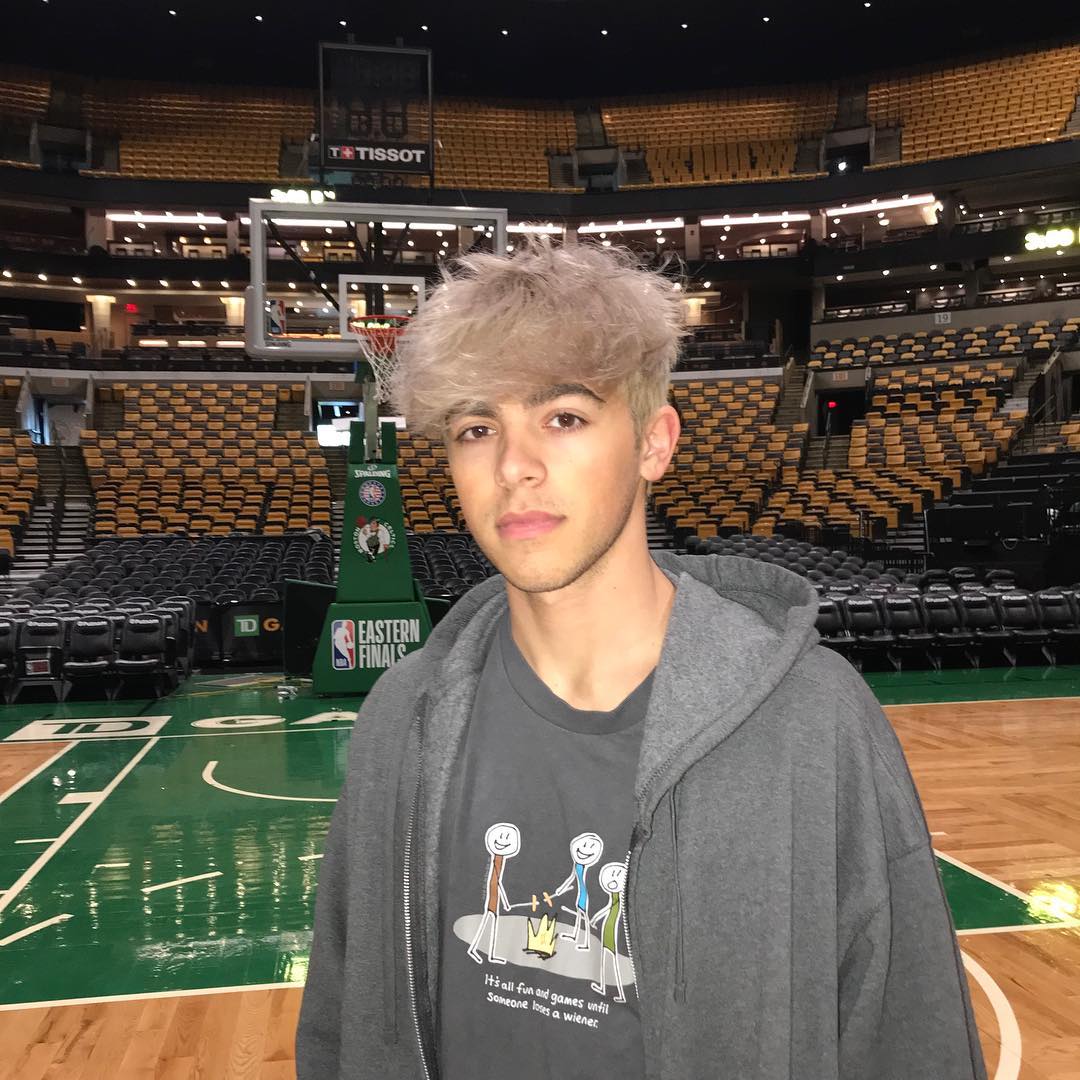 Mikey is a social media personality. He was born on 2nd July 1999 in Providence, Rhose Island. His mother is called Bella Barone. When he was younger, he and his family would move a lot all around Rhode Island and that has contributed to him having very few friends. 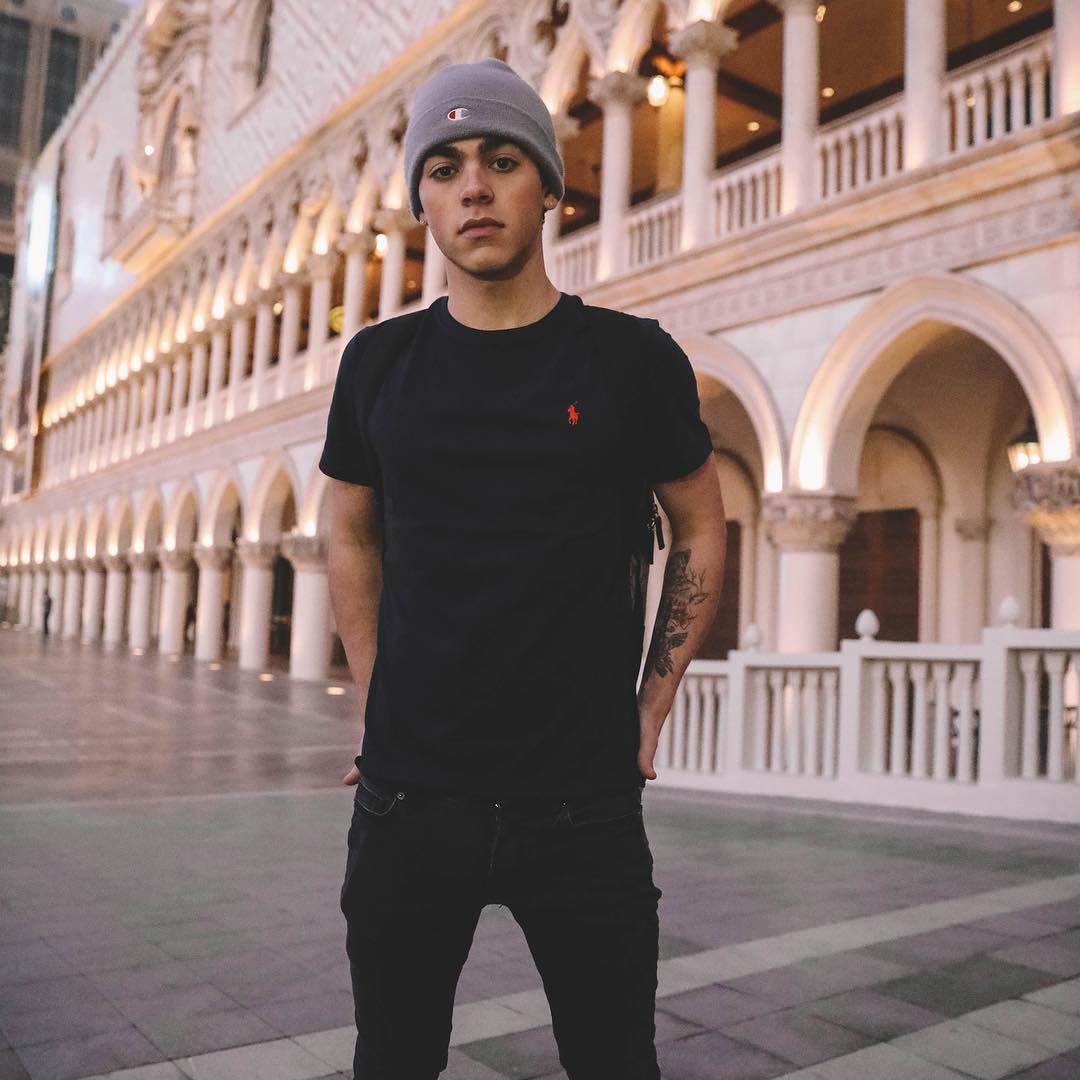 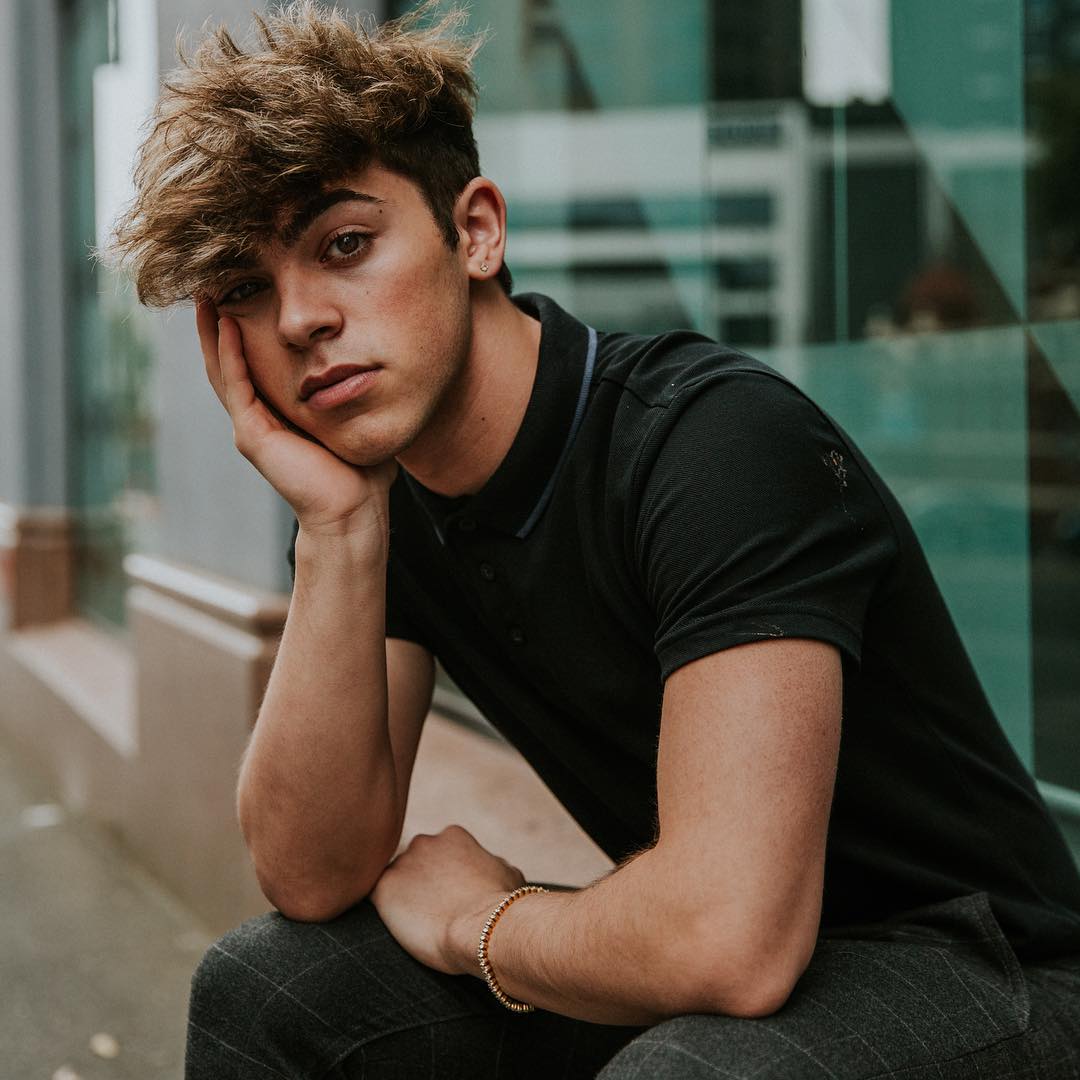 Mikey started off on the YouNow app however, he outgrew his popularity on the app when he moved to Instagram and You Tube. He is currently focusing on You Tube where he posts challenge videos and collaborates with Bryce Hall and Nick Bean on his videos. He has more than 400,000 subscribers on his channel.

Through his social media presence, he has been invited to many social media conventions such as Good Times Tour, Press Play Tour and Vidcon.