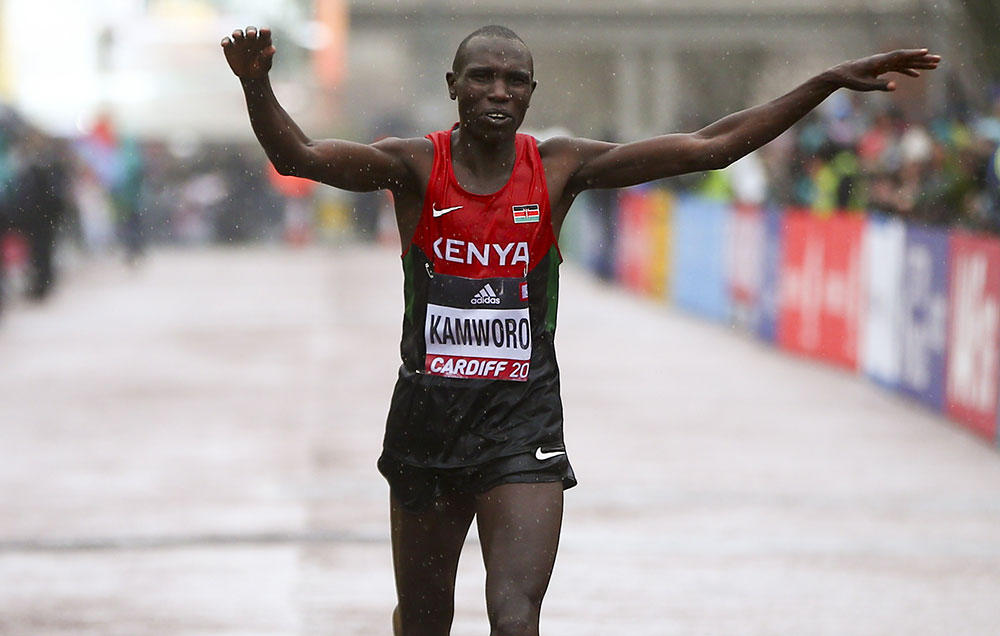 We all know most of the professional athletes in Kenya are millionaires thanks to the huge prize earnings they are given when willing marathons and in addition they also get endorsement deals.

One long distance runner by the name Geoffrey Kipsang Kamworor, the 2011 World Junior Cross Country Champion, announced on his Facebook page that he had gotten himself a Ksh12 million Range Rover. It was captioned: “Upto this far, I thank you Lord!!” 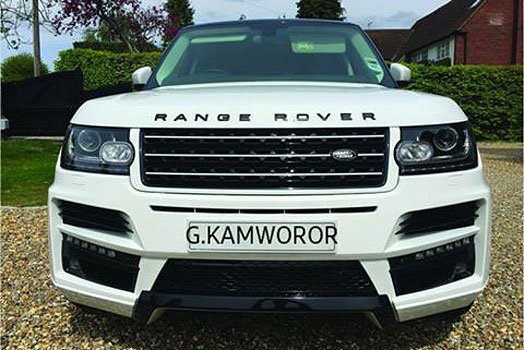 The photoshop has however been down poorly since the customized number plates with his name go past the edges.