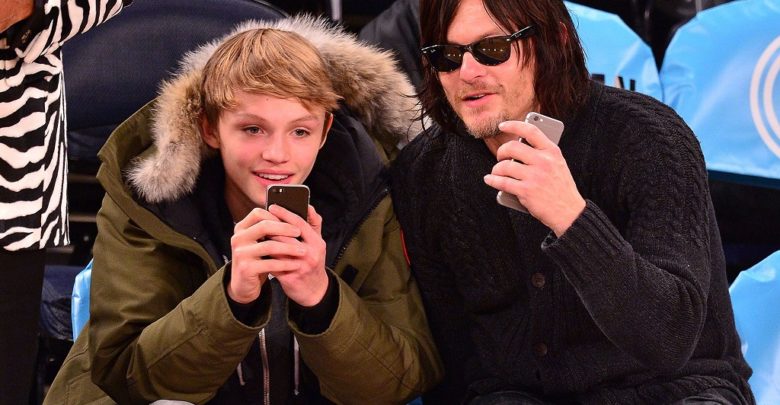 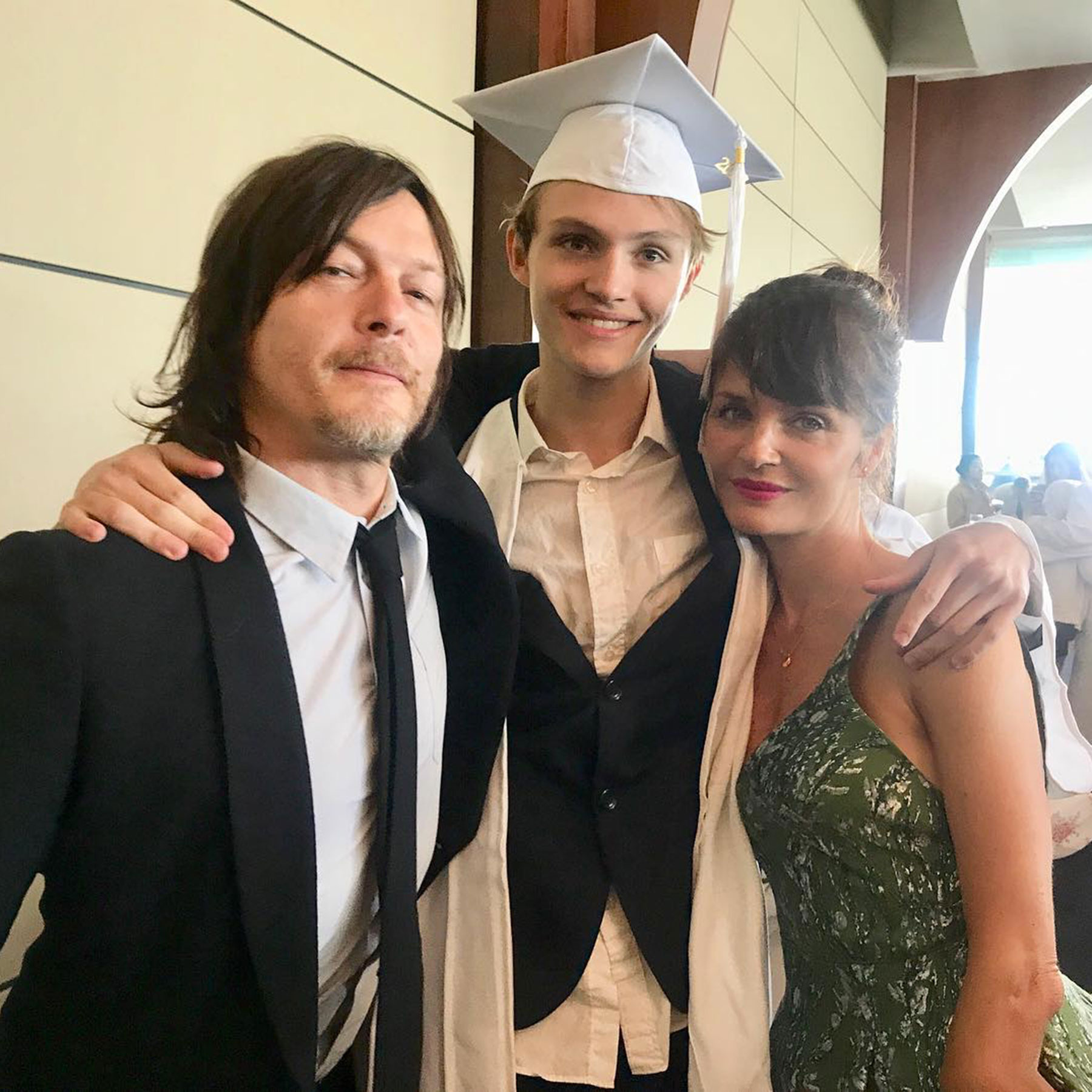 Minguss is currently pursuing modeling. He participated in his first catwalk in 2017 at the New York Fashion Week walking for Calvin Klein. His father once reported in an interview that his son has turned down a number of acting roles including Spiderman but he turned them down saying Mingus wanted to maintain his life private.