It has been flooding all over the country for the past month thanks to the very heavy rains. However, a couple of days ago people noticed that Ndakaini dam, the main provider of water in Nairobi County, was still at record low levels of 30% yet other dams all over are overflowing. No concrete reason has been given. Some have said that the catchment area has received less than normal rainfall and others have said that the prolonged dry season has caused the water table to sink deeper hence the water was going underground rather than flowing to the dam.

This whole situation prompted social media outcry since nothing they said made sense since everywhere in the country is experiencing floods. It looks like the dam listened to the public outcry and has started filling up at a fast rate. 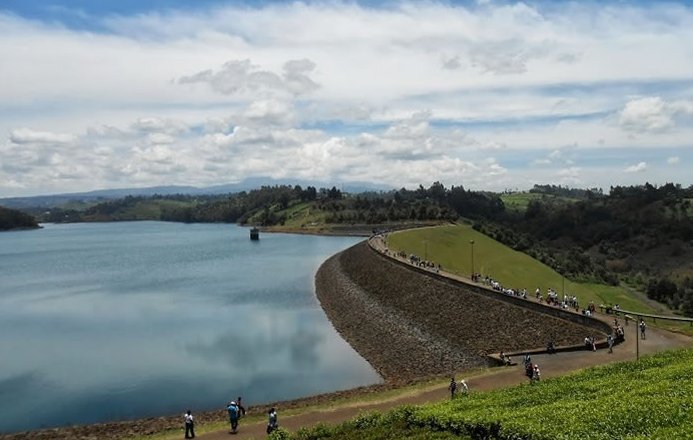 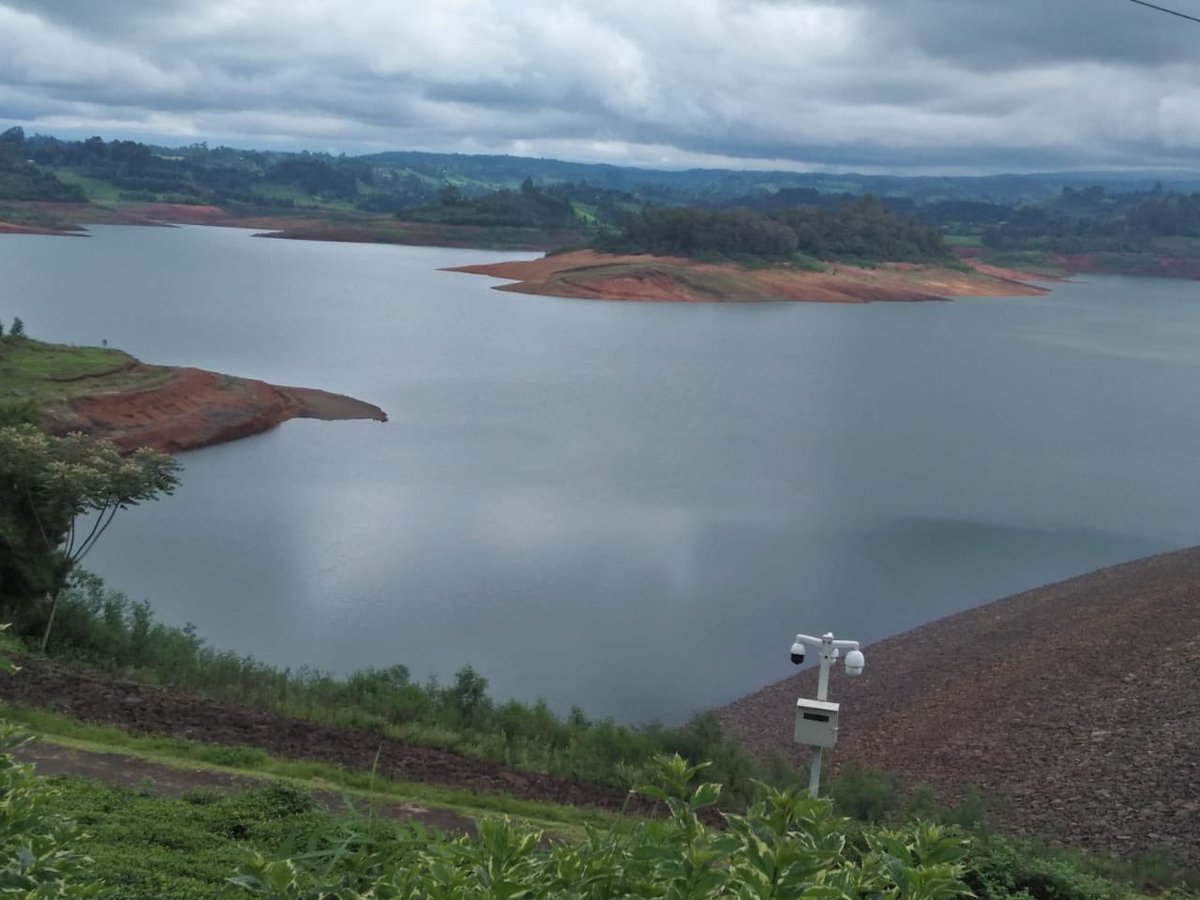 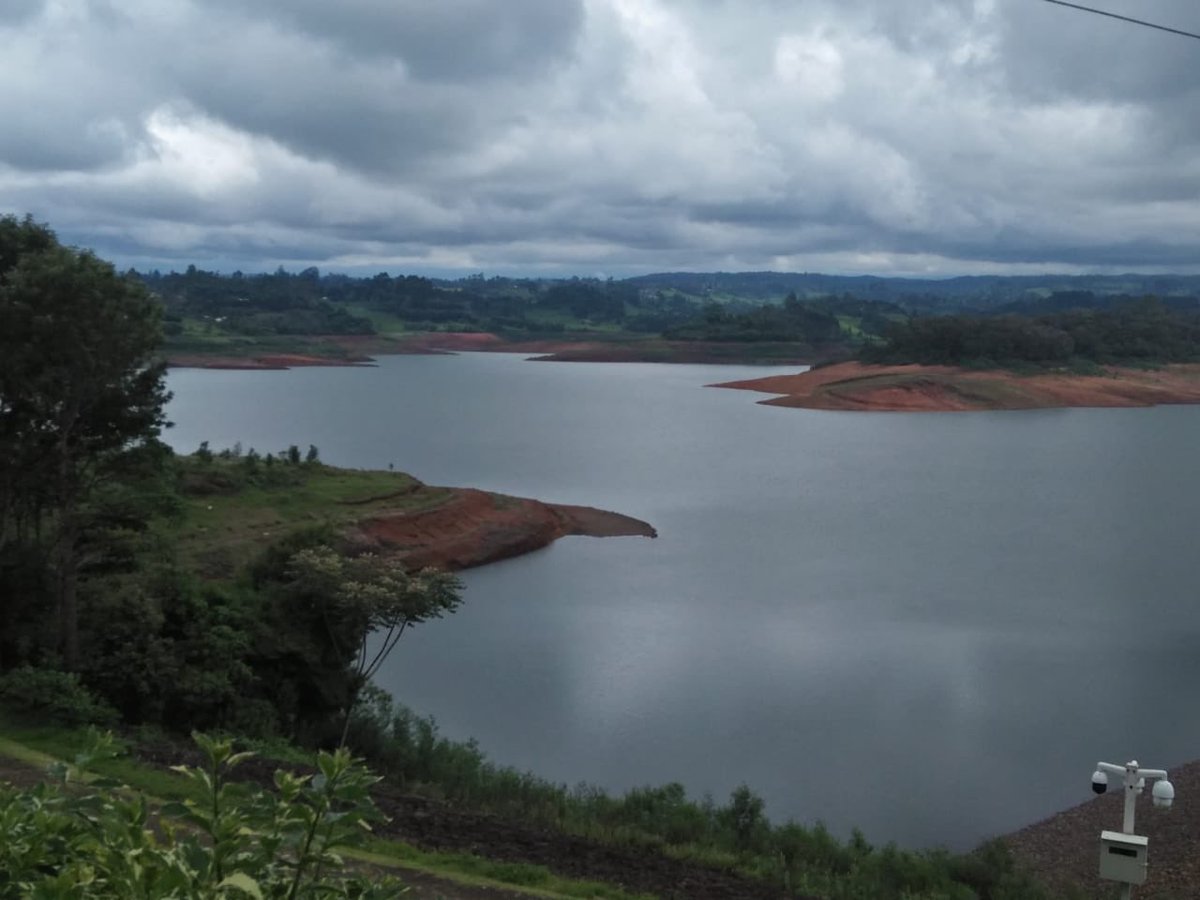 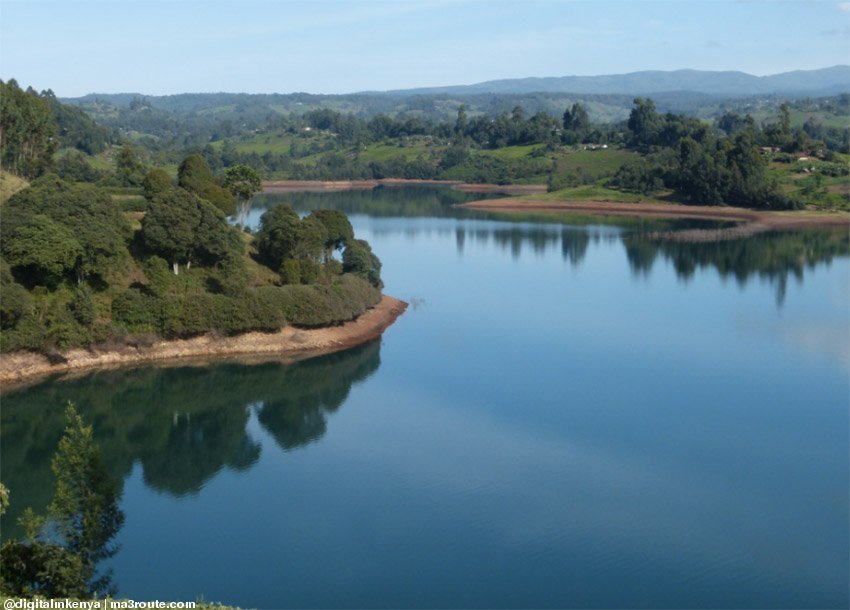 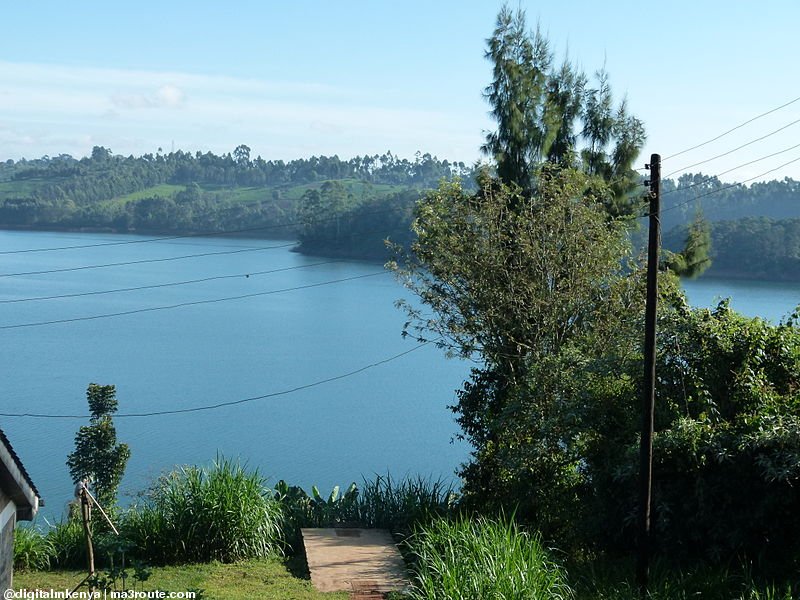 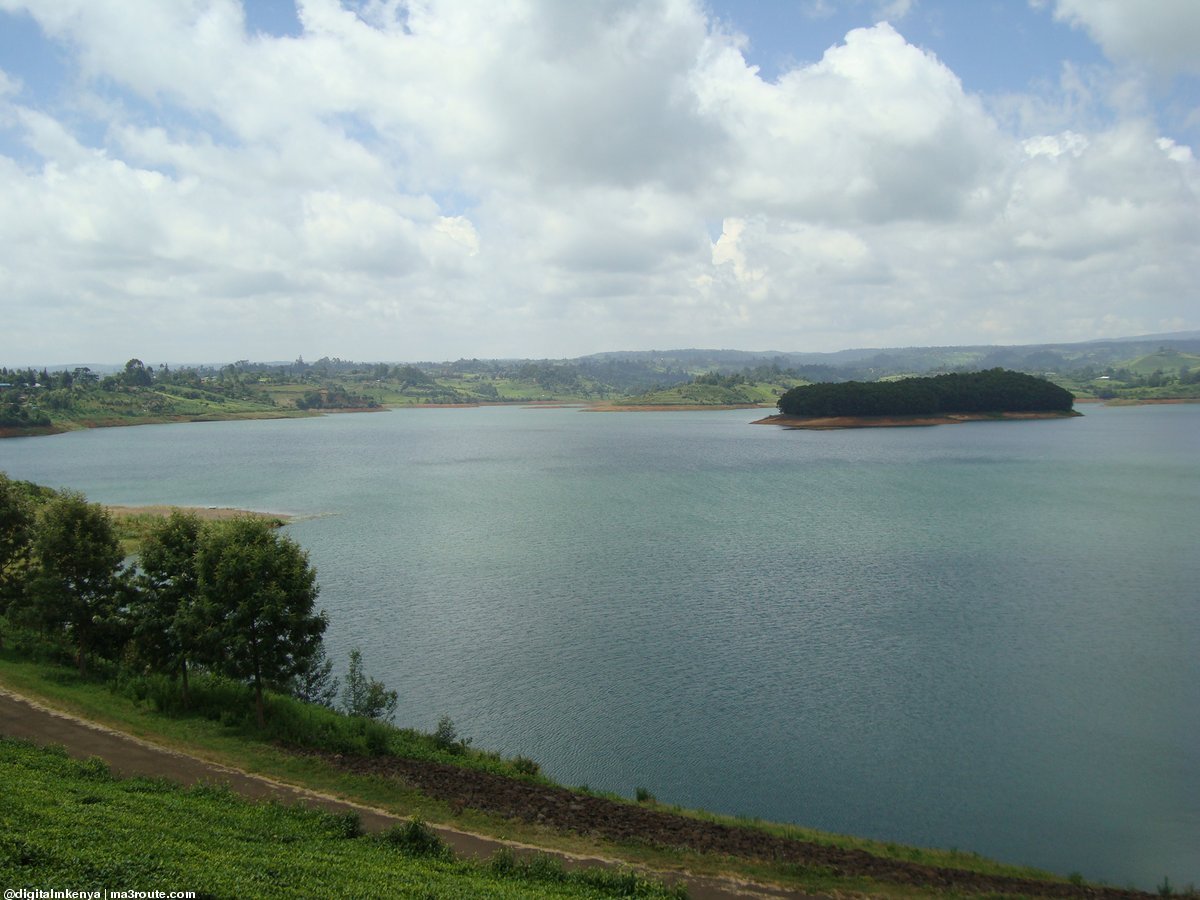