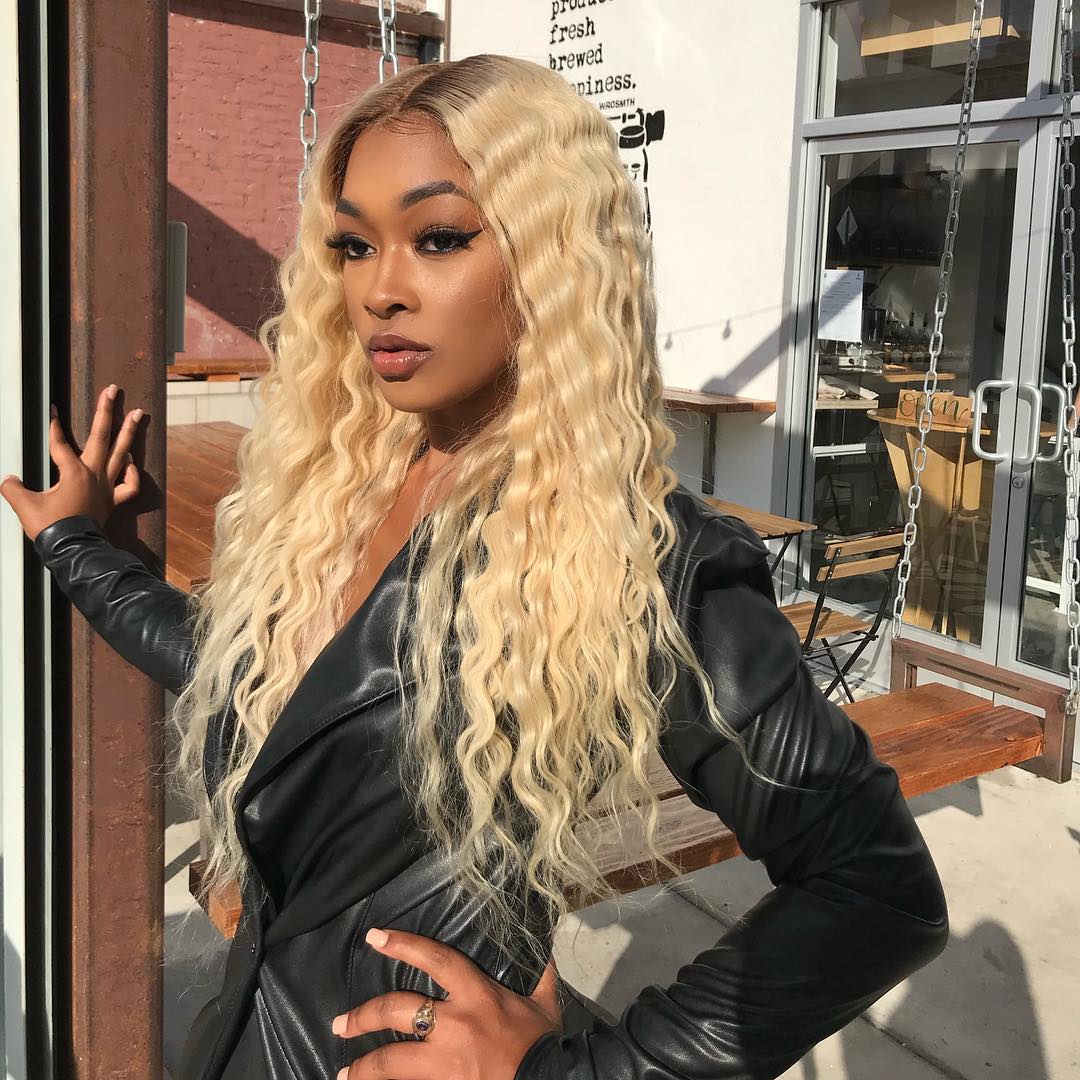 Miracle is a model who became famous after Drake gave her a shout out on the track 2 On Thotful alongside OB Obrien. She was born on 30th January 1993 in Houston, Texas. She has two younger siblings, a brother and a sister.

She once dated R&B rapper August Alsina in 2015 but they broke up. She then moved on to date Tori who is Jai Jai’s baby daddy.

Watts has had a butt job done. She wanted a butt just like Beyonce’s and therefore went for the butt job. 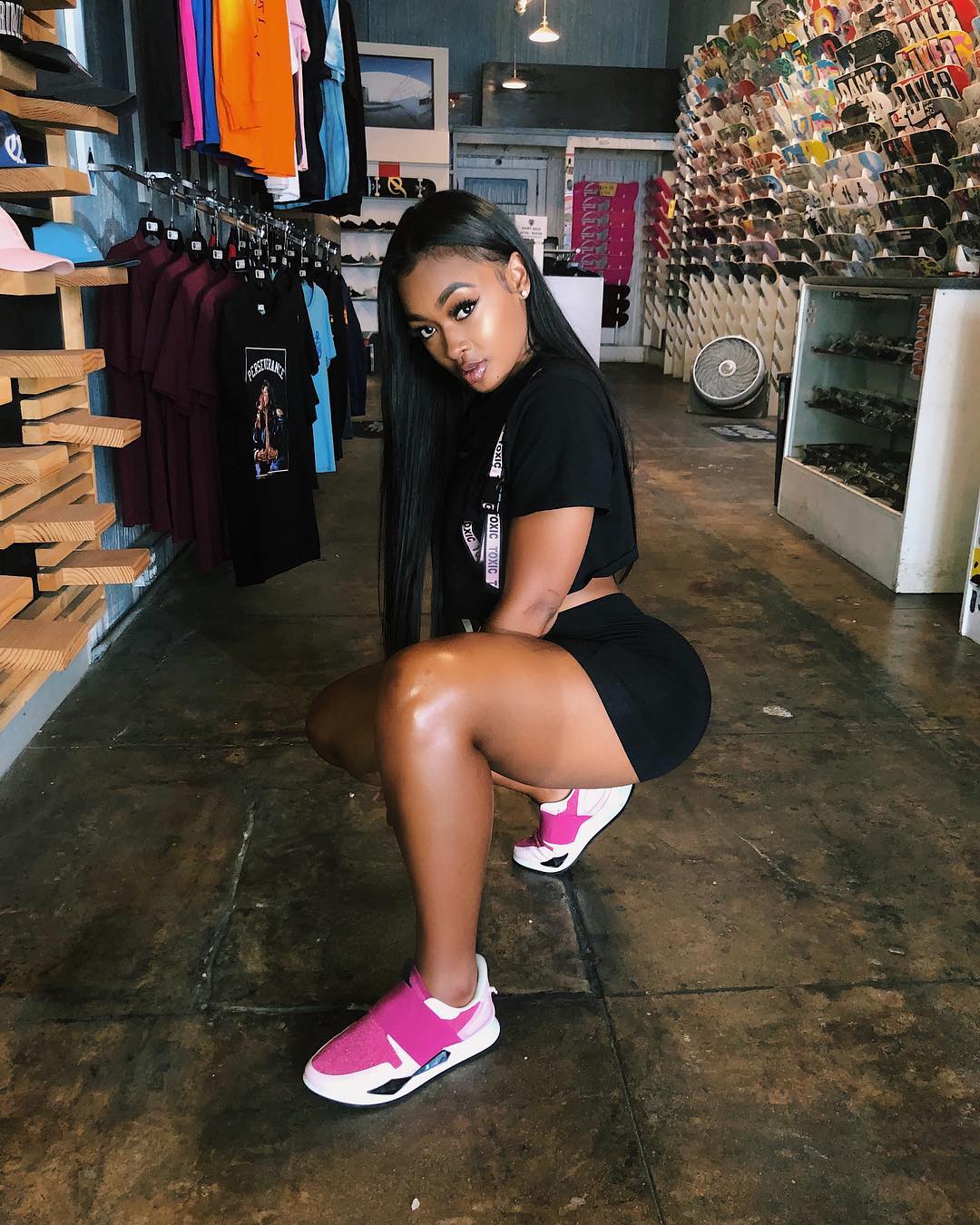 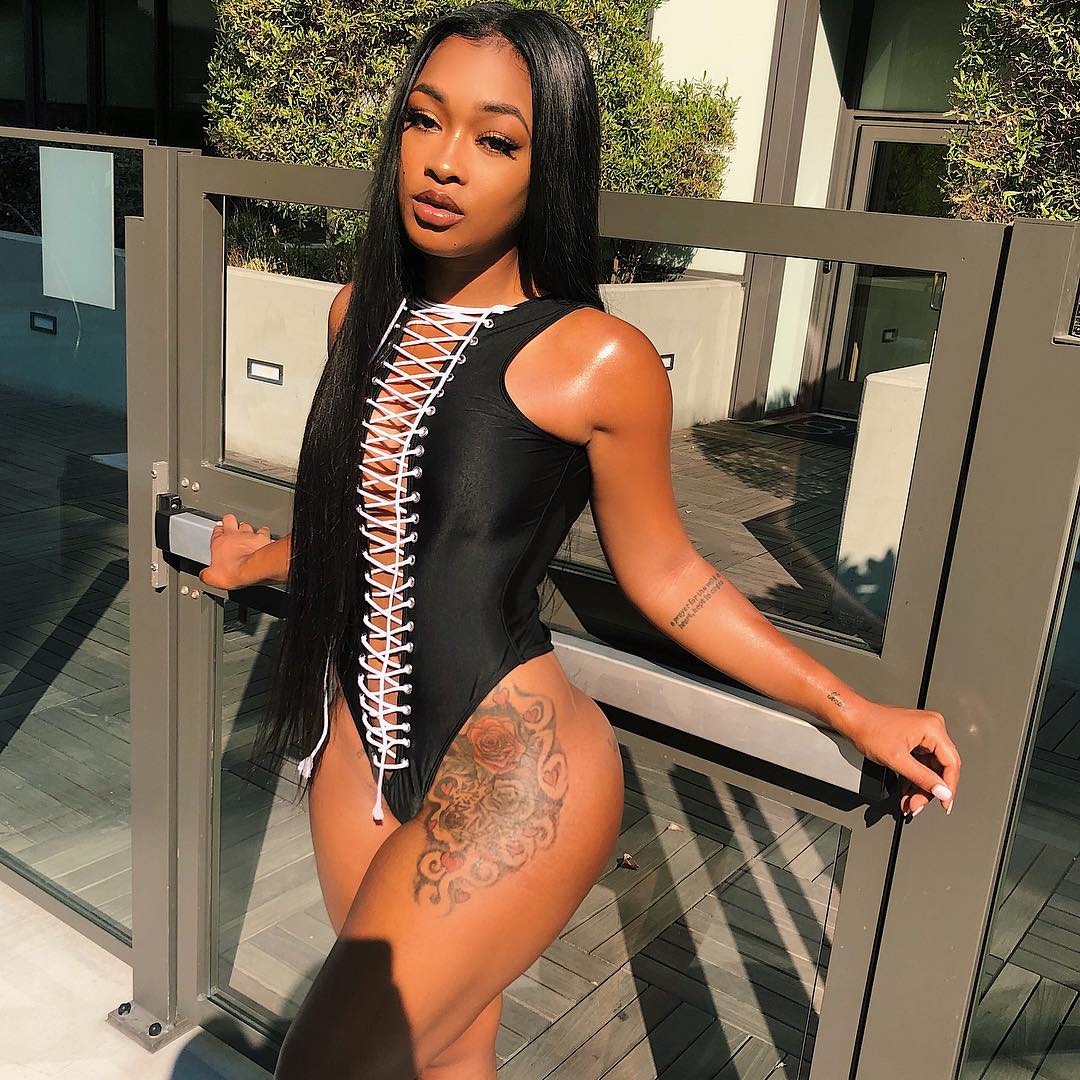 Miracle is a model who was signed to Facet Studios. She is an entrepreneur and owns The Miracle Lifestyle, an online store that deals with lashes and wigs.