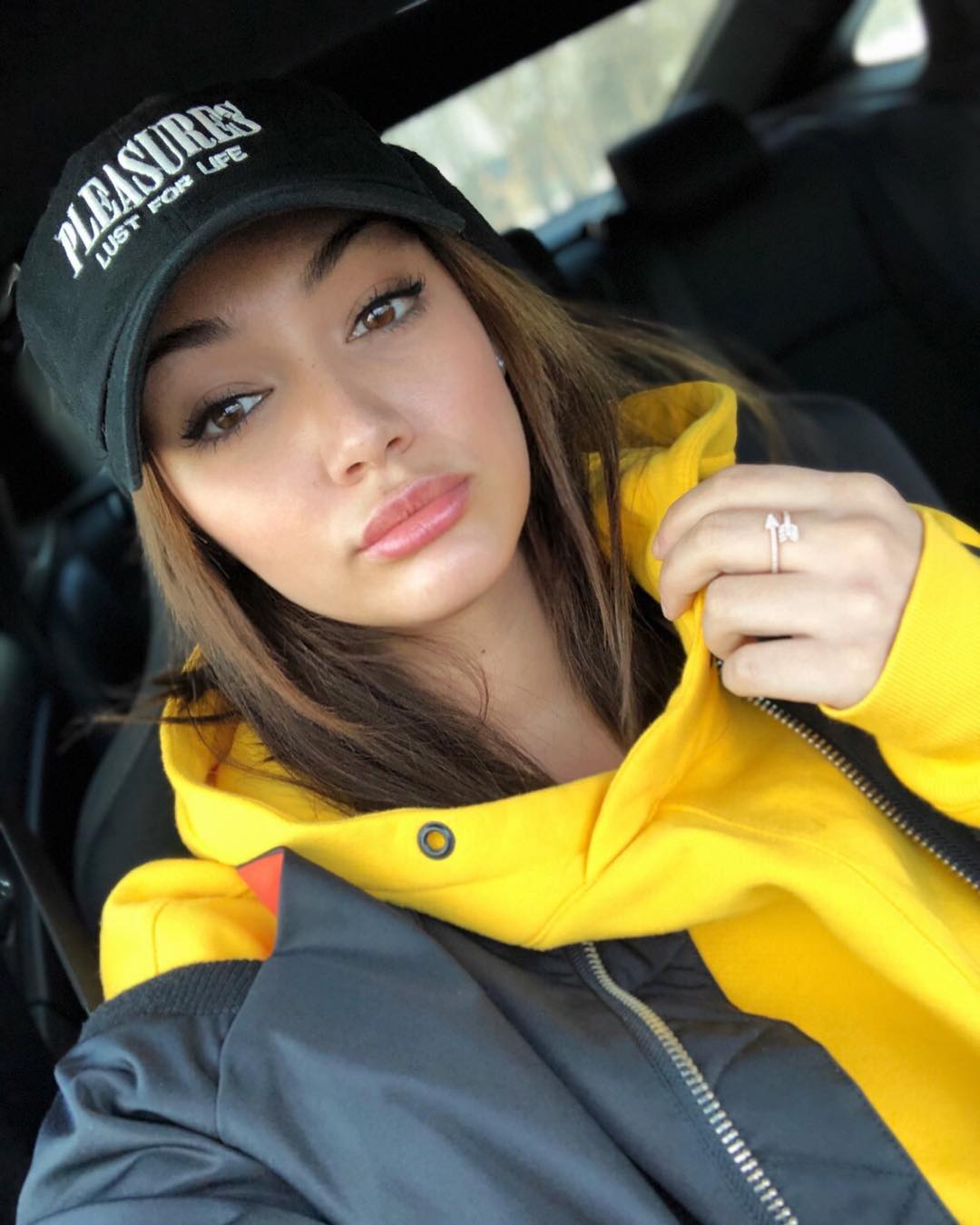 Misa is a Canadian model. She was born on 28th January 1988 in Montreal, Quebec. Her birth name is Michika Devieux. Her father is Filipino while her mother is Dutch. She has two sisters Marie and Jen. Very little information is available about her early life. 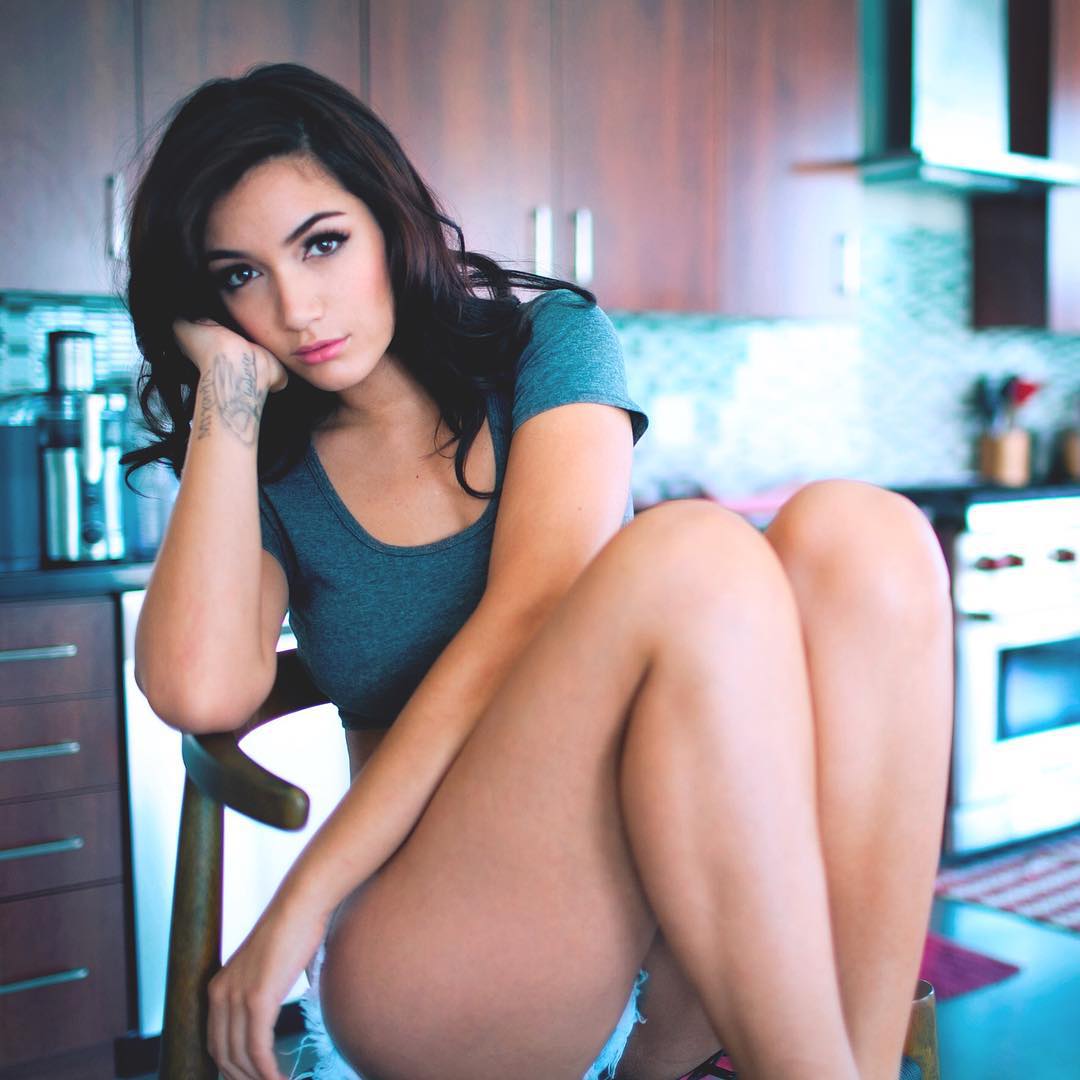 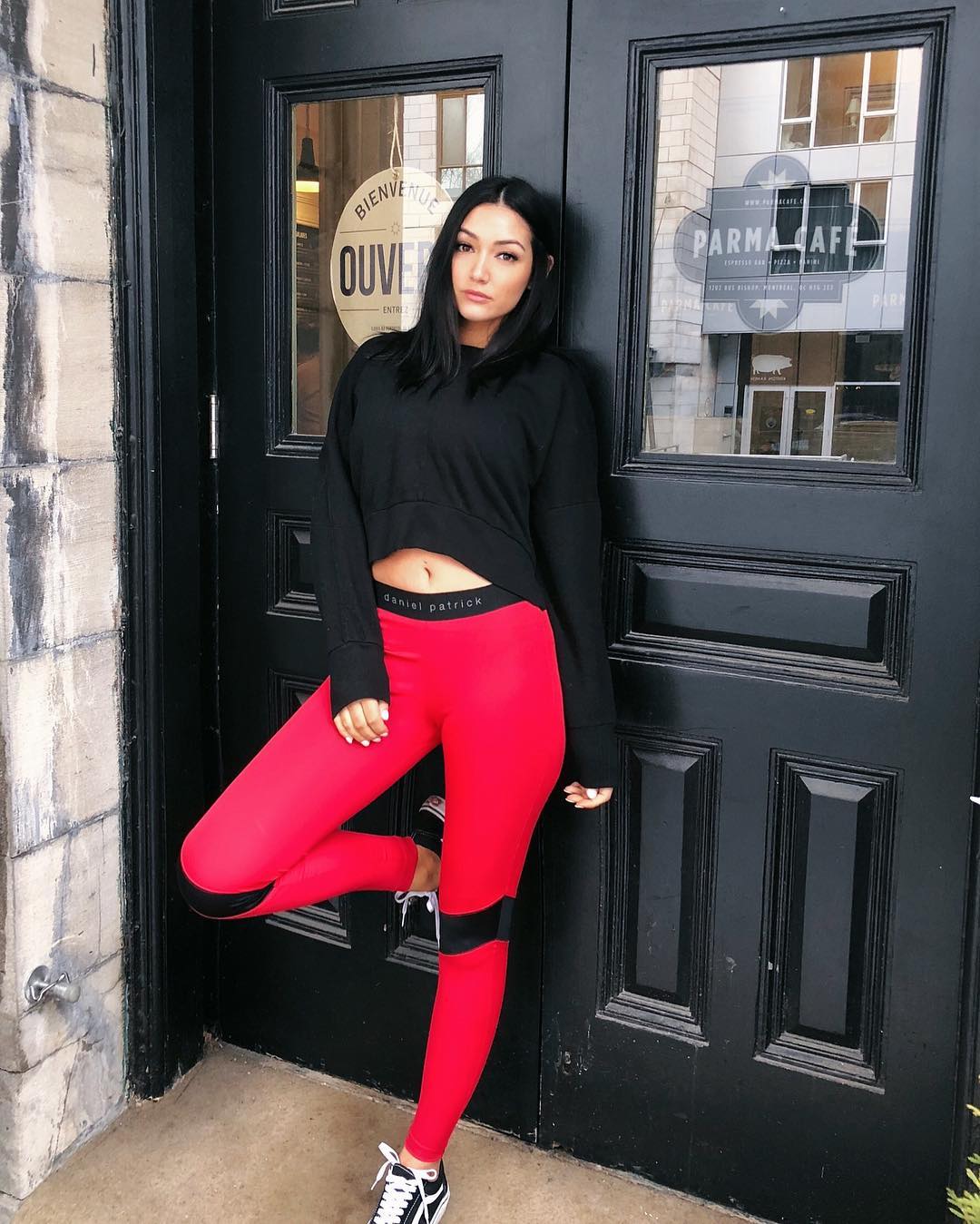 Misa won the title for Miss Rocawear Canada beauty pageant in 2006. Before she started her modeling career she worked as a bartender. Her first gig was at the Montreal Sport Compact Performance Auto show in 2006. She has graced magazines like Maxim, Super Street, UNO, Version C models magazine and Drag Sport.