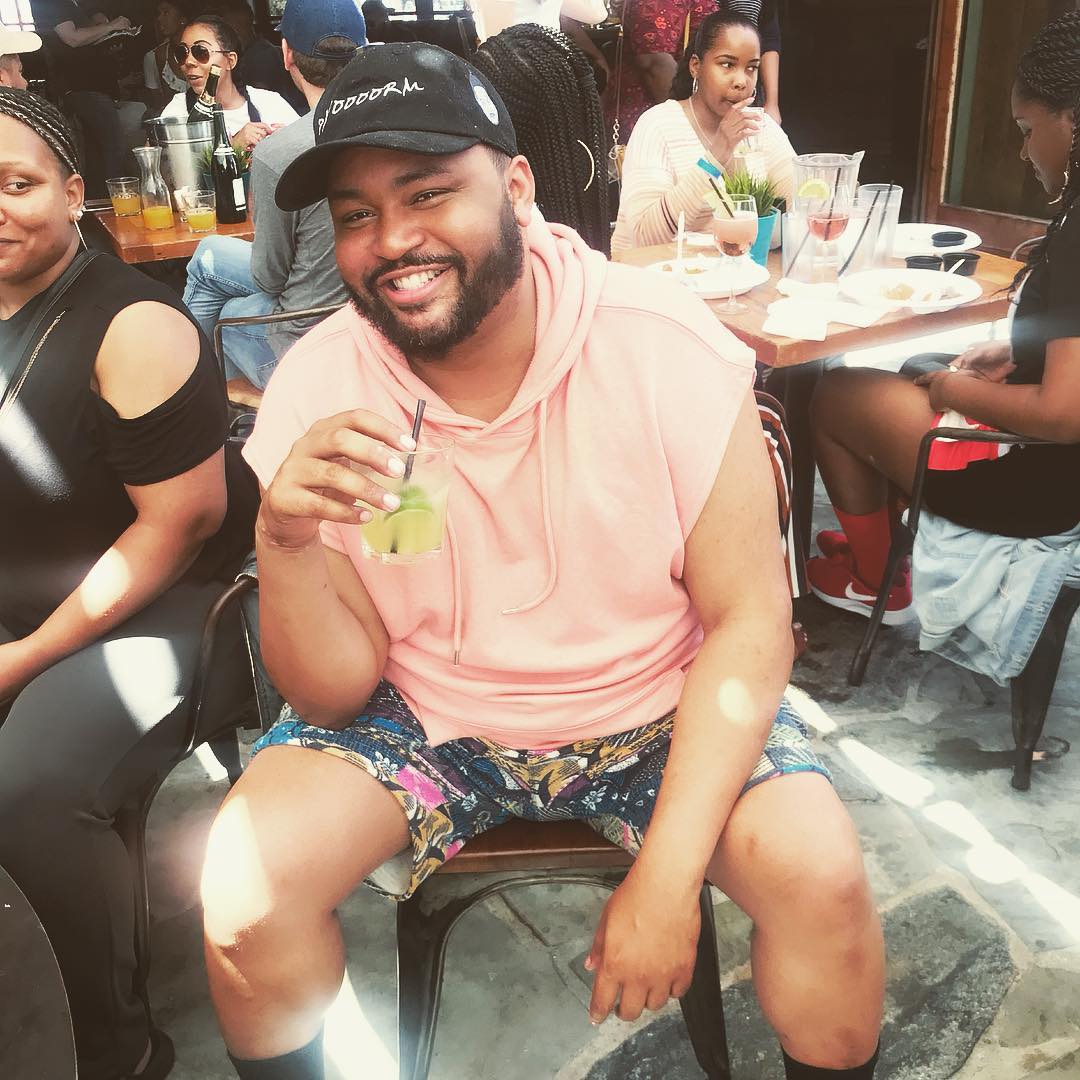 Misster Ray is a CEO for a PR company, an entrepreneur and a reality star in the show Love and Hip Hop Hollywood. He was born on April 15th 1983 in Richmond, Virginia. His birth name is Ray Cunningham.

He has a degree in mass communications from Virginia State University.

He has been rumored to be dating Vic Leo and that has contributed to the animosity between him and Zellswag. 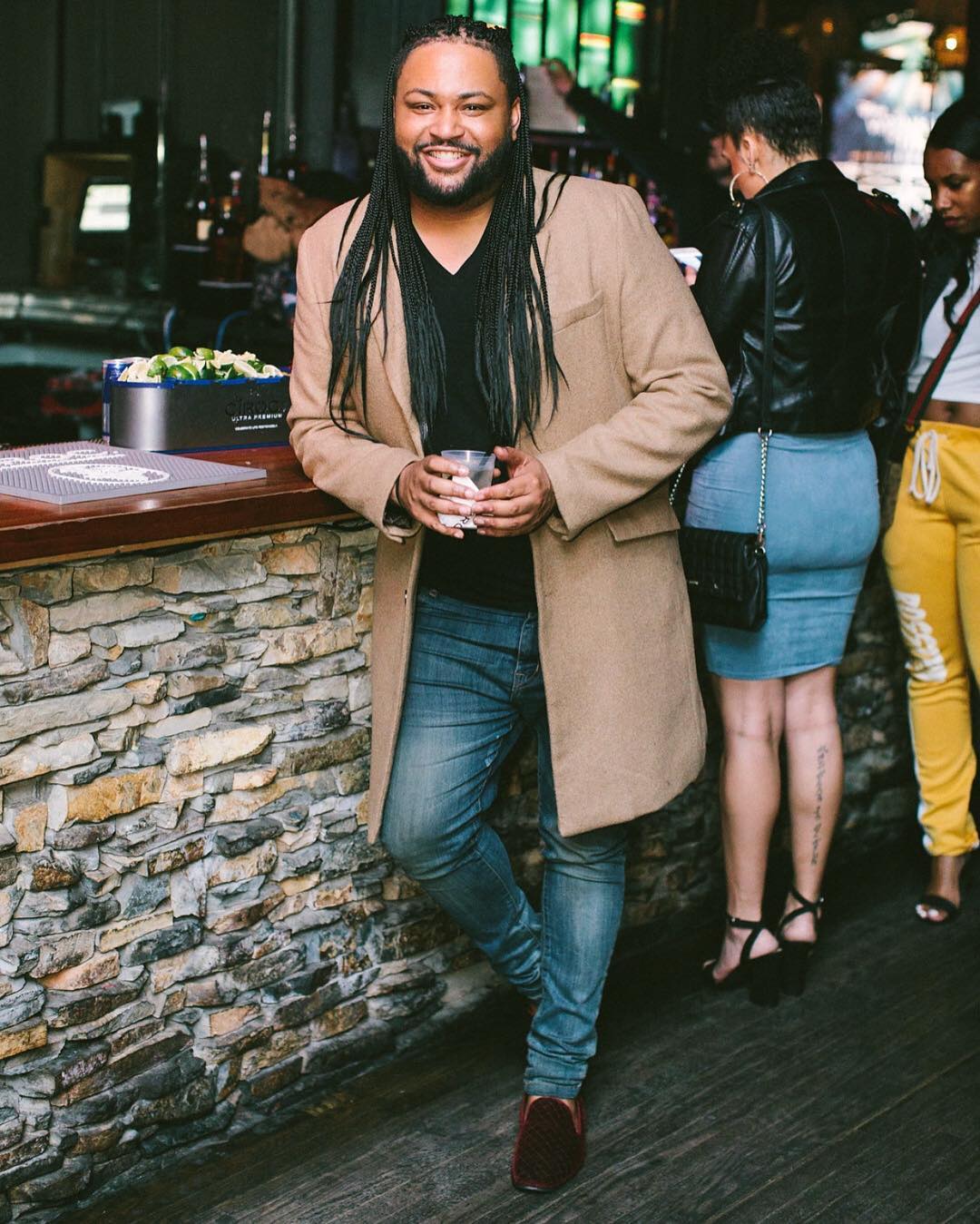 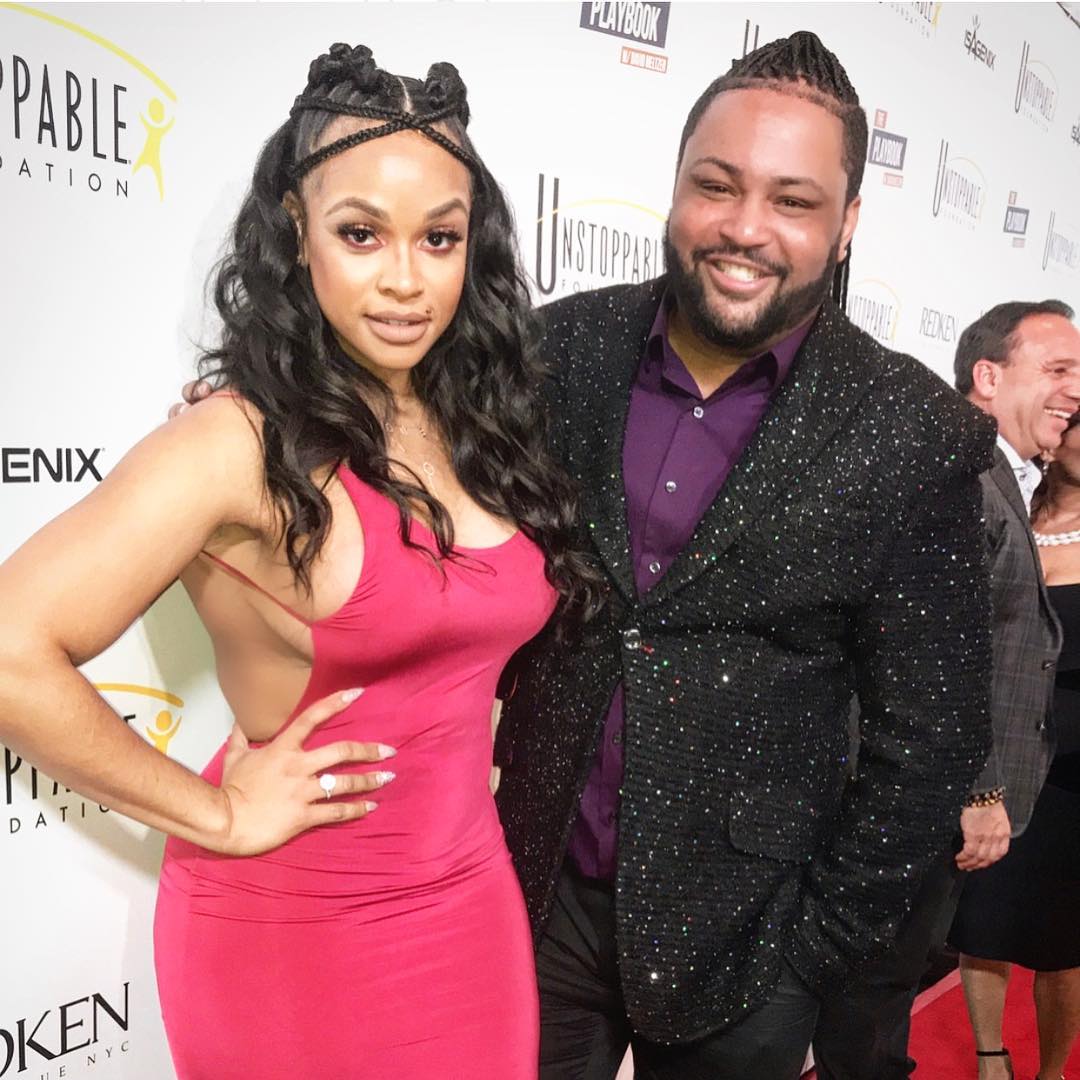 Misster Ray has been working in the entertainment industry since he graduated form Virginia State University. He started out at BET Networks in Los Angeles in public relations in the corporate communications department.

Since then he has worked with Global Grind as a writer, held a recurring guest commentary post for Roland Martin’s ‘News One Now’ on TVOne.

Misster Ray is also the creator and host of ‘Misster Ray’s Reality Wrap’ which is an award winning digital series.

He is also the CEO of Social Status PR company. It is a celebrity public relation and event planning firm that is based in Los Angeles. The company has been able to work with many brands including BET and TMZ Live.

He is also part of the cast of Love and Hip Hop Hollywood where he is referred to as Masika’s gay boyfriend. He is seen defending Masika on several occasions leading him to have conflict with other cast members for the same especially his fellow cast member Zellswag.