Last weekend the Northumbria Police descended upon David Rudisha and Mo Farah as they were training ahead of the Great North Run that was to be held on Sunday. This was all because of the two speeding while running.

However this was all a prank on them and everyone had a good laugh. Here is the statement from the police department:

We were called to central Newcastle today after reports of a speeding object on the Quayside.

Our officers attended and found two men claiming that they were Olympic gold medallists and had set off our speed cameras in a practice jog.

They kept telling us to Google Mo Farah and David Rudisha but we weren’t having any of it so decided they needed to pay a visit to custody.

Due to a lack of evidence we had to release them without charge after a brief chat in the back of our police car.

Turns out they were telling the truth after all! Good luck tomorrow Mo in the#GreatNorthRun and well done to David in the #CityGames2016! 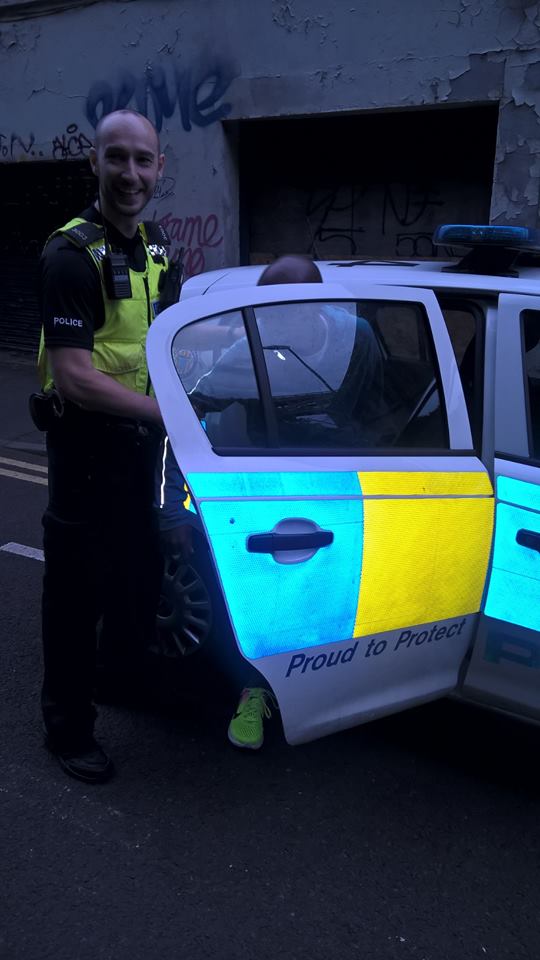 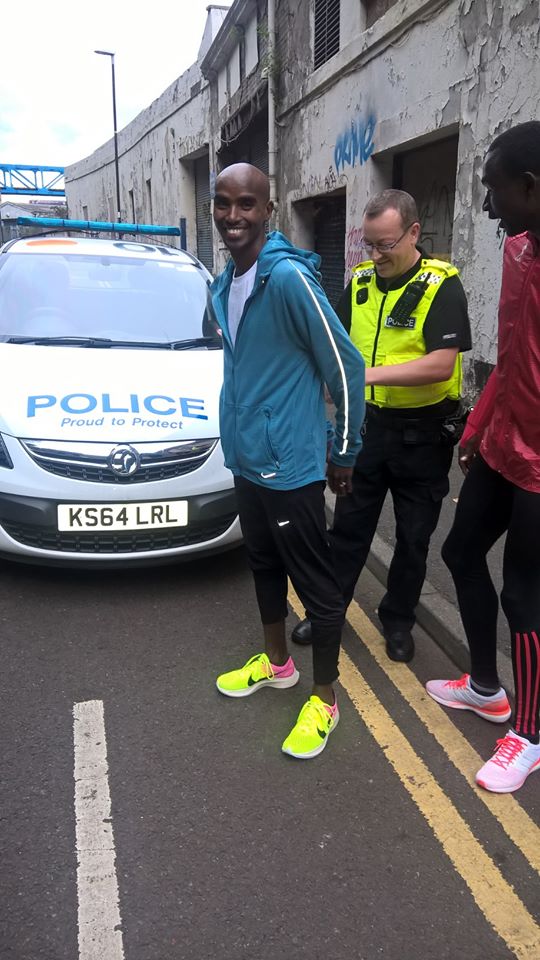 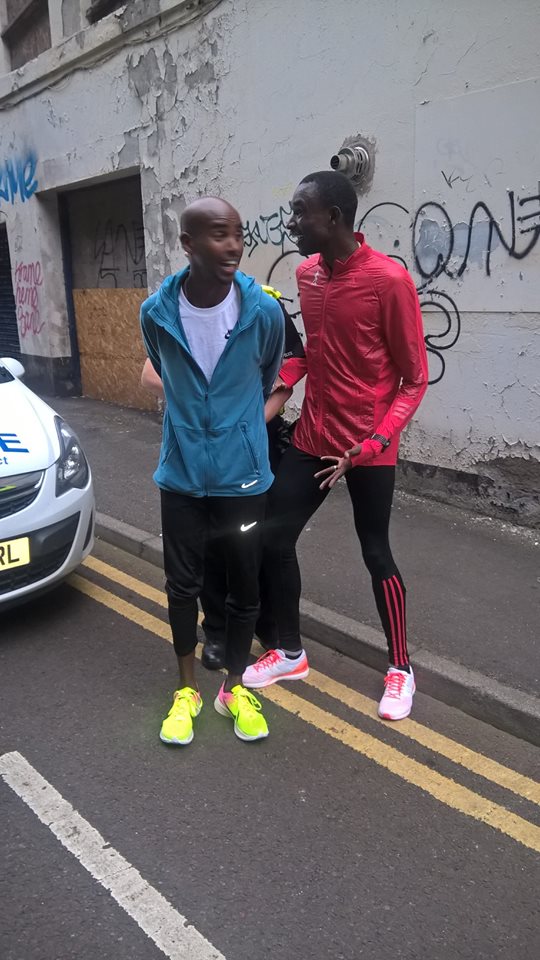 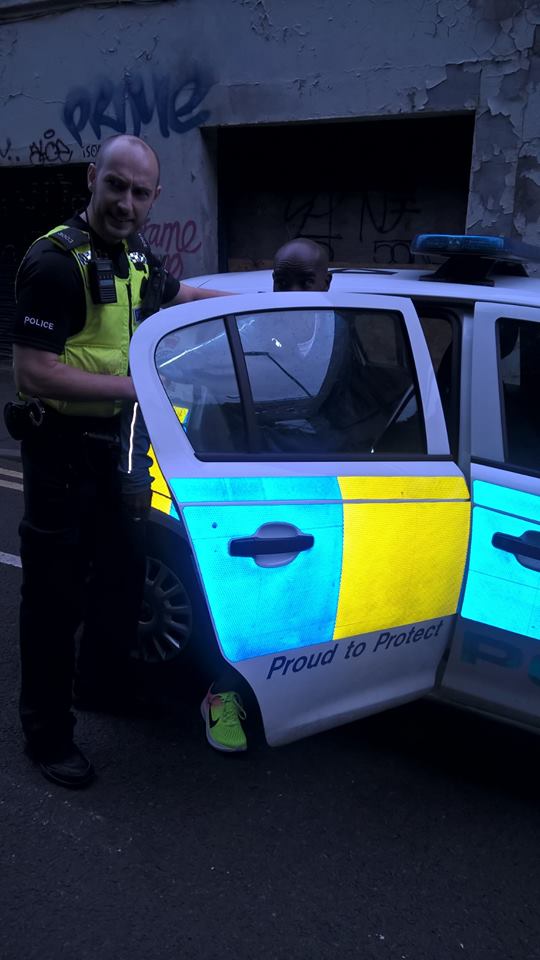 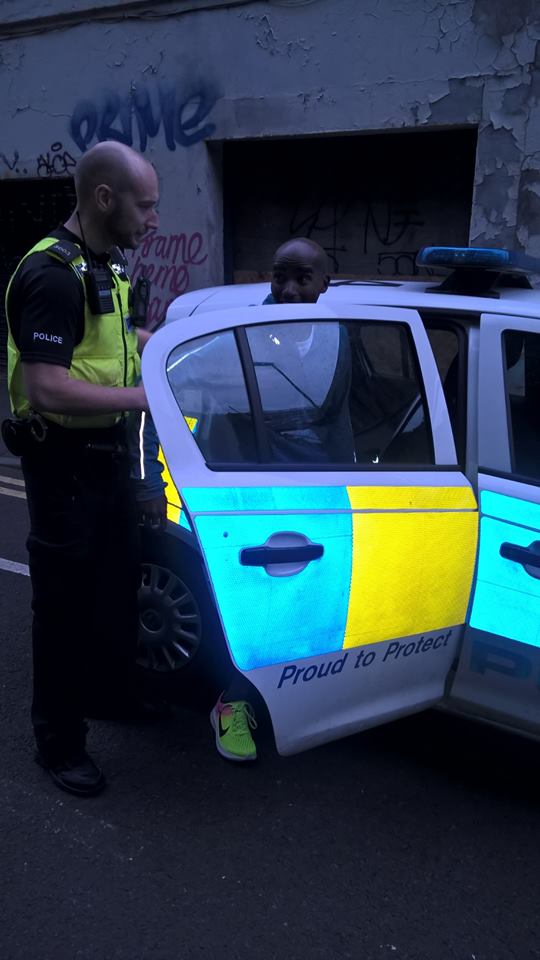