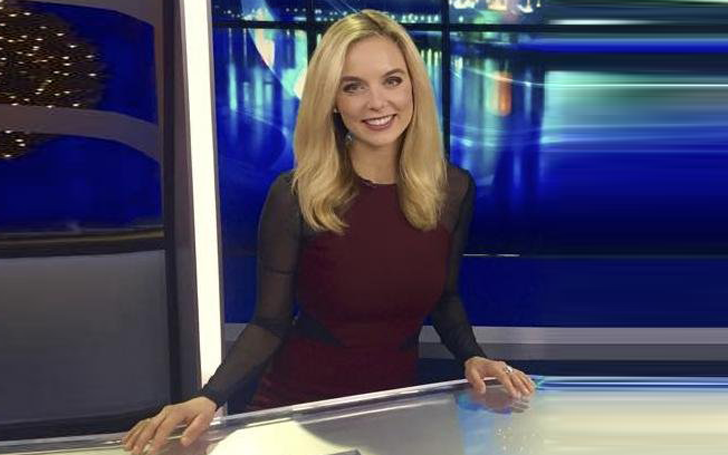 Molly is a television journalist on Fox 25 and an actress known for her role in The Mechanic. She was born in 1989 in Minnesota, USA. Her parents are Morris Rosenblatt and Sadie Rosenblatt. She attended Mississippi State University and graduated with a degree in journalism.

She is married to Herman Geller but details on their wedding or wedding date are not available. They do not have any children yet. 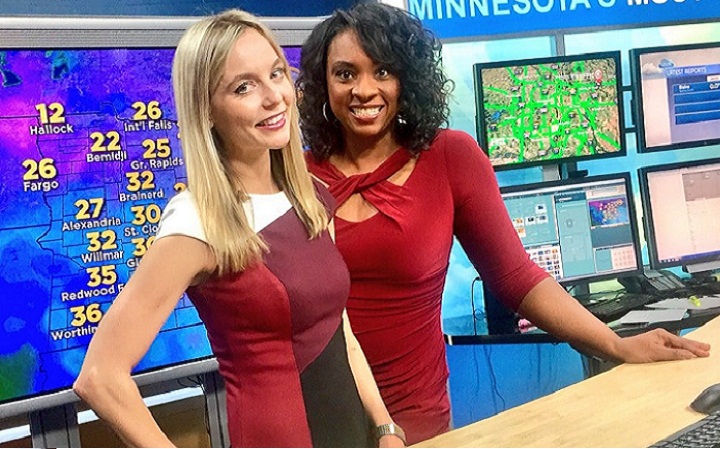 Her first job was at KRTV as a reporter and editor in 2005. She then moved to KTSM in 2006 and worked there till 2008. Afterwards she started working as a reporter, producer and editor for WGNO which is a Fox affiliate. She works there as a weather forecaster and appears on screen on weekend evenings and works as the chief meteorologist in the morning. She has covered quite a number of natural disasters.

She owns an environmentally friendly franchising program called It’s Easy Being Green which is showcased on a weekly basis.