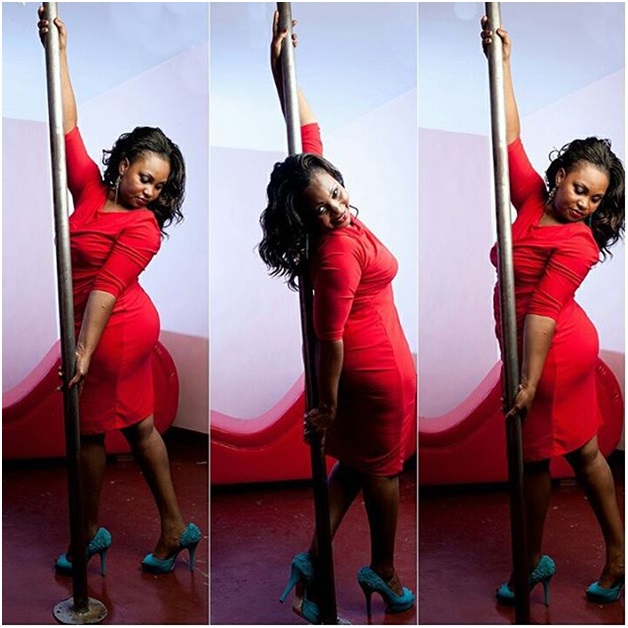 Getrude Mungai is well known for the term ‘Mombasa Raha’ which she used during her show on K24 that talked about matters of the bedroom. Sadly for many, it got cancelled. She now does private sessions where ladies can attend at a fee and learn some of the tricks to keep their husbands happy. 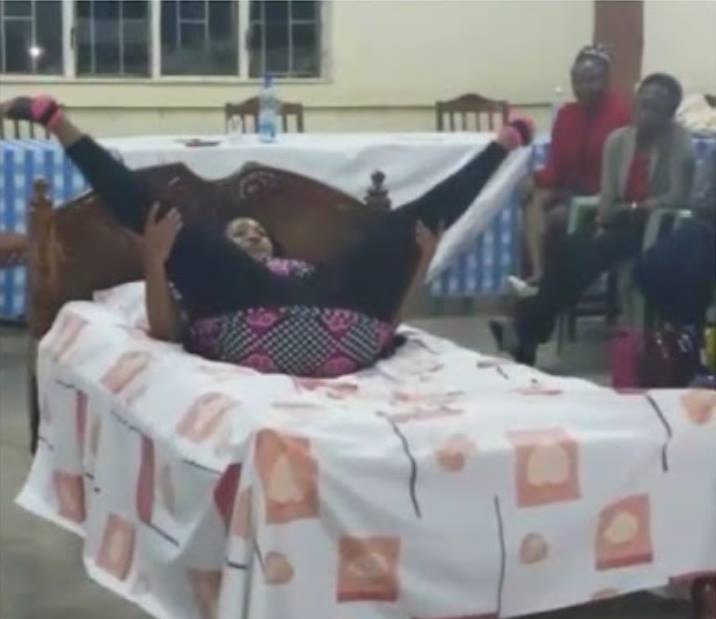 Just recently, Getrude’s car was vandalized while she was in traffic along Uhuru Highway in the afternoon. She posted this story about what shocked her most about the thief:

So am driving down uhuru highway n suddenly I hear a loud noise like SOMEONE bumped on the car. On checking I see this man walking away with part of my car like literally walking away with it, not running he just crossed the road removed a paper bag from his pocket put it in n continued walking.

A few other motorist watching in disbelieve, the driver on the next lane tell’s me he removed something from my car. This is like 3pm broad day light, three lanes uhuru highway am still in shock 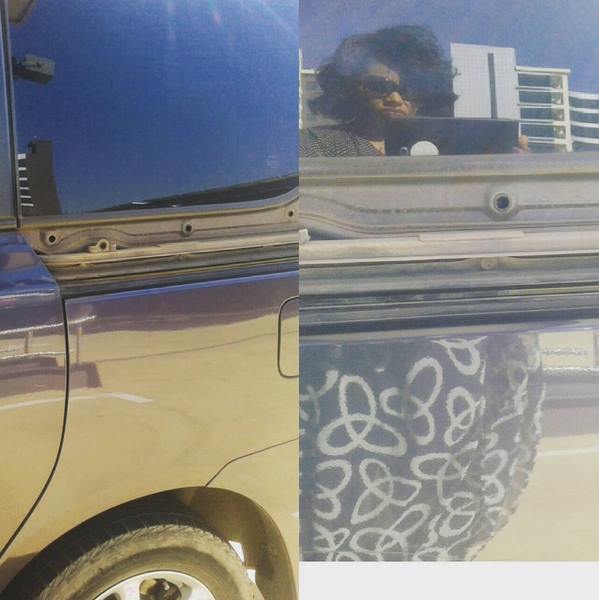 Watch out if you drive on the route