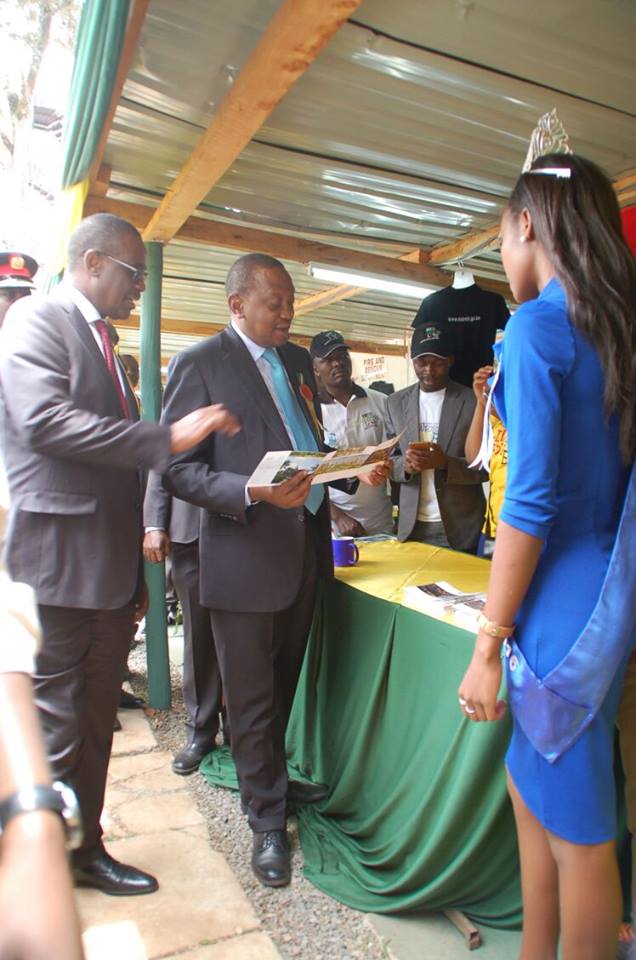 Yesterday at the opening of the 2016 Nairobi International Trade Fair, Nairobi Governor Evans Kidero endorsed Uhuru Kenyatta for a second term in office.

Kidero did this while giving a vote of thanks to the president, he said he was confident that Uhuru will be back in 2017 for the same event. President Uhuru also said that he hopes Kidero’s players will be answered.