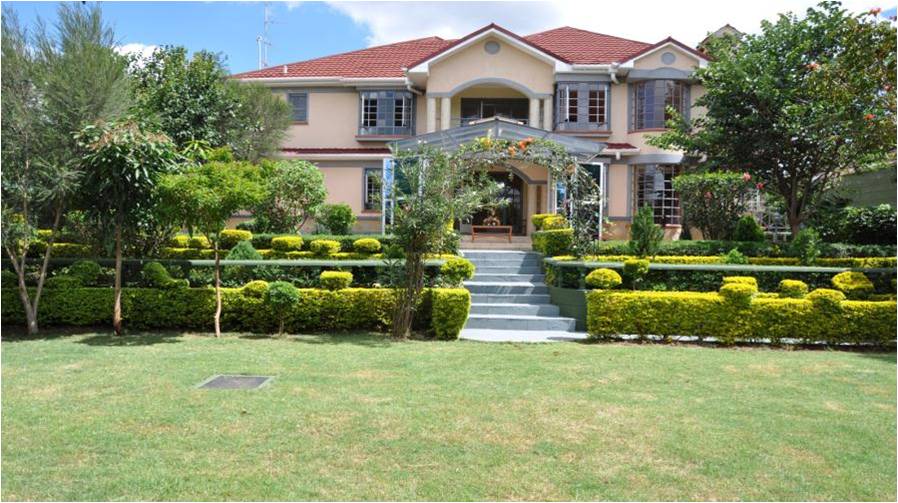 House ownership in Kenya is a really challenging task. This is because of the high interest rates charged on mortgages by local banks. Mortgage interest rates in Kenya usually range between 15 to 18 per cent while those in the United States can be as low as 2.7%.

Majority of Kenyans living in urban areas live in rental houses and apartments. Only around 5%  or 160,000 Nairobians can buy a home priced at sh3.9 million and above. There is a huge housing deficit among Nairobi’s middle class of about 600,000 units while the shortage among low income earners is around 500,000 units. This has caused demand to outstrip supply hence causing surging house prices.

Rent for semi-detached/town houses rose by 2.7 per cent in the first quarter of 2014 while prices for the same houses has gone up by 1.8 per cent. Property development in Nairobi grew by just 15,000 units in 2013 while the number of people who are self employed plus SMEs grew from 800,000 to 1.2 million

Suppose you want to buy a 3 bedroom apartment costing sh6 million. You decided to make a 10% down payment, interest rate of 15% and payment period of 20 years. You will need to raise around sh71,106 per month in just principal and interest only. You still need to raise more for taxes and insurance. This is surely a huge burden for most Kenyans. the bulk of payments is just interest. In a single month you will pay around sh67,000 in interest while just sh4000 in principal.