Debt is something people never joke about. People are willing to do the most bizarre things to recover their money.

A certain family decided to smuggle a dead family member out of the mortuary since they could not come up with the full amount of money needed for a release. Things were going smooth until the morgue attendants discovered someone was missing.

They assembled a team to head to the burial place. At the funeral, they opened the casket and took the body. Just check out the photos and video 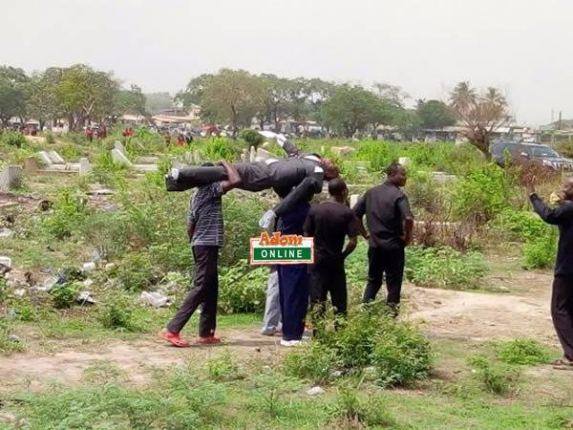 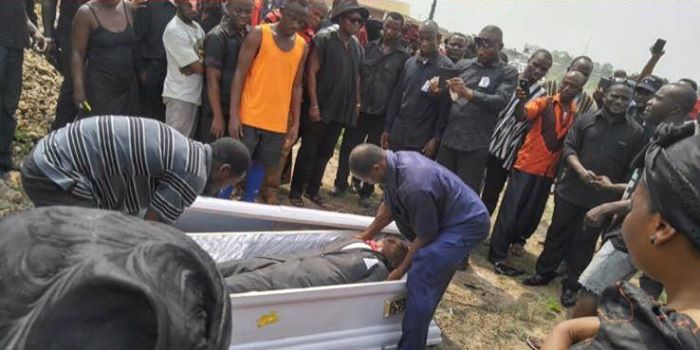