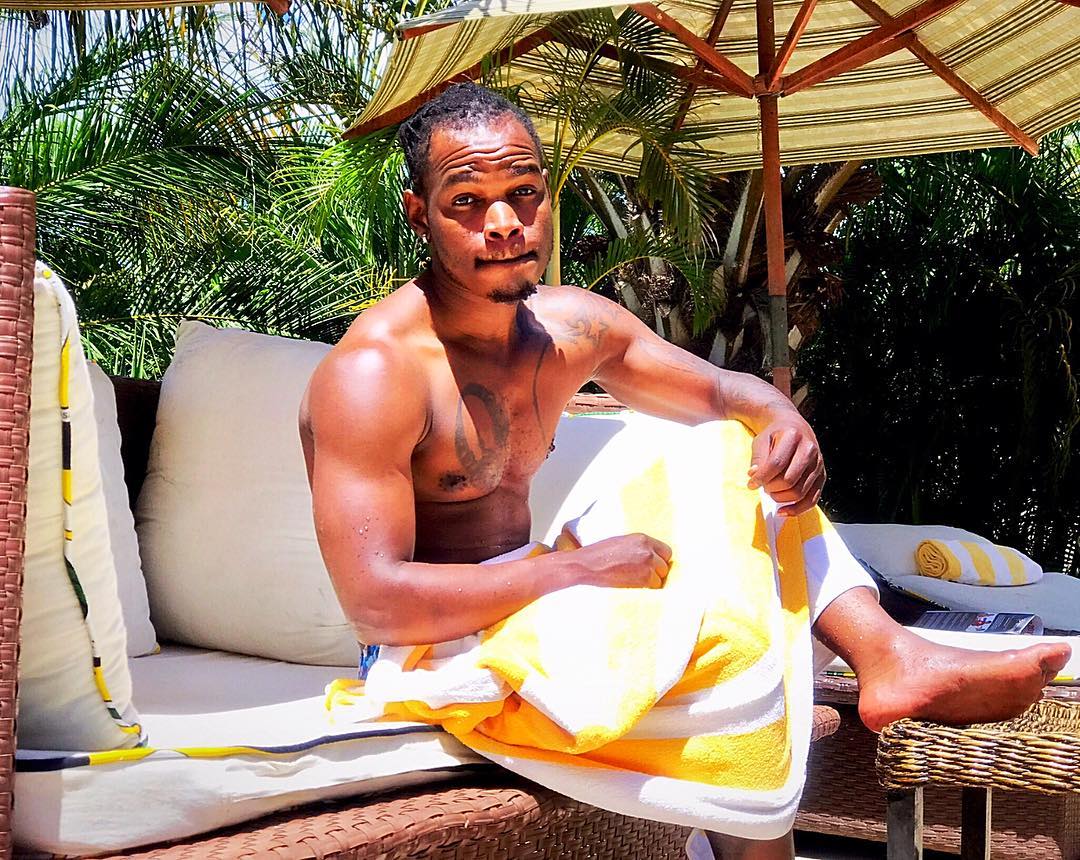 Musician Timmy Tdat has a lot of thinking to do after he was warned by an MP allegedly from Central Kenya not to release an upcoming music video since his daughter features in it as a vixen. The said daughter is a law student.

However, Timmy Tdat has said that he has to be paid first to keep the video away from the public since he has invested a lot into the video. 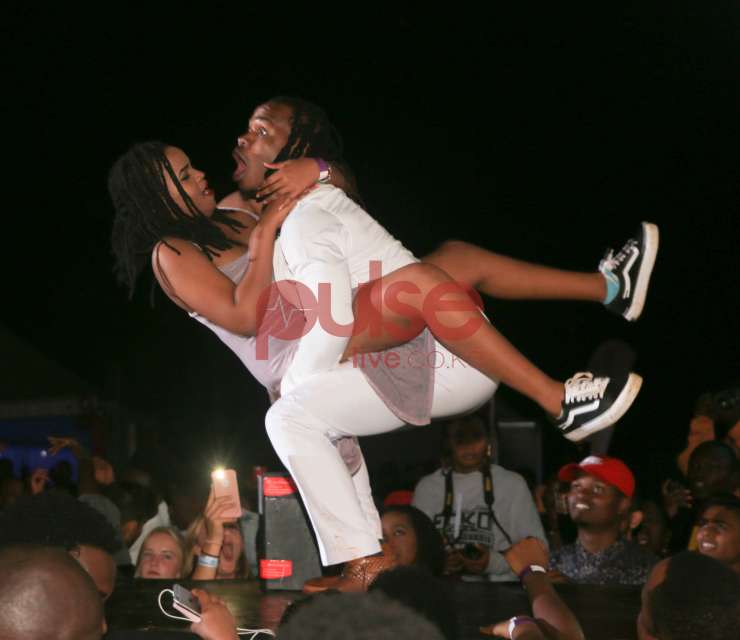 “I’ll release the video as I have invested too much money in it. Plus I contracted an agency and they came with the vixens. You can’t ask too many questions when it comes to videos all I know is that the models are contracted from a modelling agency, so I had no way of knowing who she really was on set”

“I told him I’m going to release the video as scheduled with all due respect. They will have to compensate me in double, for the time and money. If they refund double, I will shoot a video without the chic as editing her out of the current video will disrupt the flow as she features prominently. I can’t cut her out , you just don’t do things like that.” 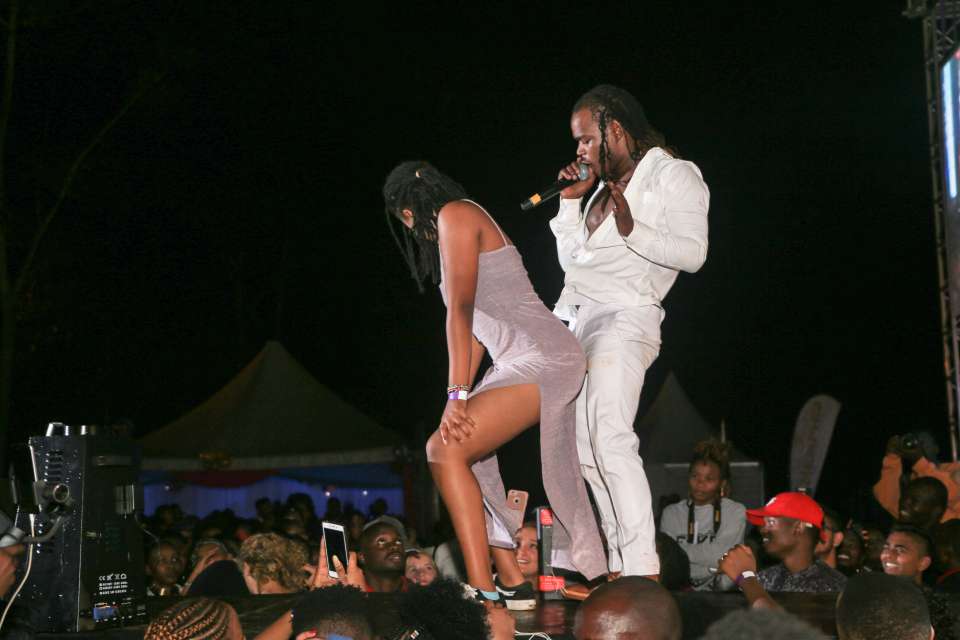 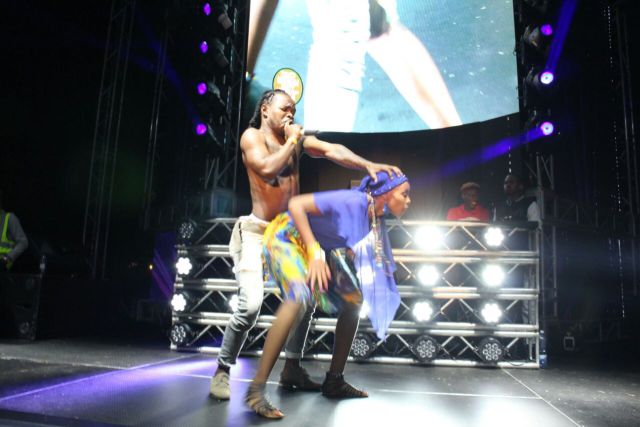