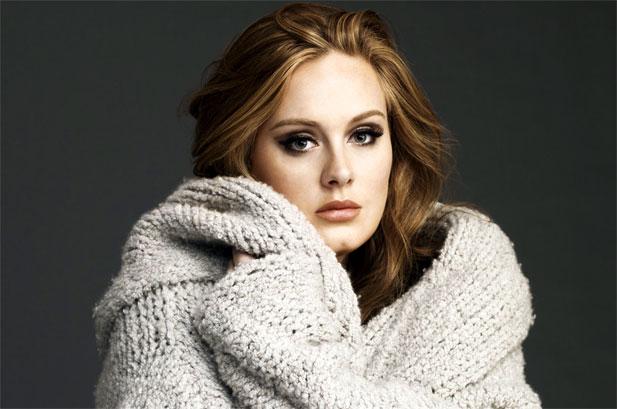 British singer and songwriter took the world by a storm after the release of her two albums 21 and 19 which were major hits globally. 21 topped the charts in more than 30 countries and was United Kingdom’s best selling album of the 21 st Century. In the United States it was number one for 24 weeks and was certified Diamond. 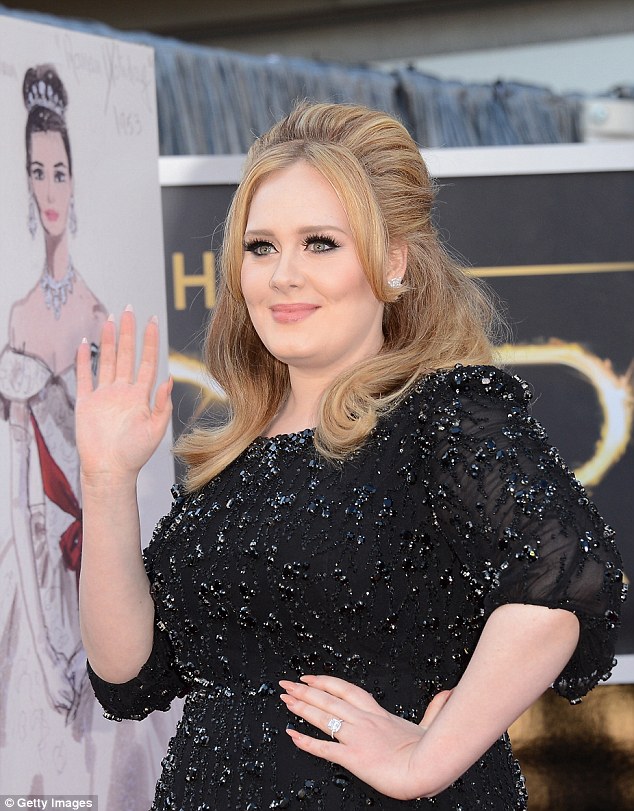 Adele has taken a huge break from music to concentrate on being a mother to her two year old son Angelo. It has been four years since she last released an album but she is making money than most active musicians.

The 26 year old makes around £80,000 per day. This is from her two companies which earned £54 million in the last 22 months. Her largest company is called Melted Stone and made £30.4 million in 14 months up to April 2013 and an extra £8 million for the rest of the year. Adele made £5.25 million in dividends in the second part of 2013. This is just a single channel of income, there are definitely others we don’t know about.