Last weekend, ODM was holding its 10 year anniversary celebrations at Mama Ngina Drive, Mombasa. They had to do it big to counter Jubilee’s event in Nairobi so they brought Ali Kiba and Diamond Platnumz, two of the biggest musicians in East Africa. 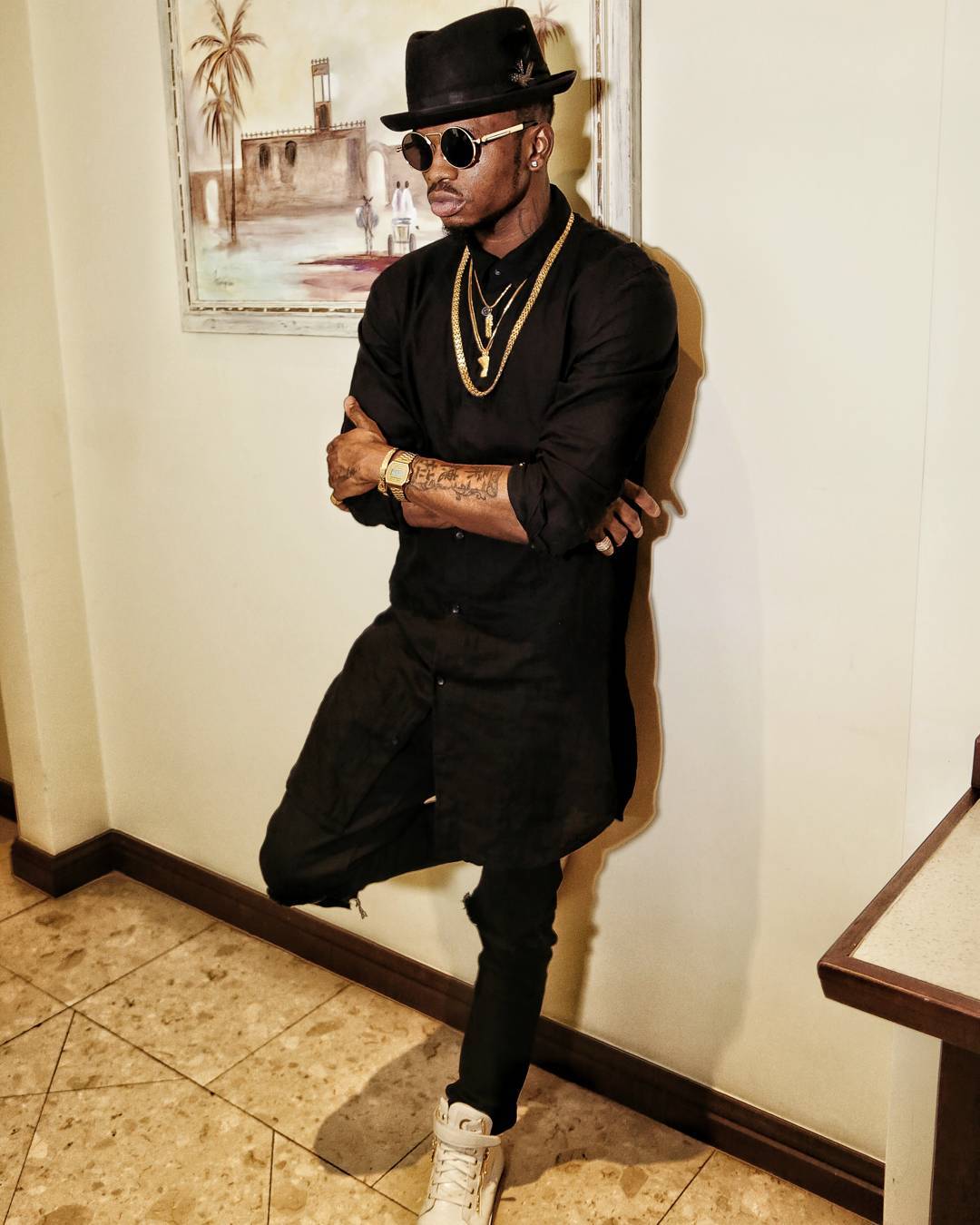 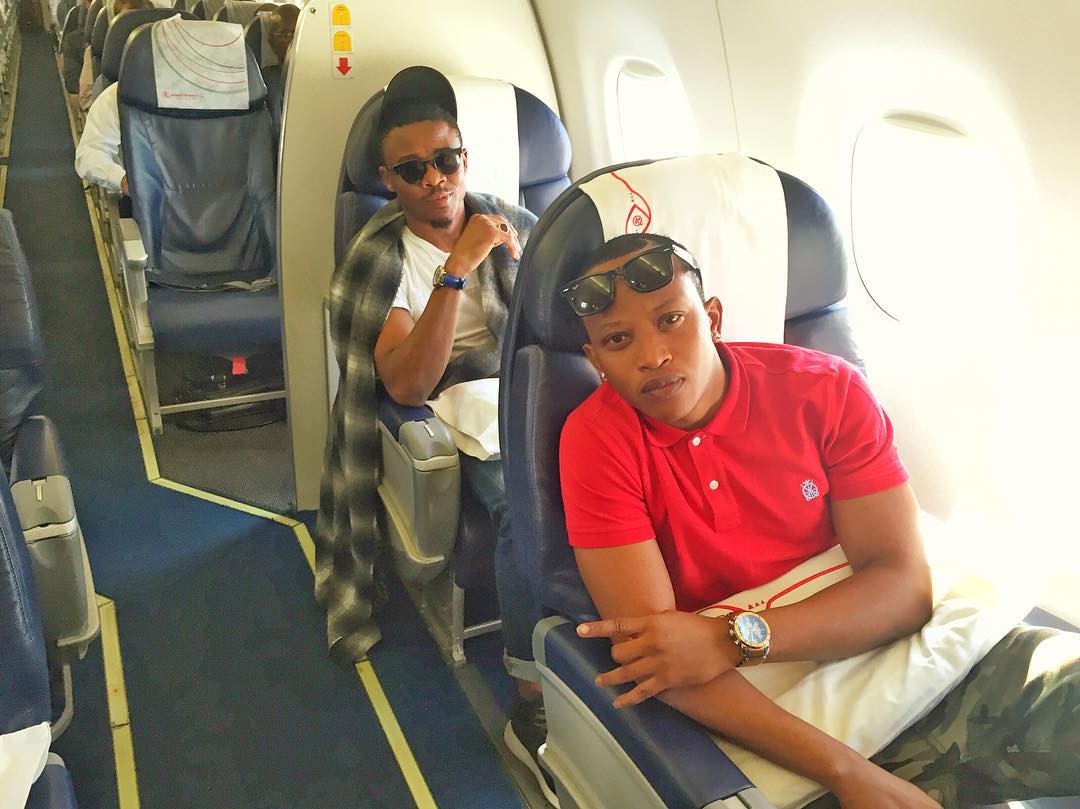 It is reported that Diamond was paid around Ksh5 million while Ali Kiba got Ksh3 million, almost half of his fellow star. The local Coastal artists got a really tiny piece of the massive pay cheques being issued demonstrating they still have a long way to go in terms of fame in the music industry. Musicians such as Susumila and Nyota Ndogo were paid around Ksh100,000 each.

Here are some shots from their performances. 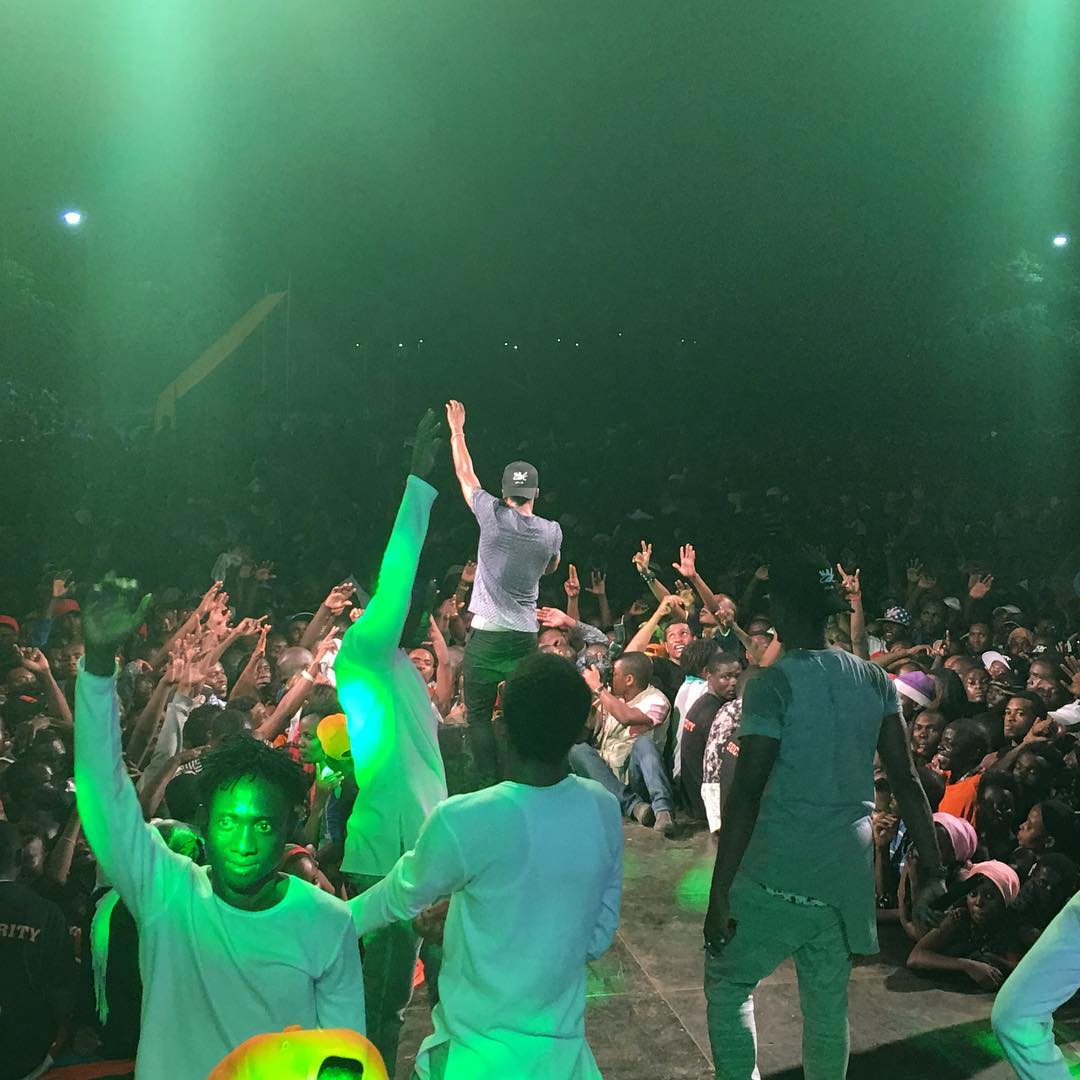 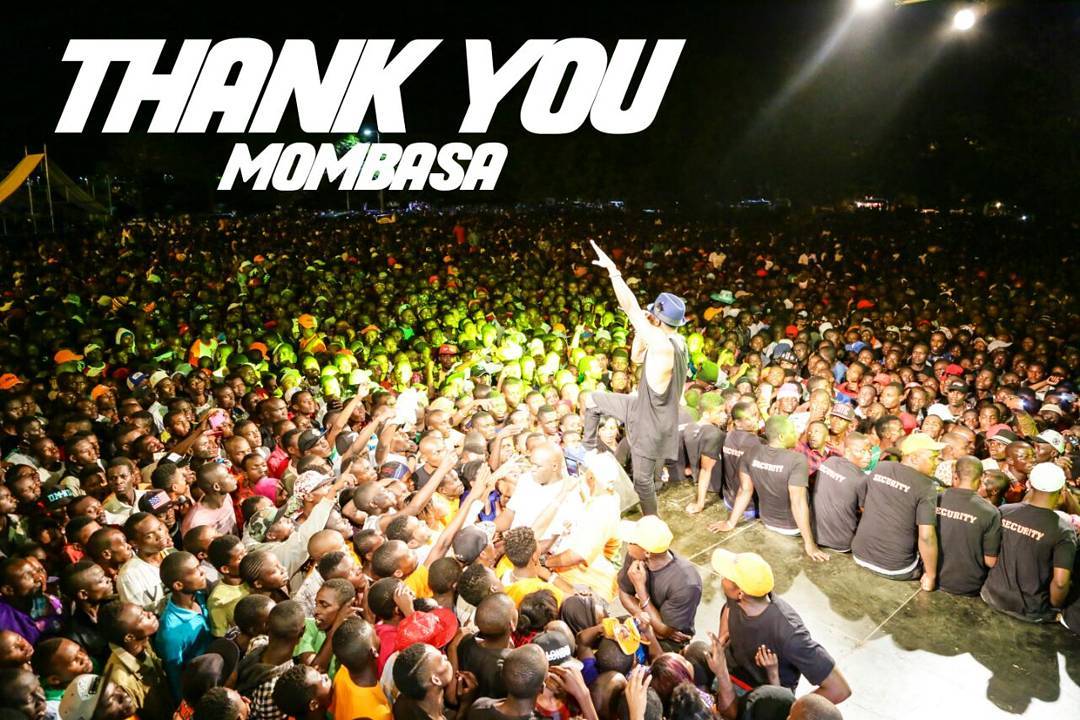 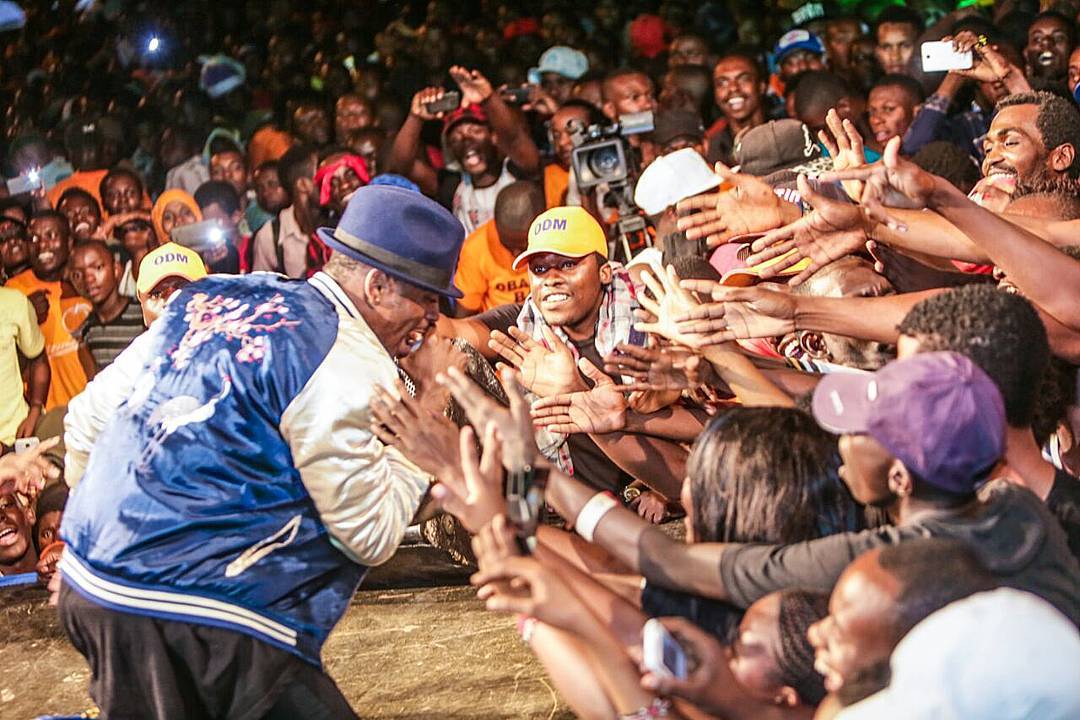 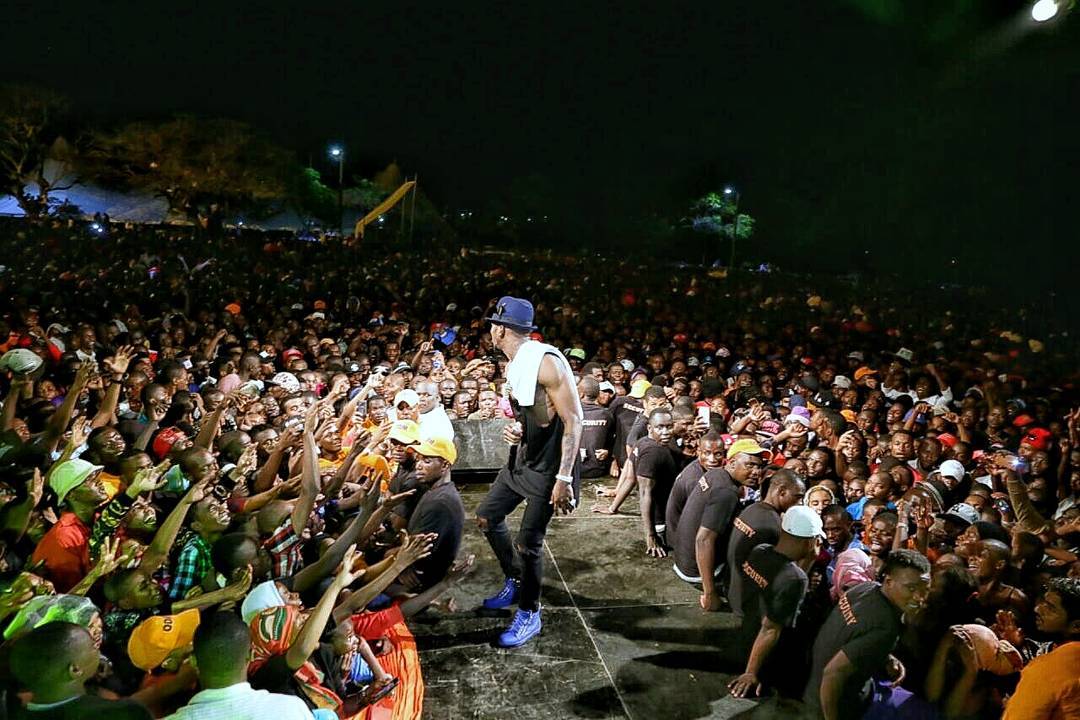