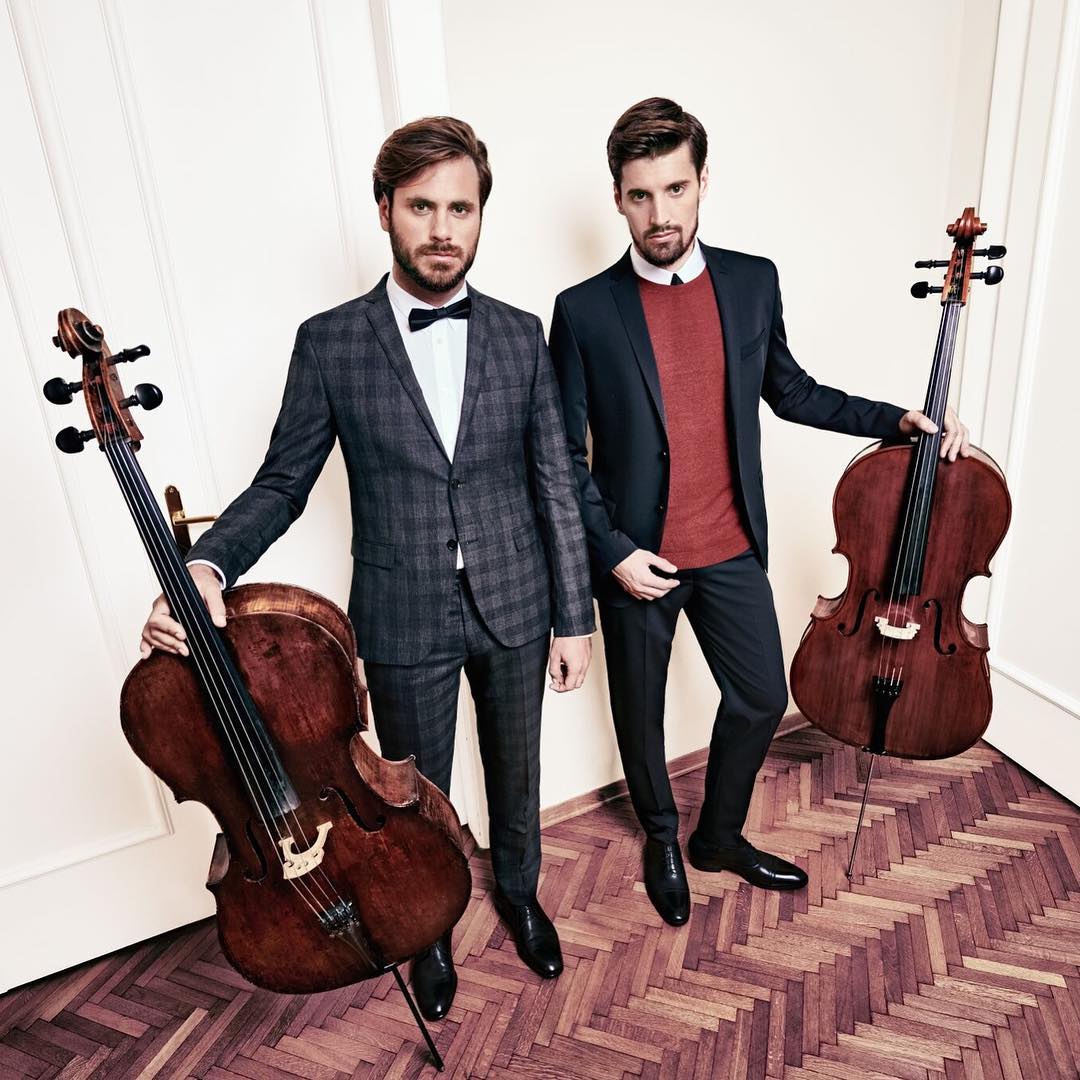 2Cellos is a Croatian – Sovenian cellist duo that consists of Luka Sulic and Stjepan Hauser. They have an estimated net worth of $25 million. They are signed to Sony Masterworks since 2011 and have so far done four albums. They play instrumental arrangements of well-known pop and rock songs plus classical and film music. They first got together in 2011 and created a video for their version of Jackson’s Smooth Criminal which was loved by the masses. They have performed in a series of concerts eg iTunes Festival, Diamond Jubilee Concert, Exit Festival and others where large crowds have gathered to feed off their energetic performances.

Sulic graduated from the acclaimed Royal Academy of Music in London and Hauser from the Royal Northern College of Music in Manchester. 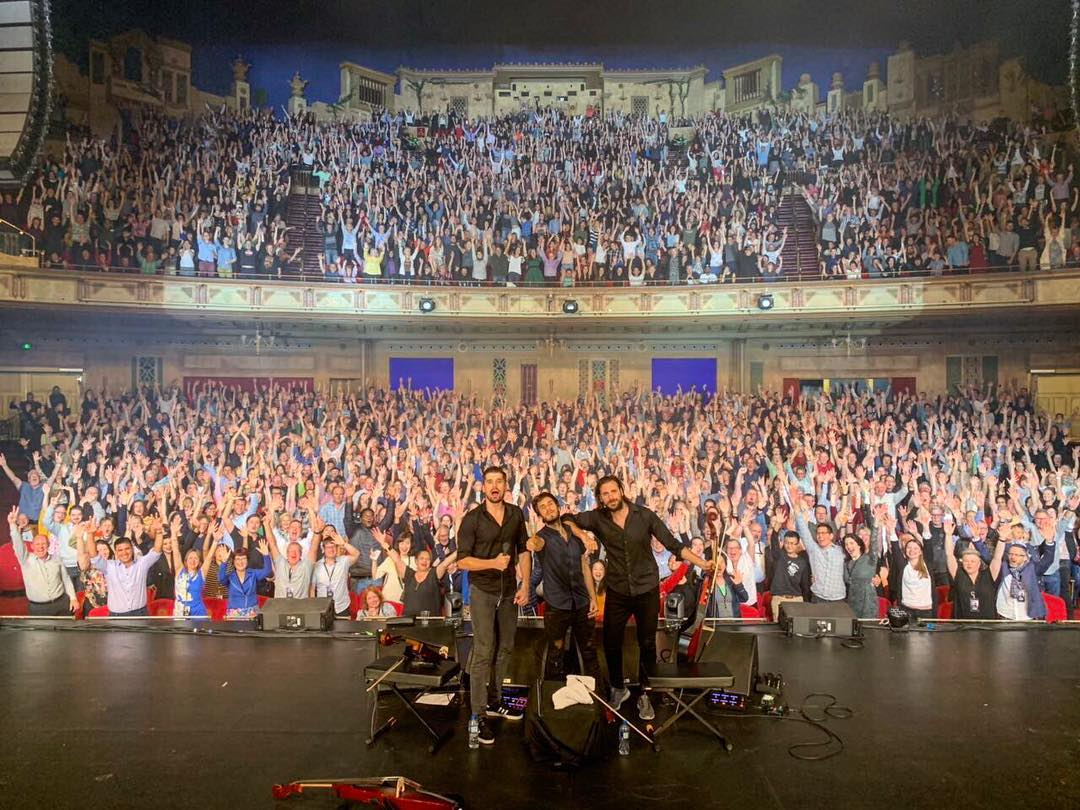 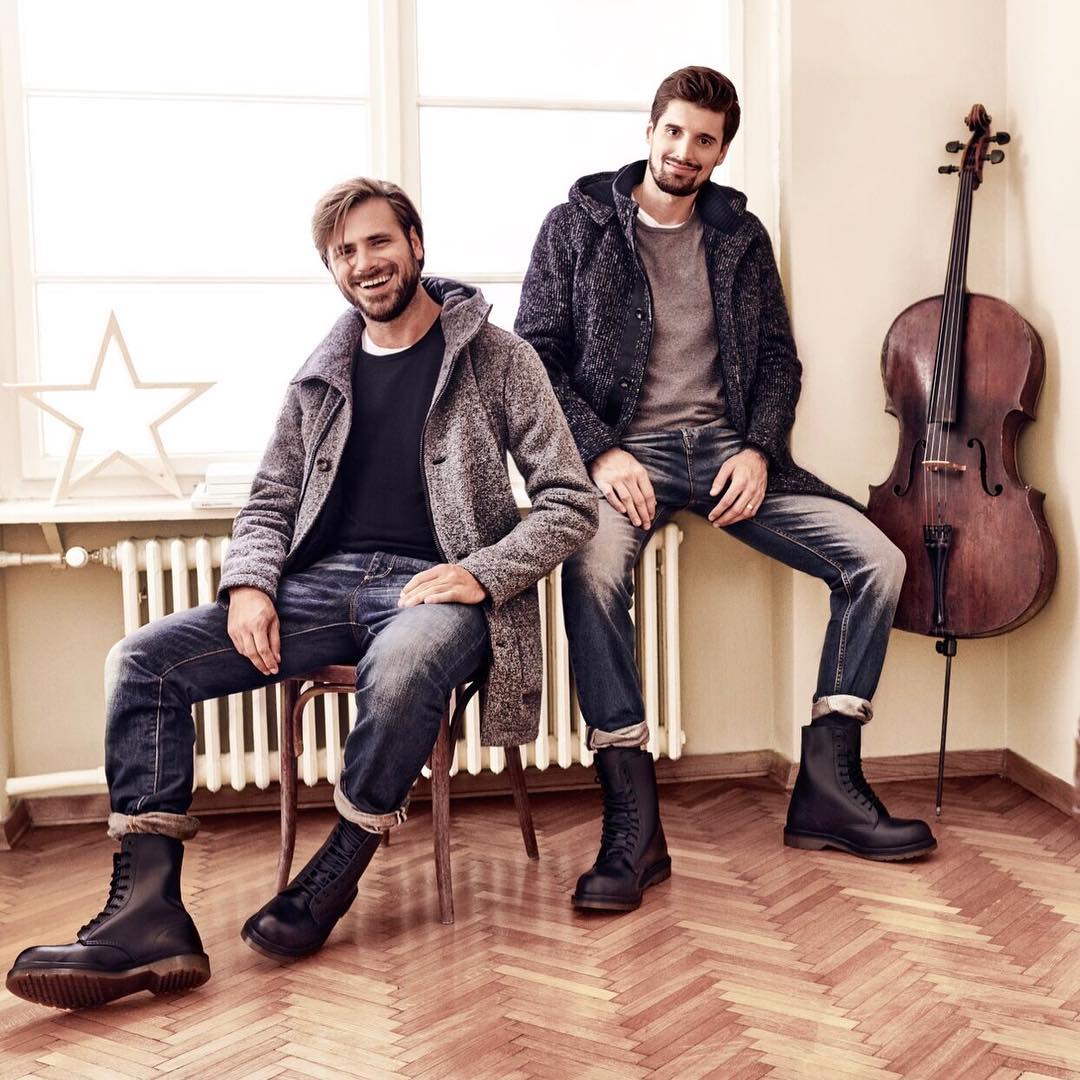 The channel has over 6 million subscribers as of 2021 and has accumulated over 1.5 billion views so far. It is able to get an average of 600,000 views per day from different sources. This should generate an estimated revenue of around $4,800 per day ($1.7 million a year) from the ads that appear on the videos.

2Cellos make a bulk of their income through live performances and touring. They have performed in over 40 countries all over the world and get paid between $60,000 – $200,000 per concert depending on the size of the event. On average they do an average of 40 – 60 concerts a year which should generate them $4 – $12 million a year. They get more income from streaming royalties on Spotify and Apple Music plus other performance rights royalties that are due to the group.