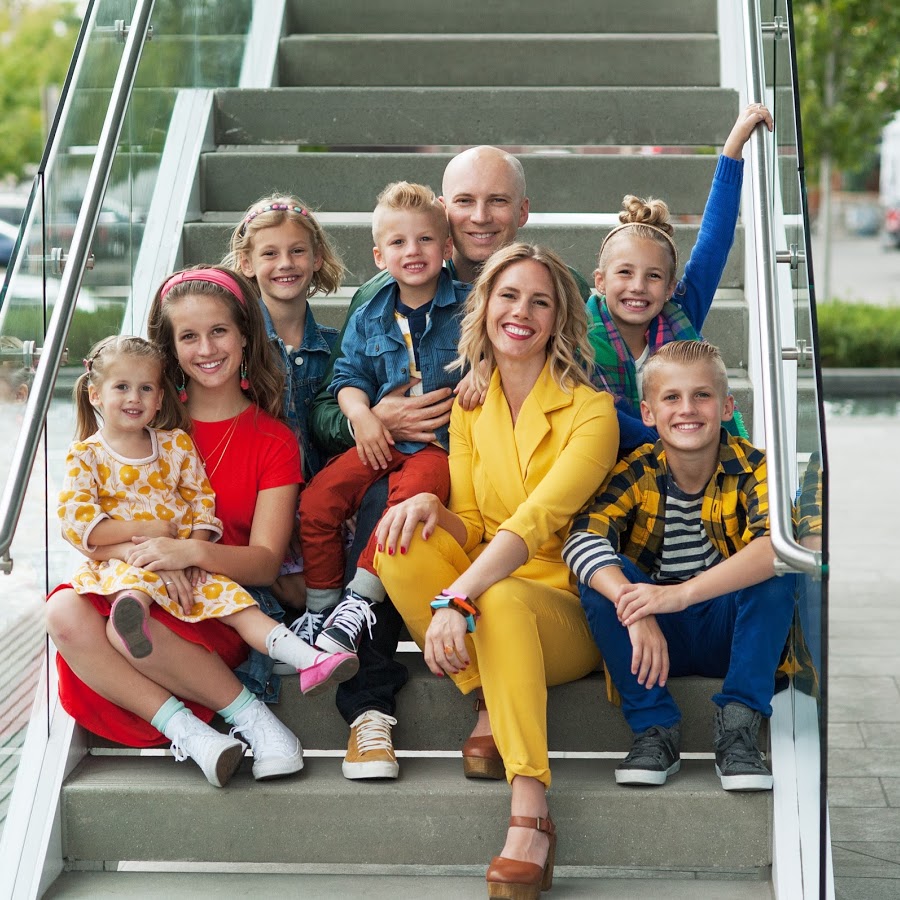 8 Passengers is a YouTube channel created by a couple known as Kevin and Ruby Franke. They have an estimated net worth of $2.7 million. The content of the channel is mainly family vlogs of their six kids named Chad, Abby, Julie, Russell, Eve and Shari. 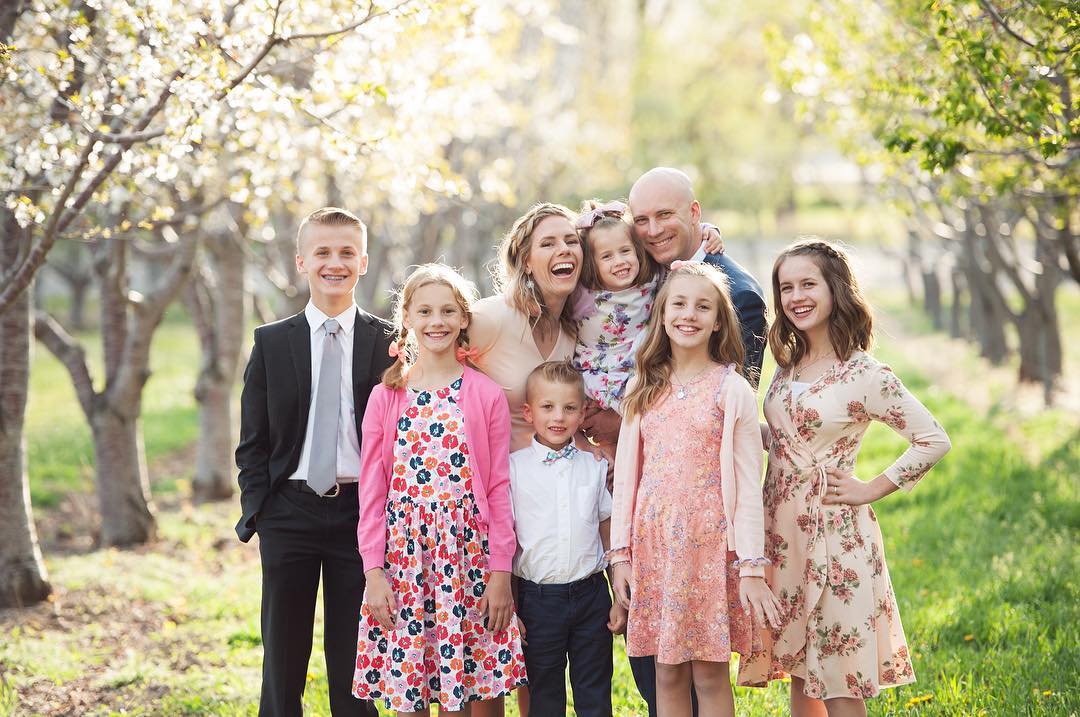 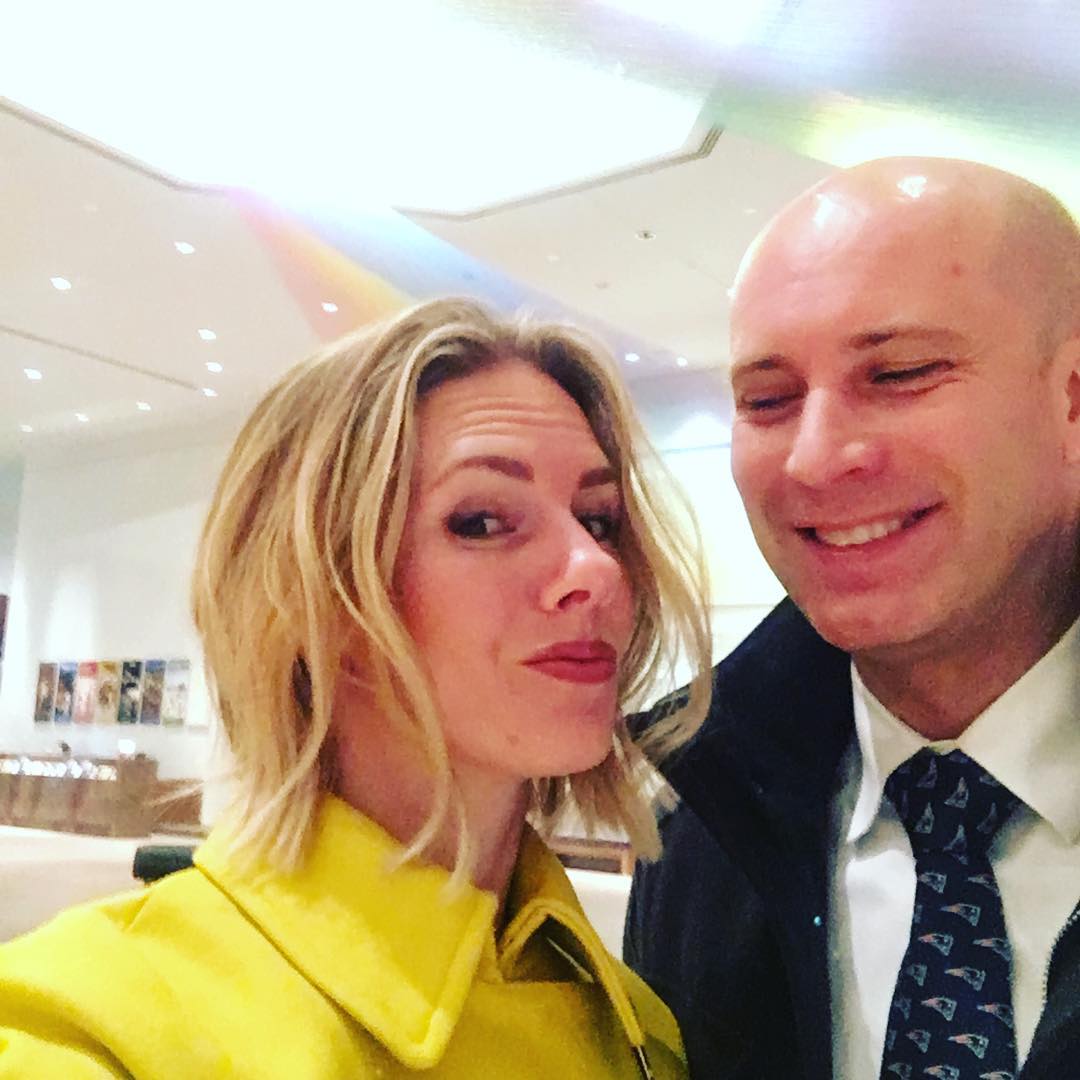 The channel has over 2.5 million subscribers as of 2021 and has accumulated over 1.2 billion views so far. It is able to get an average of 200,000 views per day from different sources. This should generate an estimated revenue of around $1,600 per day ($580,000 a year) from the ads that run on the videos.

Kevin makes extra income as a professor. 8 Passengers also does sponsored videos from time to time and has worked with companies like ThredUP, Crock Pot, Warren Orthodontics, Maytag Vacuums, Cozmo, Kleenex and a bunch of others.