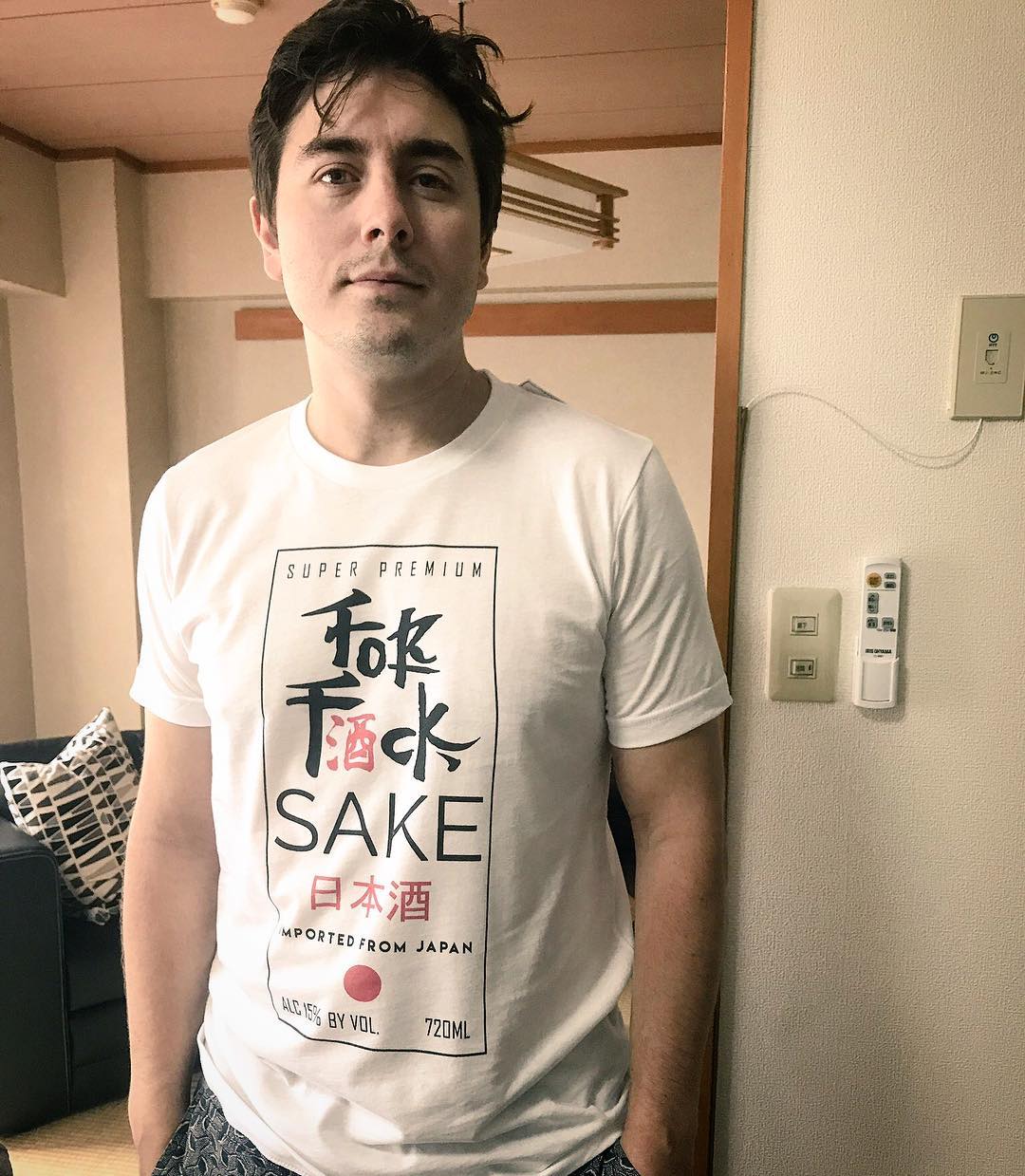 Abroad In Japan is a YouTube channel created by a sarcastic British guy called Chris Broad. He has an estimated net worth of $750,000.  He moved to Japan to work as a teacher under the Jet Programme back in August 2012. He mainly documents his experiences of his life in Japan and puts his dying hobby of filmmaking to good use. His videos take the form of a mini-documentary and try to make Japan accessible to everyone by giving advice to travelers visiting the country or folks looking to move to Japan. He also posts a number of videos for those who are curious about the more bizarre and unique aspects of Japanese culture. 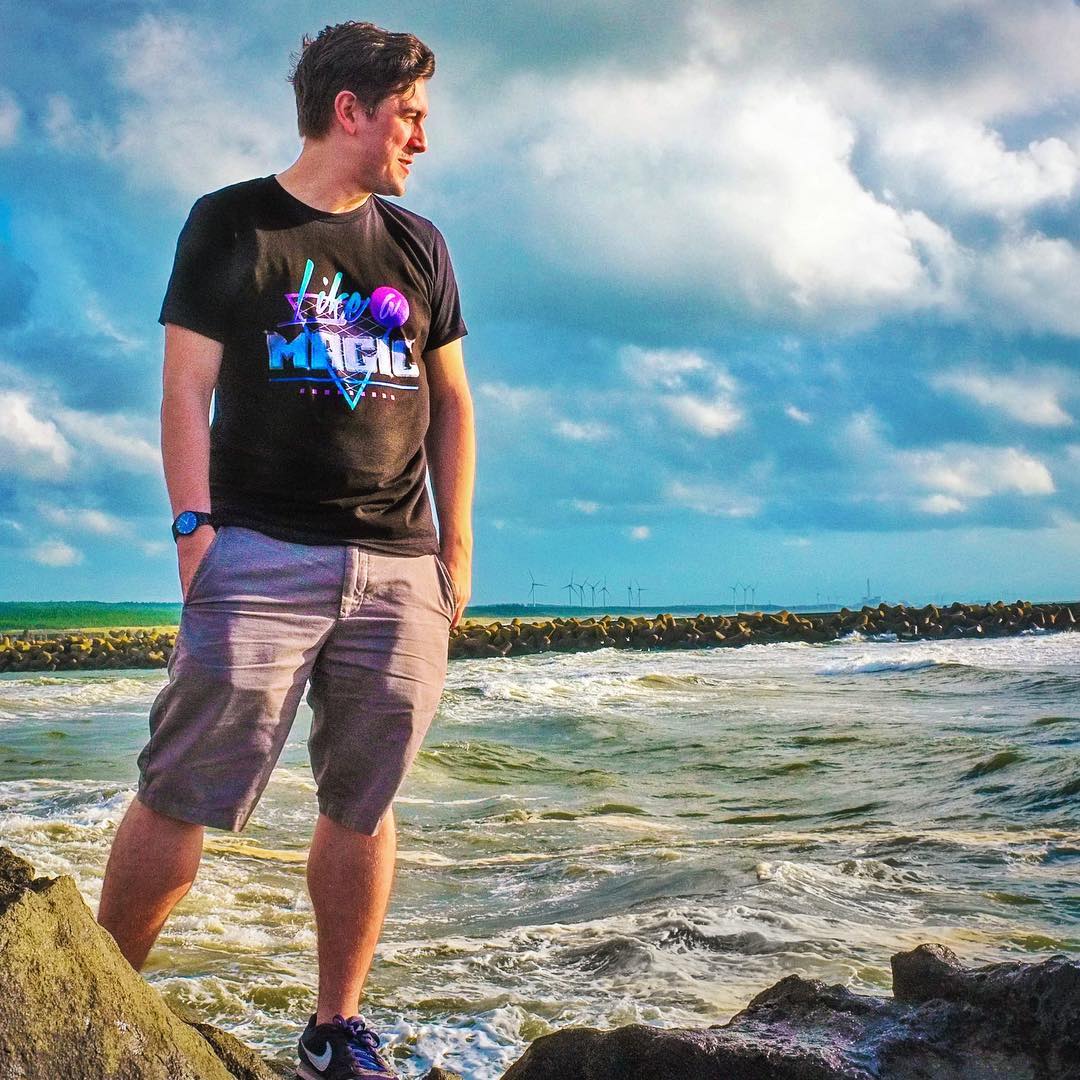 How Much Money Does Abroad In Japan Earn On YouTube? 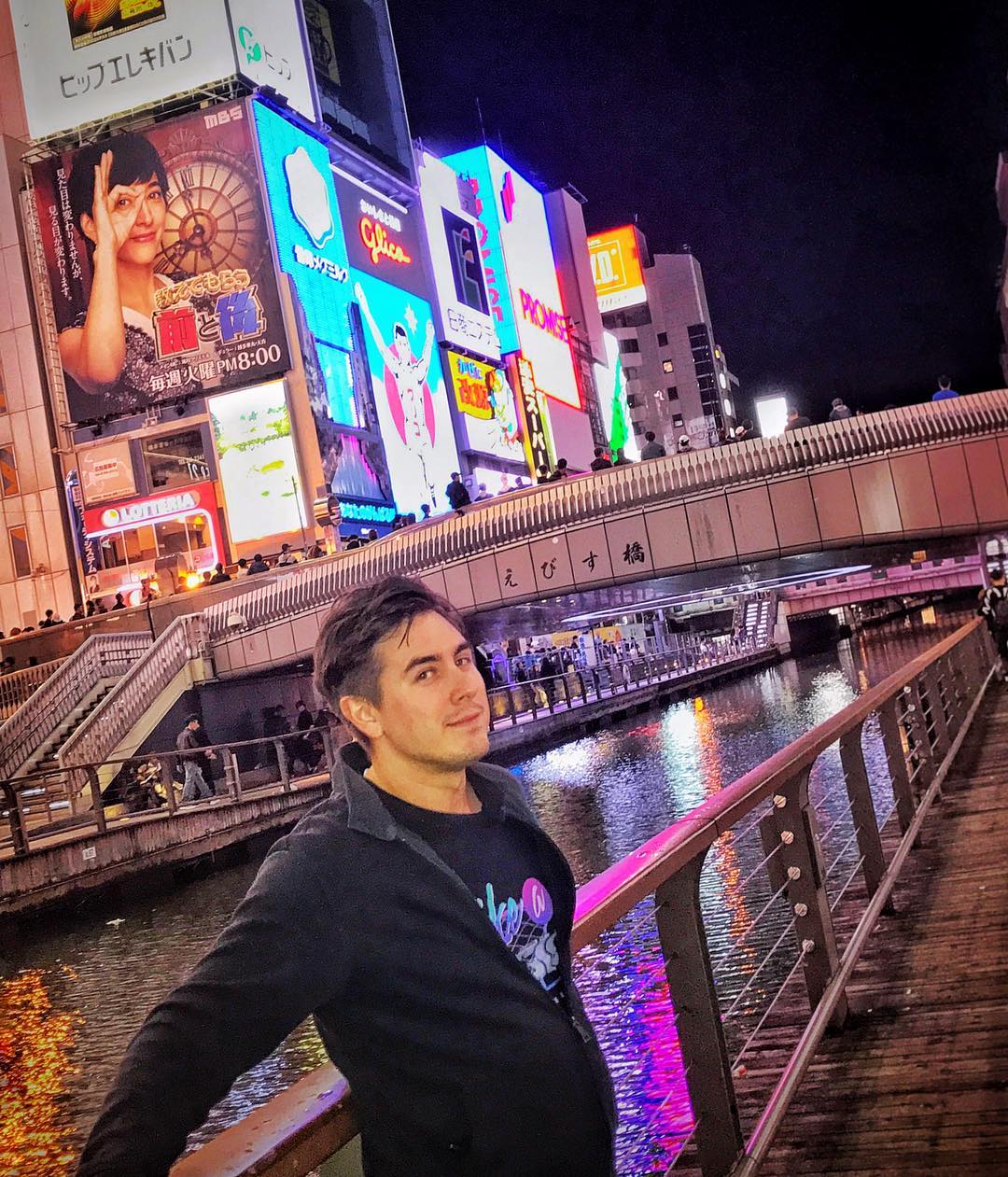 The channel has over 2.5 million subscribers as of 2021 and has accumulated over 230 million views so far. It is able to get an average of 180,000 views per day from different sources. This should generate an estimated revenue of around $1,400 per day ($500,000 a year) from the ads that appear on the videos.

Chris Broad makes extra income through his Patreon account where he has over 2,600 people who support him every month with a small amount of money that is as little as $1.