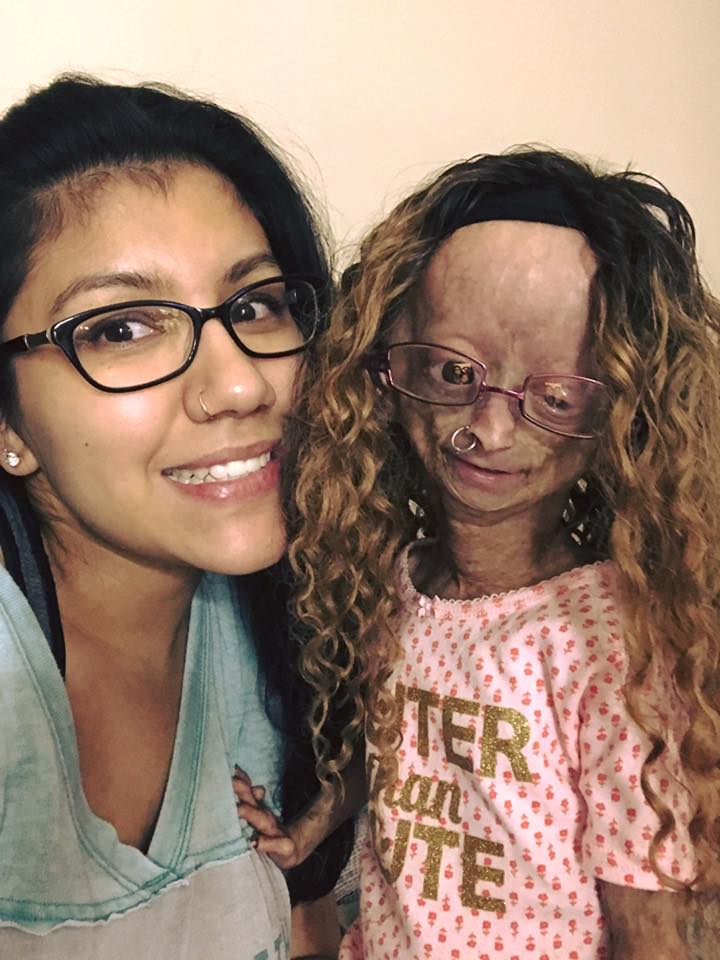 Adalia Rose is a young girl who suffers from a rare condition called progeria which basically makes her tiny body start to age many times faster than the normal rate. The average lifespan of kids with her condition is usually around 13 years. She is from Round Rock, 20 miles north of Austin Texas. Her channel is basically a vlog about her day to day life showing how she is overcoming various challenges. It is run by her mother Natalia Amozurrutia.


How Much Money Does Adalia Rose Earn On YouTube? 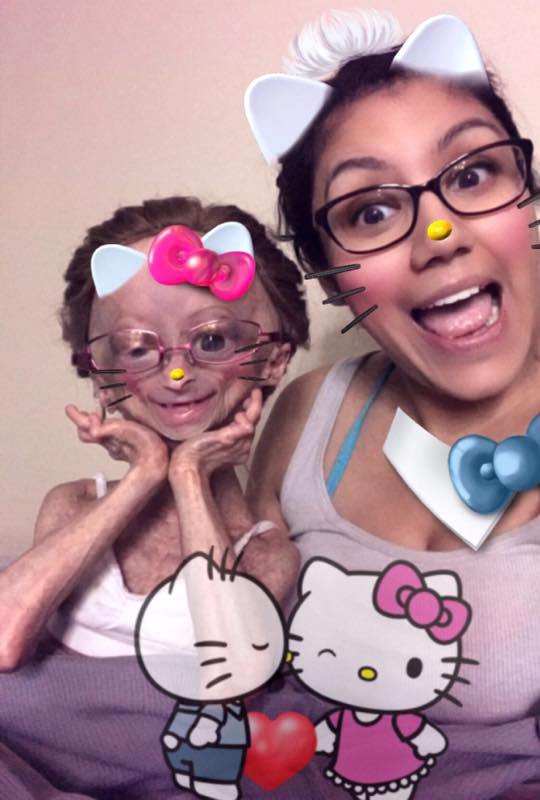