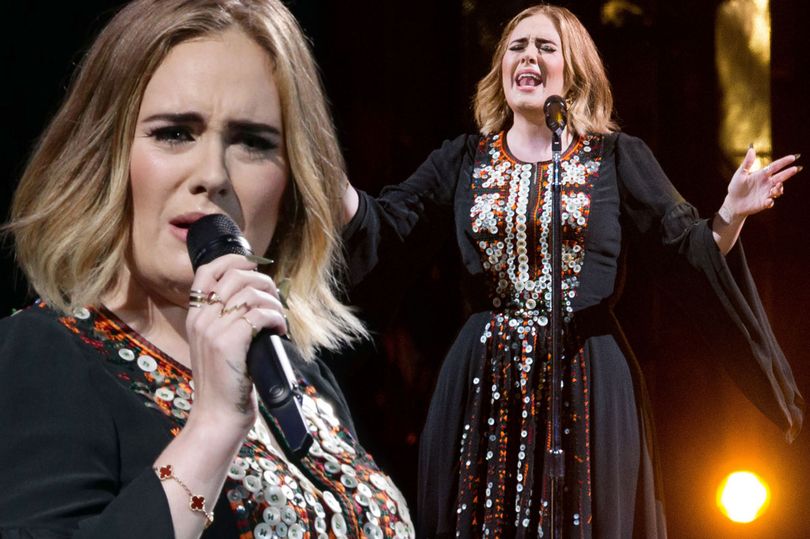 Adele is an English singer and songwriter. She is the first woman in the history of Billboard Hot 100 to have three simultaneous top 10 singles as a lead artist and the first female artist to have two albums in the top five of the Billboard 200. So far she has sold over 100 million records and is one of the best selling recording artists in the world yet she is just on her third studio album. She has an estimated net worth of $230 million.

How Much Money Does Adele Make From Music? 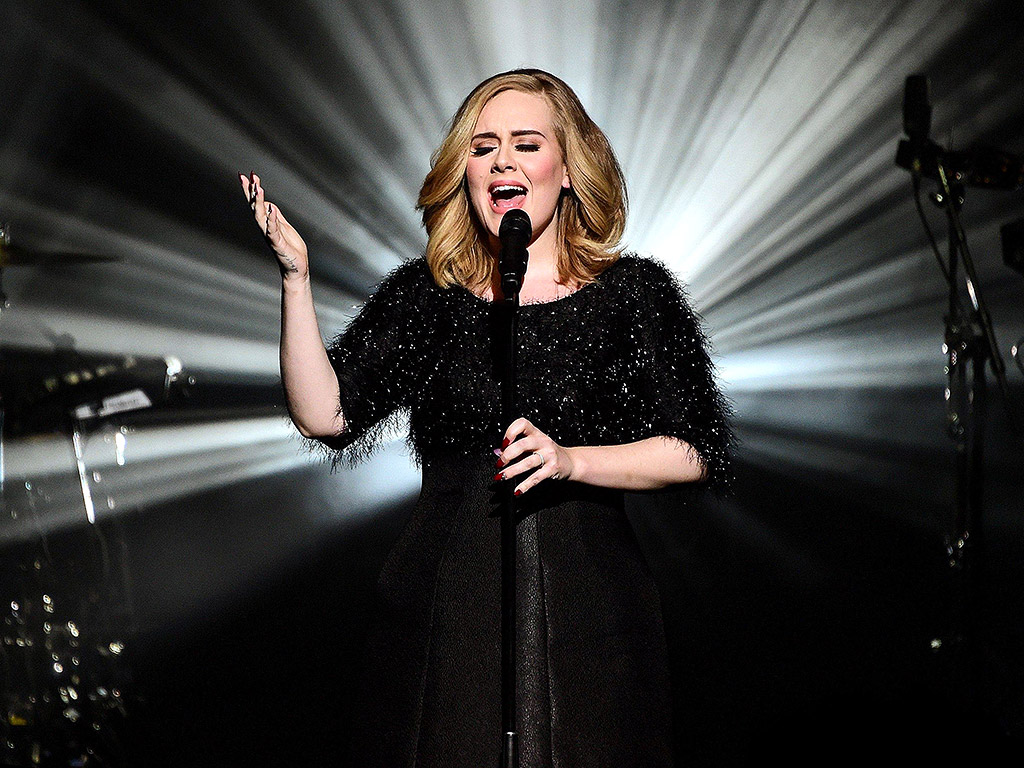 Just like most musicians, Adele makes a large bulk of her income from touring. In 2016, she had a 56 night tour which included North America, Mexico and Europe. She was able to gross around $167.7 million hence proving to be very lucrative. However, she doesn’t tour as often since her last tour was 5 years before this one. In 2017, she raked in $69 million mostly from touring and also won Album of the Year in the Grammy awards.

Another money making venture is the sale of albums and singles. In 2013, her company Melted Stone Limited was able to make £30 million in revenue mainly from royalties from sales even though she had gone quiet in the music industry. This should equal to around £84,000 a day. It claimed a profit of £15.9 million. Here other company Melted Stone Publishing Ltd has reported a turnover of more than £103 million in the last 5 years. It is in charge of profits from her lyrics and sheet music. It made £5.2 million that year.

In 2015 Adele turned down an offer worth £5 million to write another them song for the James Bond film series after doing so in 2012 coming up with Oscar winning hit Skyfall.

When it comes to single shows, Adele commands a fee of a minimum of $800,000 per show she is going to do. 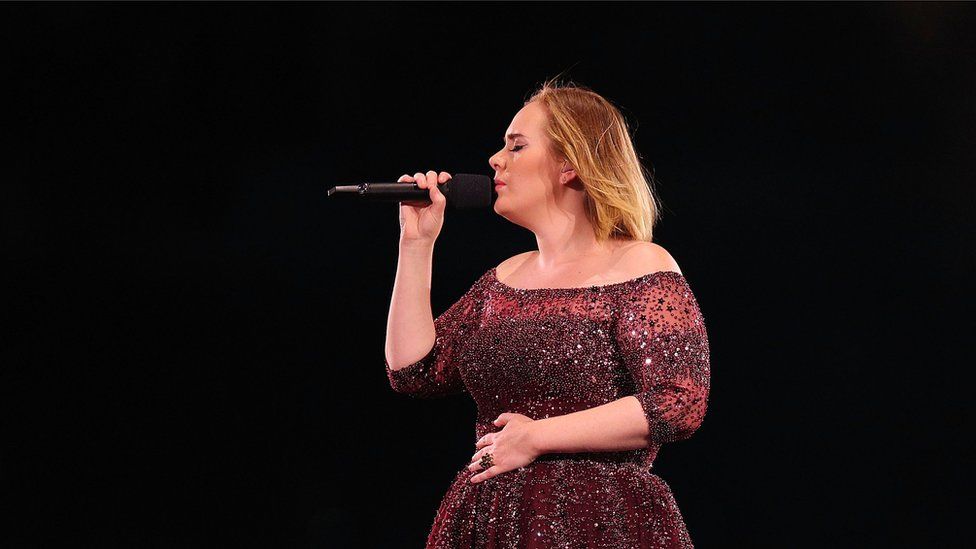 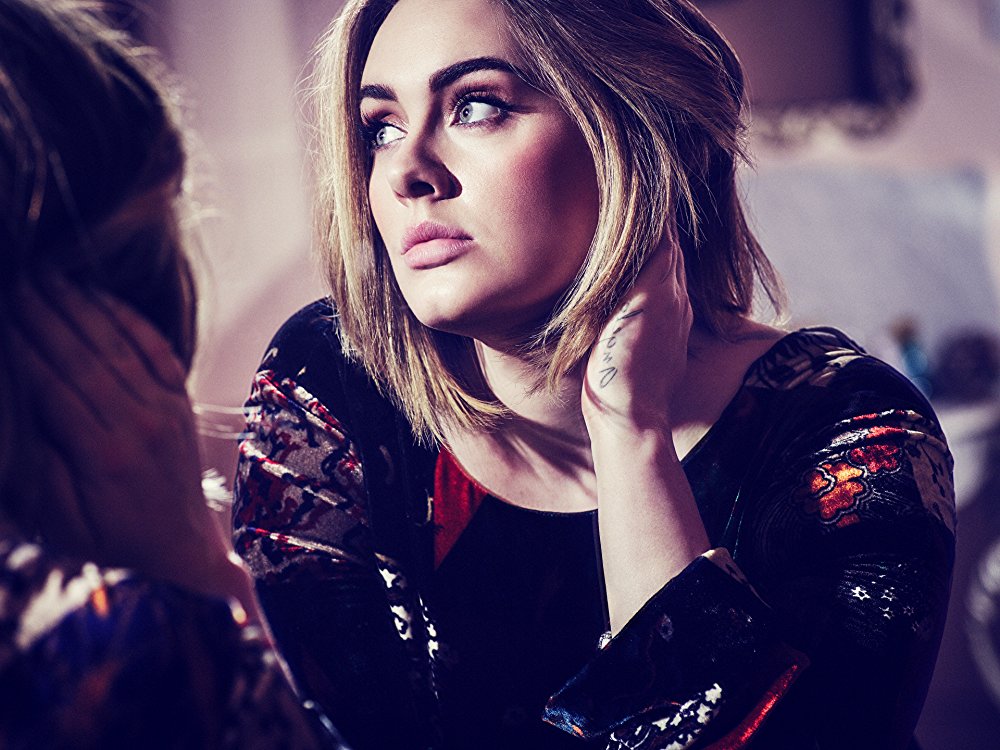 At the start of her career, Adele was signed to the independent British label XL. In 26, Sony Music poached her with a $130 million contract. This is bigger than the one offer to Mariah Carey.

Adele’s other passive sources of income are mainly made up of royalties. She gets streaming royalties from platforms like YouTube, Spotify, Apple Music and other platforms which amount to a couple of millions a year. Others are performance royalties, mechanical royalties and synchronization royalties.

Adele has not been a fan of endorsement deals. She has turned down around $50 million worth of deals which also included a reality TV show. Back in 2013, she turned down a $19 million offer from L’Oreal. She claims she doesn’t want to be a sell out.