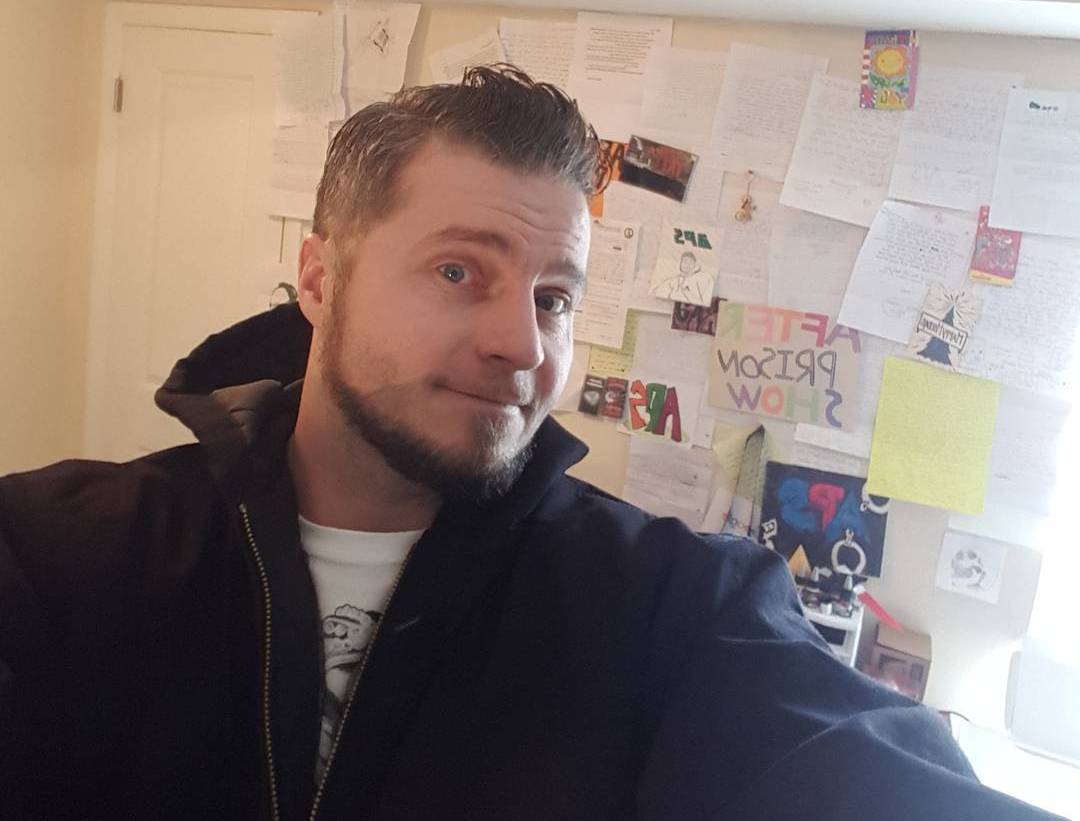 After Prison Show is a YouTube channel created by a guy named Joe Guerrero . He has an estimated net worth of $500,000. His content is mainly vlogging about his life after prison and how he is enduring the various challenges brought about by being an ex convict. He also talks about his experiences while in prison and answering some of the most famous questions people have about how life is while locked up.

Joe was arrested in 2008 for possession and intent to sell of cocaine plus also possession of a firearm. He spent around 7 years in prison then released on 13th Oct 2015. He revealed that his friends and family abandoned him while in prison therefore he ended up with depression which led him to almost killing himself. A book changed his perspective of life by giving him hope and this led to him exploring his drawing talent. 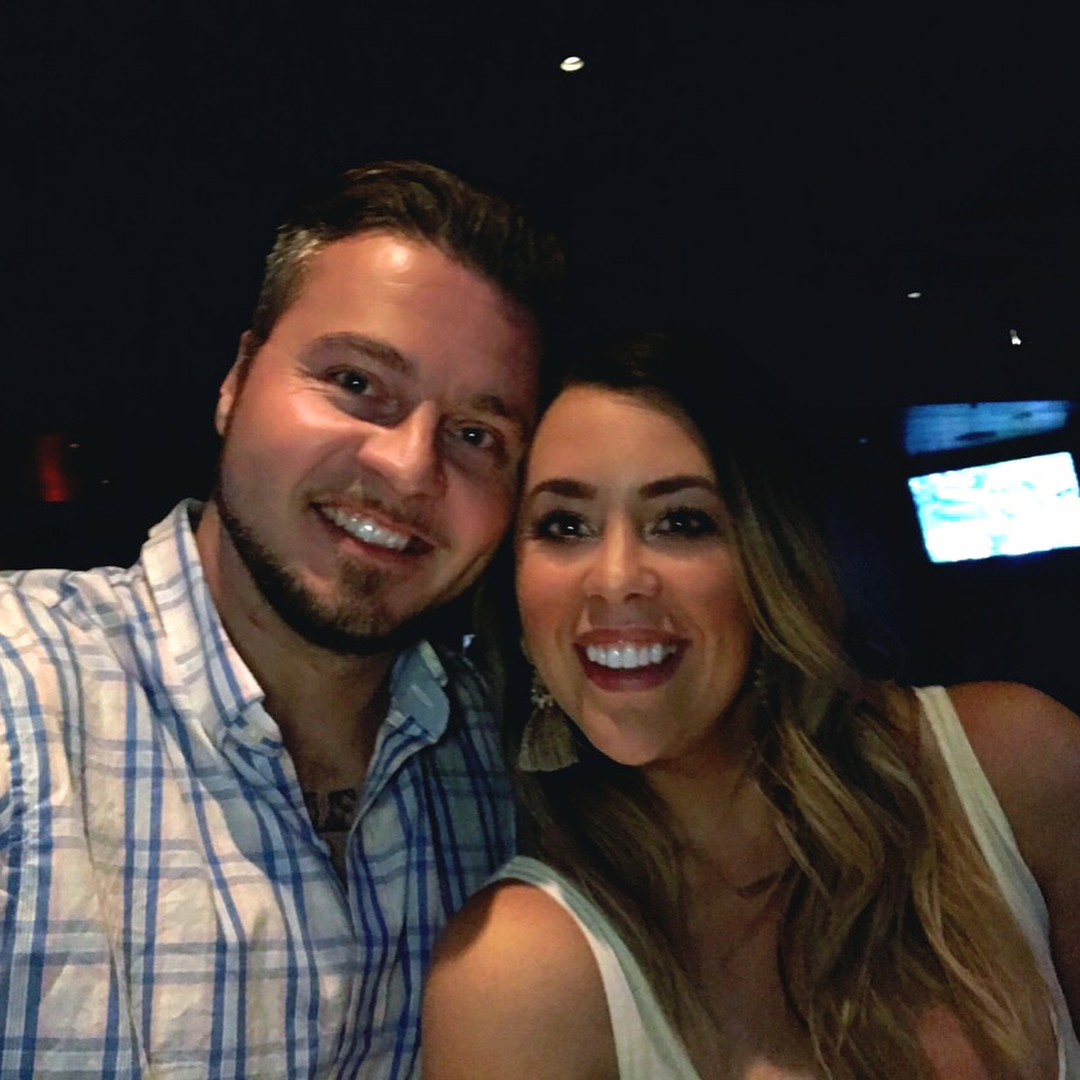 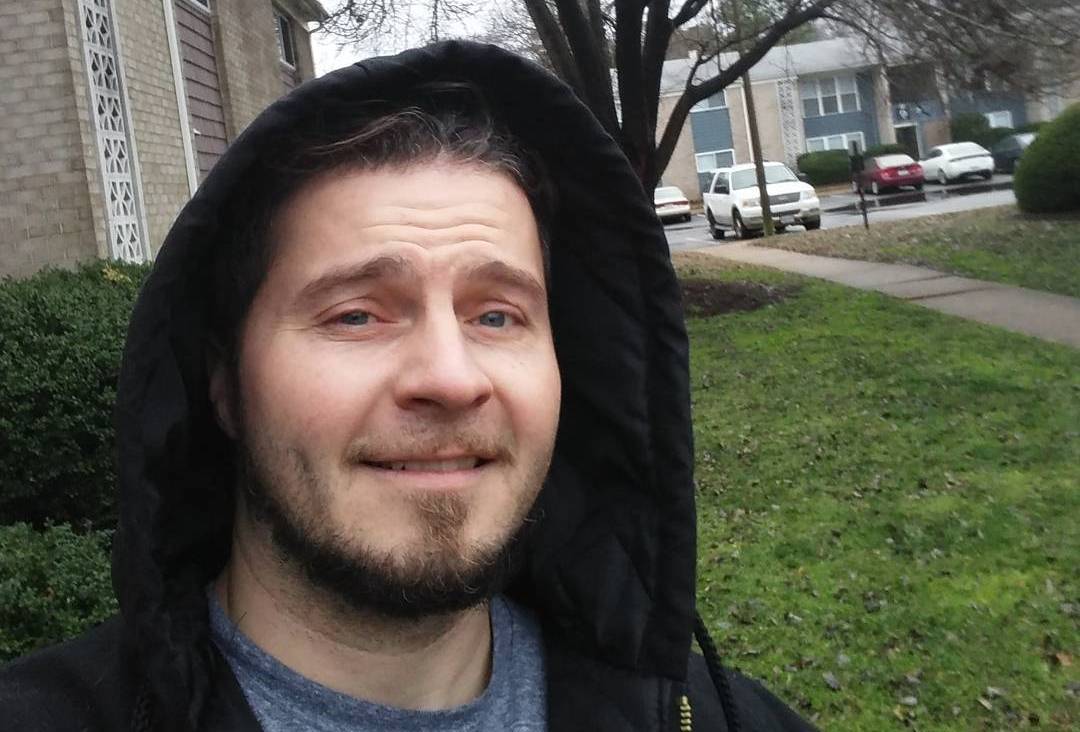