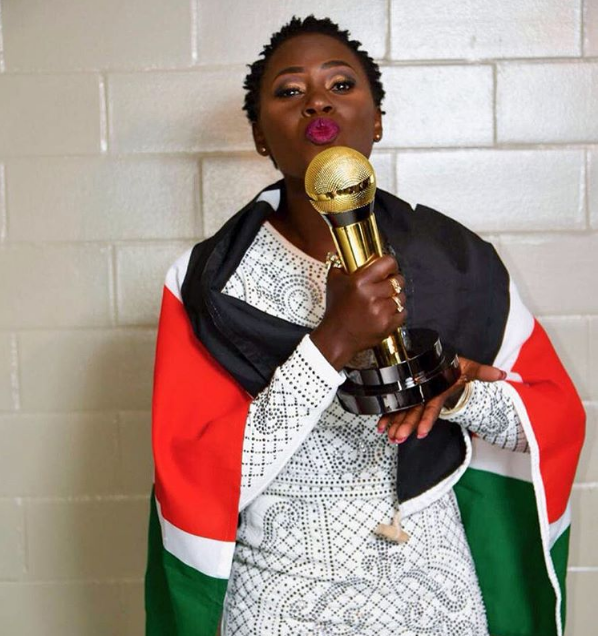 Akothee is one of the really successful artists in the Kenyan music industry thanks to the number of hits she has released. She is also well known for living a very extravagant lifestyle which is fueled by money outside her music.

If you want a collabo Akothee, you will really need to have deep pockets. Speaking to Mzazi Willy M Tuva during an interview, she said she will charge you Ksh1 million if you want to collaborate.

“As artists, we don’t have to rush into signing deals with record labels, we can make our own money using social media. Don’t settle for less. As for me don’t call if you can’t afford to raise Ksh1 million for a collabo” she said. 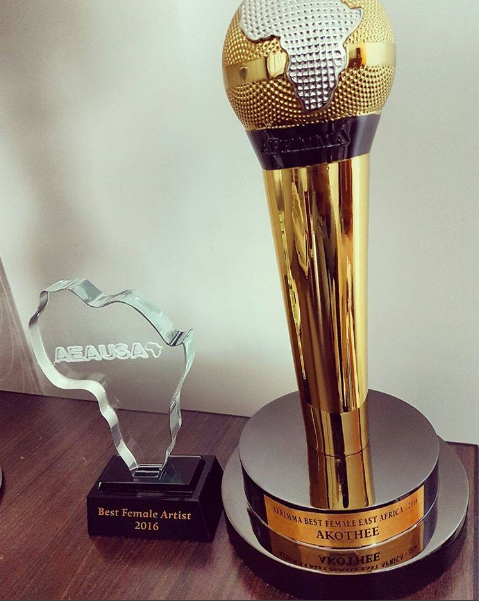 The ‘Give It To Me’ singer was able to win the award for best East African female artist in the AFRIMMA (African Muzik Magazine Awards) and African Entertainment Awards USA.