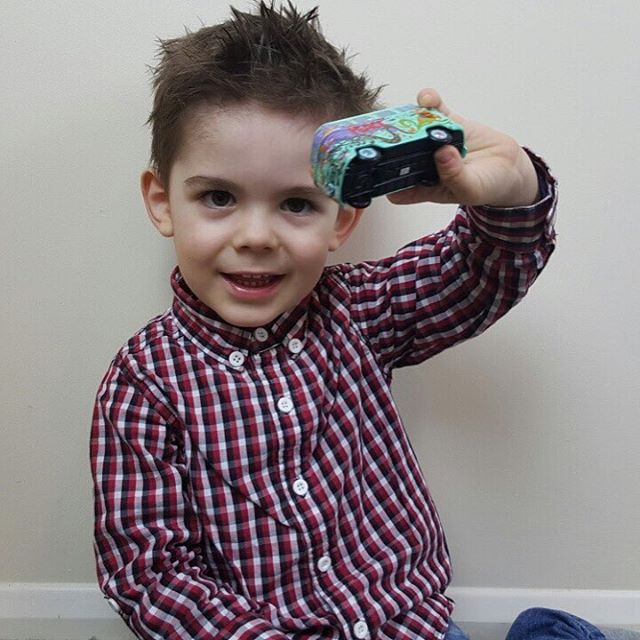 Alex TubeFun is a family friendly kids YouTube channel whose main star is a young boy by the name of Alex who is from the United Kingdom. He has an estimated net worth of $1.6 million. His content is mainly him playing with toys and reviewing toys for kids. Some of the toys he loves include cars, trains, Disney toys, Play Doh, Minions, Kinder Egg Surprises, Pixar Disney Cars. 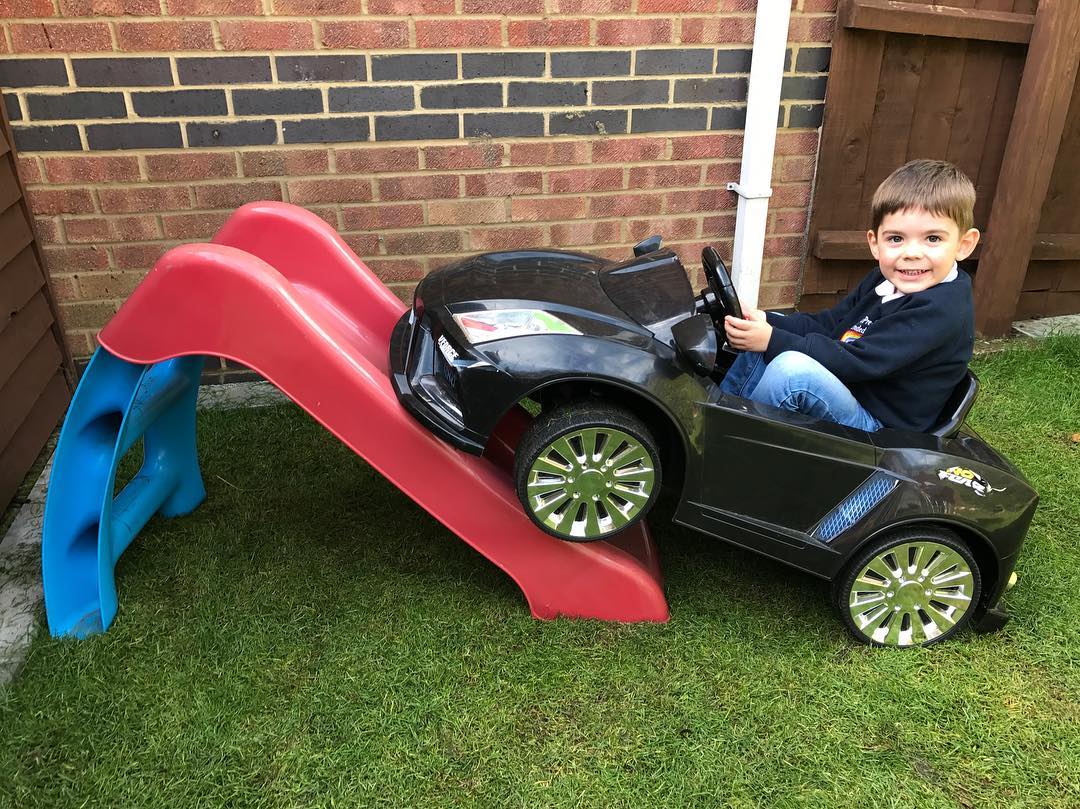 The channel has over 2 million subscribers as of 2019 and has accumulated over 800 million views so far. It is able to get an average of 120,000 views per day from different sources which should result in an estimated revenue of around $600 per day ($220,000) a year from ads that run on the videos.