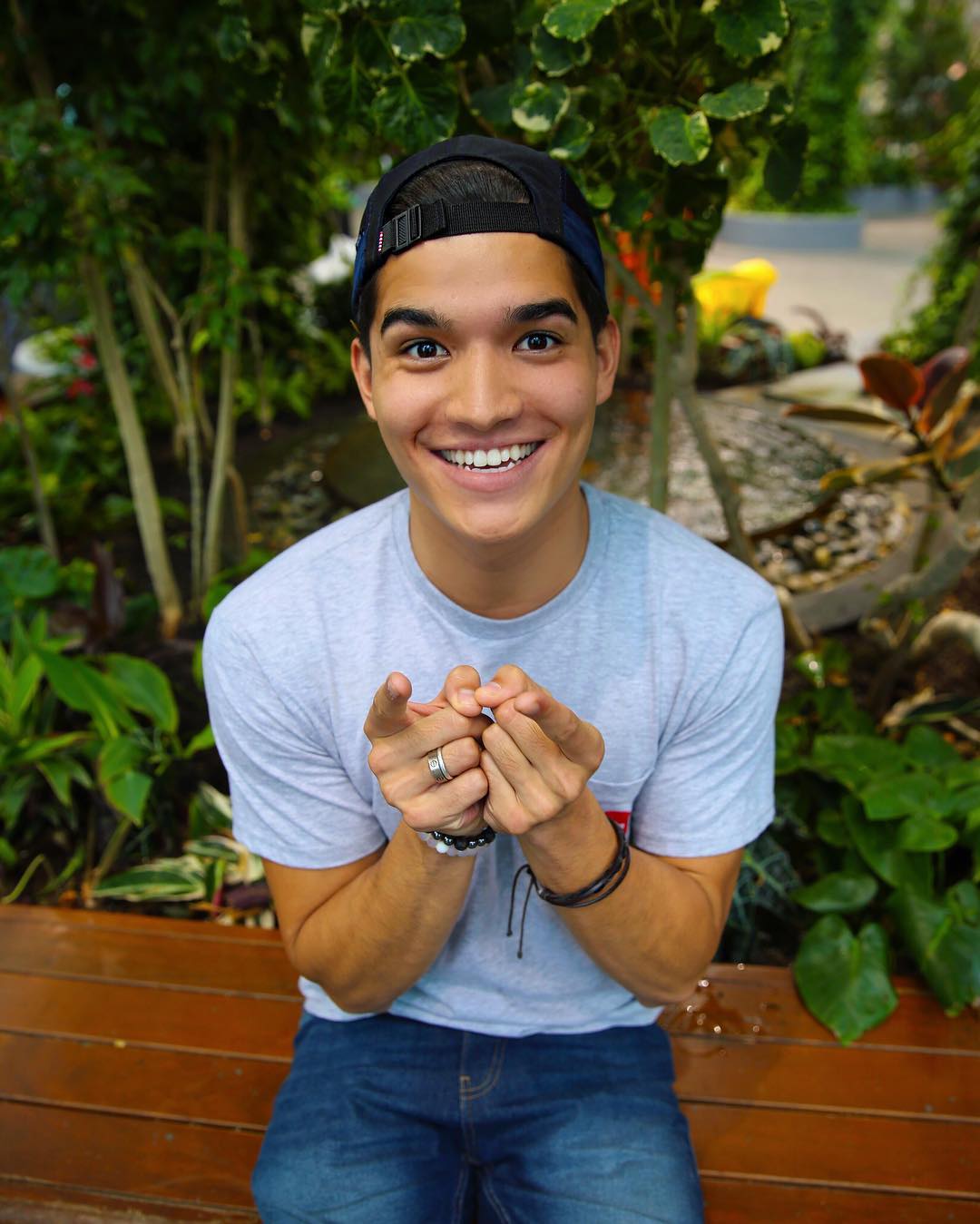 Alex Wassabi is a big YouTuber who is one half of the Wassabi Productions duo that consists of Alex and Roi Wassabi. Rio left the channel at the start of 2016 blaming it on fatigue hence Alex was left to run the channel. The two posted videos every week about comedy sketches for so many years. Alex has his own separate self titled channel which basically his vlog and it also has a massive fan-base. He has an estimated net worth of $15 million mainly earned from his channels. 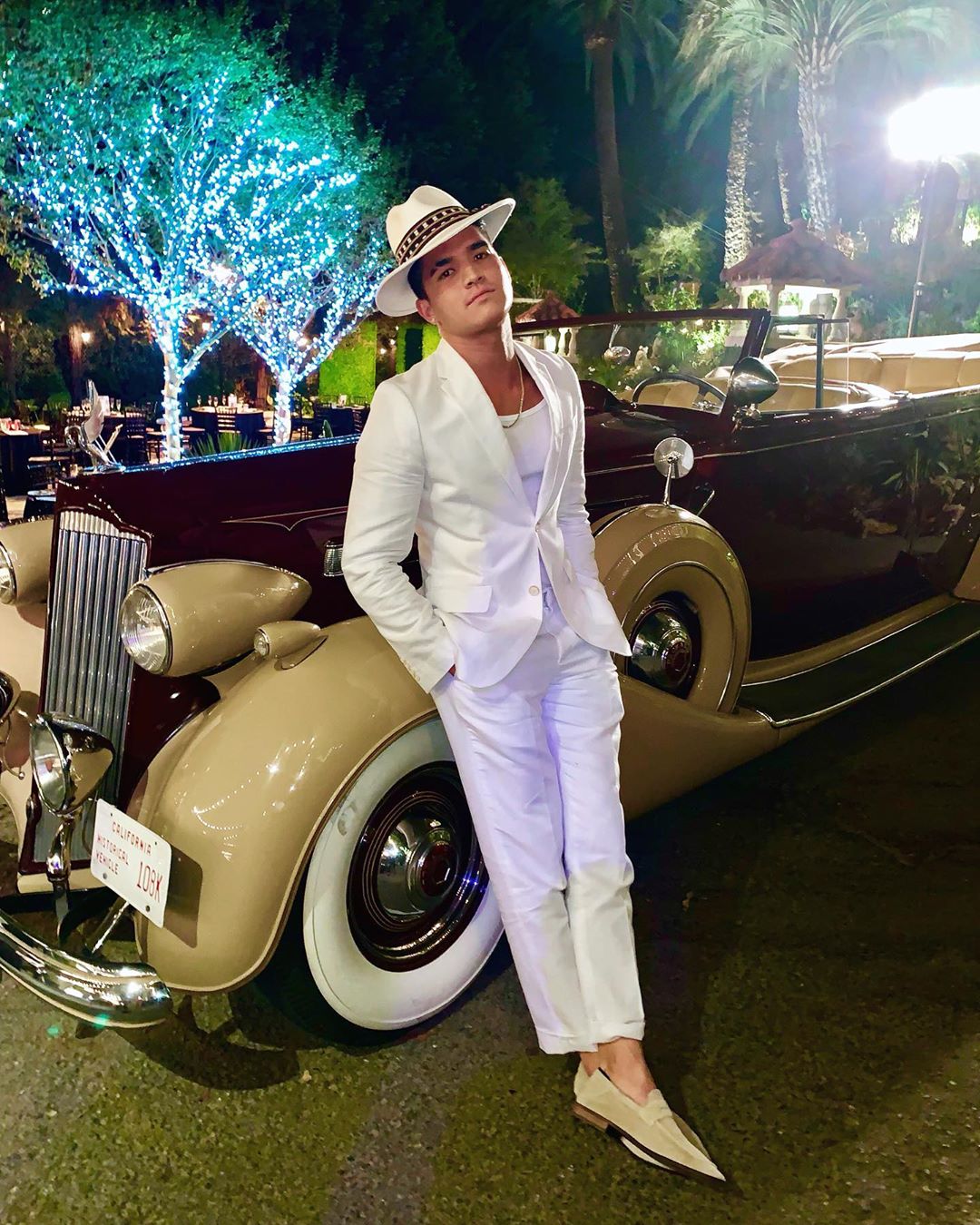 How Much Money Does Alex Wassabi Earn On YouTube? 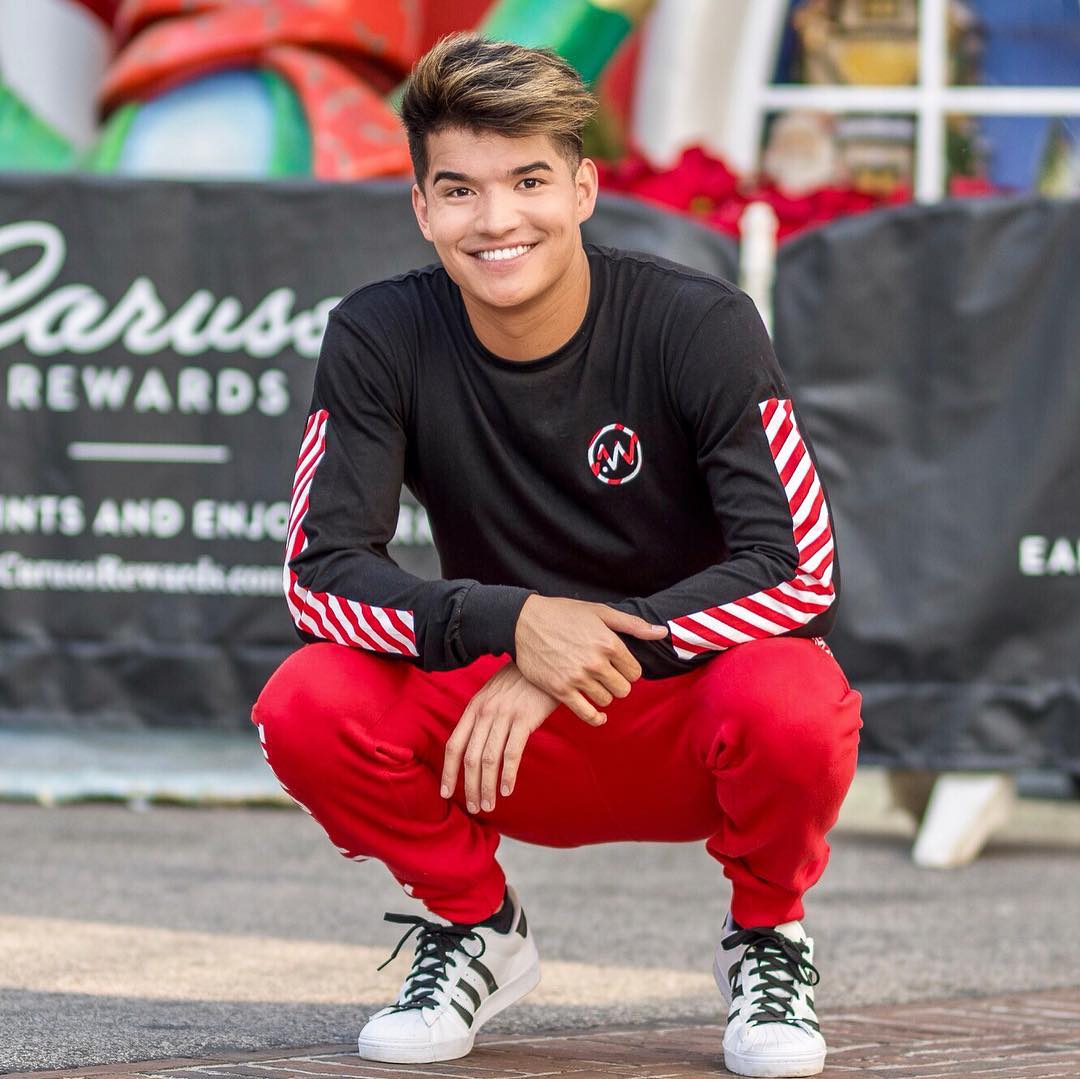 Wassabi has over 12 million subscribers growing by 1,000 new subs daily and has accumulated over 4.6 billion views since it was started out back in January 2006. Alex uploads a video every Wednesday which is popularly called WassabiWednesday. The videos in the channel collectively get an average of 550,000 views per day which should generate an estimated revenue of $4,400 a day ($1.6 million a year) from ads that run on the videos.

Alex Wassabi’s self titled channel has over 2.5 million subscribers and has accumulated over 360 million views since he started it out in November 2010. In a day the videos in the channel get around 10,000 views which in turn should generate an estimated revenue of $50 per day ($20,000 a year).

Alex is also able to get extra income income through sponsored videos and brand deals from various companies that want to get their products some exposure. He has worked with companies like Samsung and others.